Sharpen your No. 2 pencils! Today, Texas students begin taking the new STAAR standardized tests. Curious about what kind of questions high school students will face under the state’s new standardized testing regime? Parents (and, really, anyone) can take this test we’ve cobbled together from sample high school-level questions. (Note: this year, sophmores through seniors still take the TAKs tests.)

WORLD GEOGRAPHY
1. The deserts of the Middle East and North Africa are characterized by populations that —
A    move to find resources that are thinly dispersed across a vast area
B    work primarily in small cottage industries
C    are nonviolent and practice ancient polytheistic religions
D    organize their society around a matriarch

2. In 1999, Turkey was recognized as a candidate for full membership in the European Union. Turkey’s primary goal in making this membership bid is to benefit from
A    increased humanitarian assistance from member countries
B    technological advances made by trading partners
C    military assistance from member countries in times of conflict
D    greater access to markets within the organization

BIOLOGY
7. Genetic variation can aid in the survival of species when the environment changes. Which of the following is the best example of an organism with a genetic variation that could improve survival chances over time?
A    An ant that is resistant to pesticide
B    A wasp that is infected with parasites
C    A cactus that has no spines
D    A mouse that has learned to avoid mousetraps

8. In the process of deamination, the liver converts amino acids to compounds that can be used in energy metabolism. The liver removes the amino groups from amino acids to produce urea. Then the urea is removed from the body as urine. During this process, the liver works in conjunction with which body system?
A    Endocrine
B    Excretory
C    Nervous
D    Respiratory

CHEMISTRY
9. Which of the following elements has the smallest atomic radius?
A    Sulfur
B    Chlorine
C    Aluminum
D    Sodium

PHYSICS
10. Using a diffraction grating, a student looks at an incandescent lightbulb and a hydrogen-gas–discharge tube. Why does the student see fewer colors from the hydrogen-gas–discharge tube than from the incandescent lightbulb?
A    Hydrogen gas is invisible and does not reflect light.
B    Hydrogen atoms contain only one electron.
C    Only certain electron transitions are possible in a hydrogen atom.
D    Hydrogen gas changes in the presence of light.

This excerpt is from a description of Islamic trade from the seventh century to the fifteenth century. Which word correctly completes this excerpt?
A    camels
B    dates
C    weapons
D    slaves

13. In a letter to a colleague, Isaac Newton wrote, “If I have seen farther, it is by standing on the shoulders of giants.” Which earlier work made Newton’s scientific contributions possible?
A    The research on population growth by Thomas Malthus
B    The theory of planetary motion developed by Nicolaus Copernicus
C    The use of the microscope to study cells by Robert Hooke
D    The process for making stronger steel invented by Henry Bessemer

U.S. HISTORY
14. After the attacks on September 11, 2001, how did U.S. foreign policy change?
A    The administration authorized preemptive strikes against nations sponsoring terrorism.
B    A program to reduce military bases and personnel in Europe was announced.
C    Military aid to Pakistan and Afghanistan was immediately cut off.
D    Diplomatic efforts to negotiate peace between Israel and Palestine were abandoned. 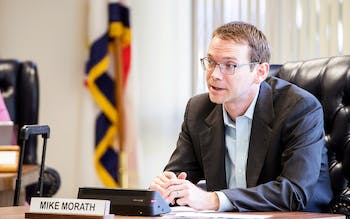 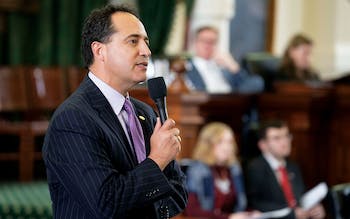 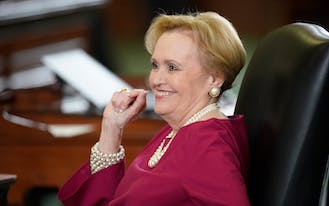