We don’t yet have many details about the FBI raid on Uresti’s office, but it’s reportedly related to work the San Antonio Democrat did for a defunct oil field services company, according to the San Antonio Express-News:

About 10 months after a legal team including state Sen. Carlos Uresti secured a substantial settlement for Denise Cantu in a wrongful-death lawsuit, she invested $900,000 — the bulk of the proceeds — with a San Antonio frac-sand company that was paying the senator commissions for attracting investors.

Uresti helped represent the Harlingen woman in the case after the rear tire on her Ford Explorer blew out, causing the SUV to veer into a grassy median, roll over and kill her 13-year-old daughter, 4-year-old son and two friends in August 2010.

Now, most of Cantu’s money is gone, along with at least $5 million the frac-sand company, FourWinds Logistics, raised from three other investors, a filing in federal bankruptcy court here shows. Total claims against the company exceed $14 million, another document states.

Several of the company’s executives already have been indicted on fraud charges. The Express-News reported the FBI raid on Uresti’s office is in connection to the investigation.

“Today, FBI agents are in my office, reviewing our documents as part of their broad investigation of the FourWinds matter,” Uresti said in a prepared statement. “I have instructed my staff to fully cooperate with the federal investigators. I will help them in whatever way I can.” 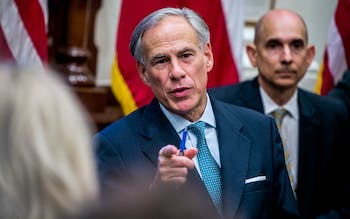 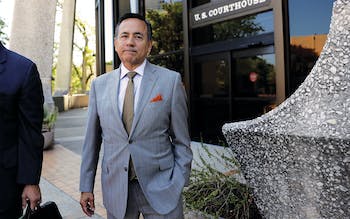 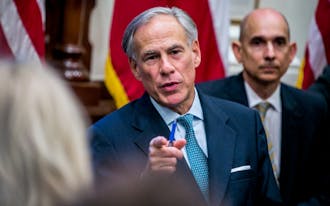 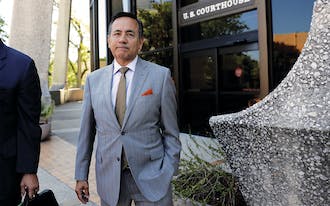 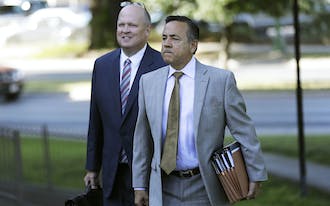