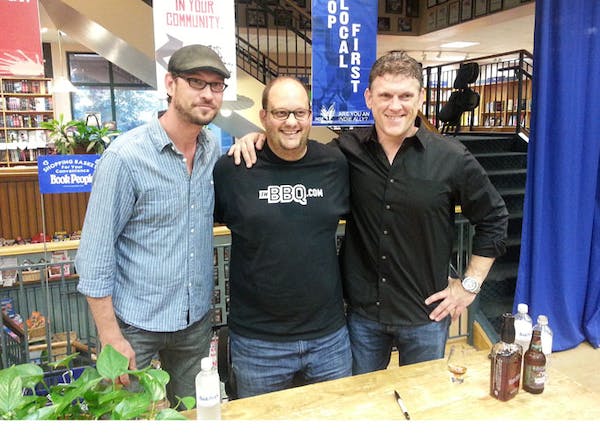 As if defending the TMBBQ Top 50 weren’t enough, Texas Monthly Barbecue Editor Daniel Vaughn is also in the middle of his book tour for The Prophets of Smoked Meat, which brought him last week to the city he now says is “the capital of Texas BBQ.” That’s… 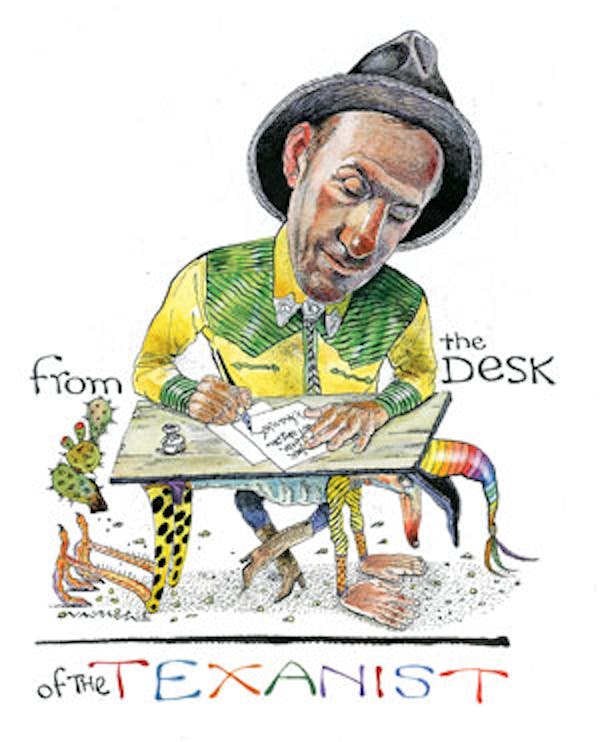 An Open Letter From the Texanist

To Daniel Vaughn, New Barbecue Editor of Texas Monthly, on the Occasion of His First Day On the Job 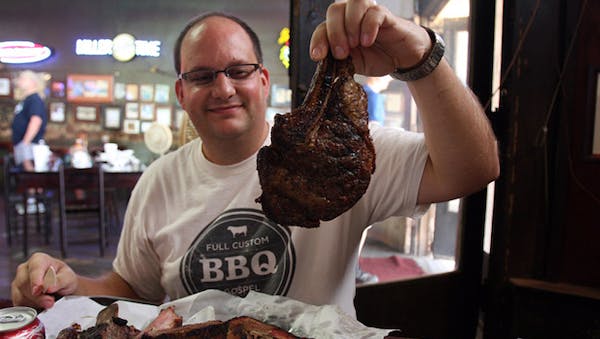 We Have a Barbecue Editor

We've created what may be the most coveted job in the state and hired the best person for the position: Daniel Vaughn, a.k.a. BBQ Snob. 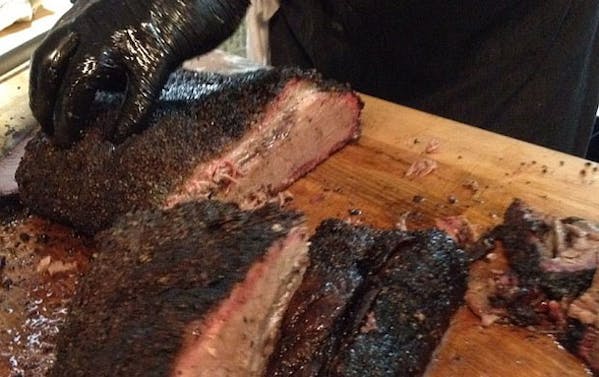 The Legend of BrisketLab Continues

Daniel Delaney is attempting to do world-class Texas brisket in New York. Our Daniel Vaughn thought he could pull it off, and now Wayne Mueller has agreed. 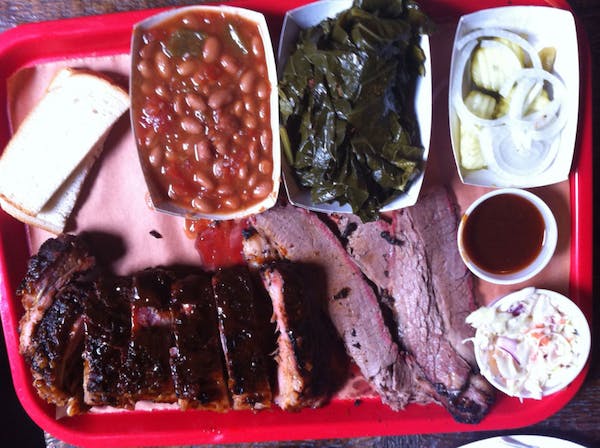 Daniel Vaughn's top picks for where to get good BBQ in NYC. (And a few places one should avoid.) 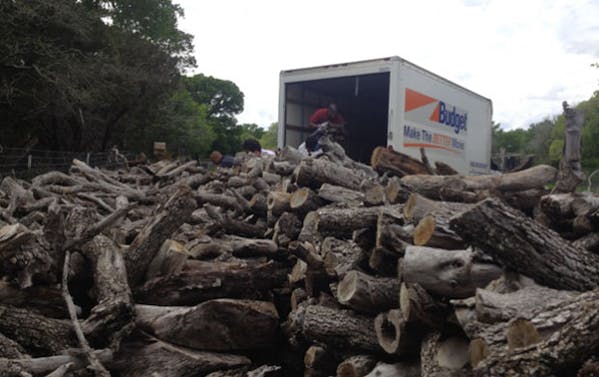 The fourth installment from Daniel Vaughn, whose tastebuds took him to Brisketlab in New York City. 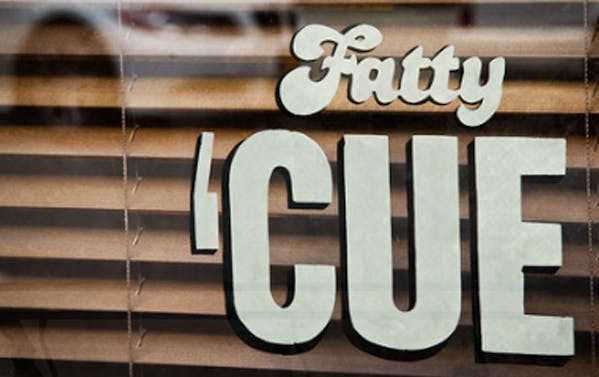 The third installment from Daniel Vaughn, who visited Fatty 'Cue, the restaurant that serves up a style of barbecue unique to the Big Apple. 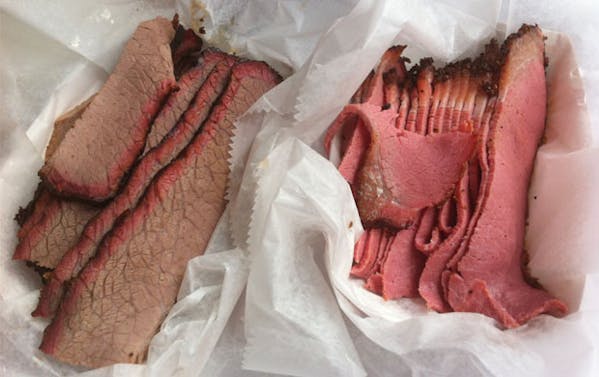 The second installment of BBQ Snob's trip to New York City, where he braved no fewer than six restaurants to find some of the city's best pastrami. 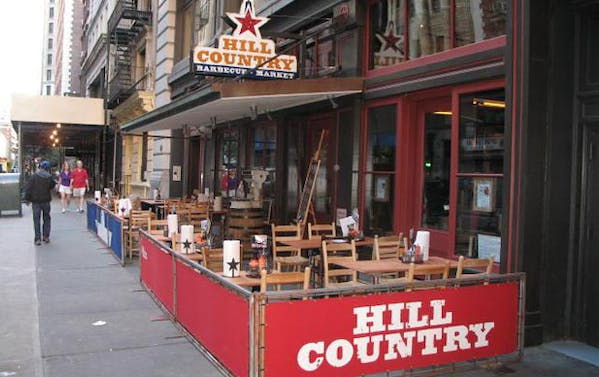 Daniel Vaughn, a.k.a. the BBQ Snob, finds out if the acclaimed New York City barbecue joint lives up to the hype.

Editor's Note: Daniel Vaughn, writing under the name BBQ Snob, runs the Full Custom Gospel BBQ blog and will also be writing about barbecue for Texas Monthly. This is his first column. Texas barbecue is having a moment. It seems like every time I turned around this summer, another national media outlet was stumbling over itself to name its own best BBQ joint in the state. Most of the adulation, of course, was pointed at Franklin Barbecue, the small Austin joint that has skyrocketed over the past two years from a humble little trailer on the side of I-35 to an eternally overcrowded restaurant that Bon Appétit declared, in July, to be the best BBQ joint in America. The incessant buzz (and incredibly long lines) even prompted a "Hitler reaction" parody, a sure sign that the joint's success has penetrated to the far corners of the popular imagination. But it hasn’t been all Franklin. USA Today bucked the trend by naming the Salt Lick the best of the Central Texas bunch, and CNN sang the praises of City Meat Market in Giddings. You will, by now, have noticed a common denominator. As is usual when the BBQ buzz machine starts running, most of the attention this summer has been on Austin and Central Texas. In the statewide discussion about smoked meats, there is one city whose offerings are routinely dismissed or derided, a city that, to judge from the attention it gets, you wouldn’t even know had any smoked meat within its limits. That city would be Dallas. That the BBQ of Big D has enjoyed little renown for some time is mostly warranted. Until recently, Dallas was afflicted with a smoked meat malaise that allowed subpar barbecue to be praised based on days long passed. As recently as five years ago, the city’s food critics were giving top BBQ nods to the likes of Sonny Bryan’s and Dickey’s—joints that were rightly praised in their decades ago heyday, but which currently don’t even try to compete with the big boys in the state. I am happy to report that change is afoot. In the past two years, almost while no one was looking, a full-fledged barbecue renaissance has taken root in neighborhoods all over Dallas. For the first time since Sonny Bryan was still manning his pits those many decades ago, Big D is making a bid to be taken seriously as a BBQ town. I’ve zeroed in on five restaurants as the torch bearers of this movement, which above all, is marked by a deeply traditional approach. Certain common themes bind these five joints together—they all use wood, not gas, and they all have prominent, thoughtful pitmasters. Their attention to detail and quality has bred a new population of connoisseurs, who, in turn, are raising expectations beyond good sauce and free soft serve.