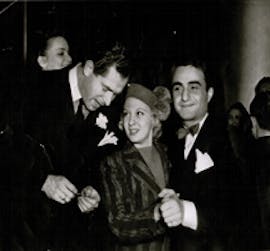 I had never thought about my identity as both a Jew and a Texan until my grandparents told me their stories about growing up in South Dallas in the forties. 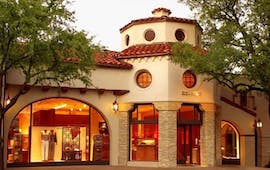 Highland Park is the Red State Version of Berkeley

Mother Jones writer Josh Harkinson traveled to 75205 and found it to be remarkably similar to Berkeley, CA. … 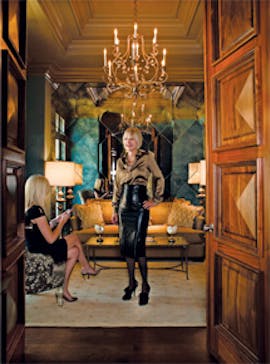 Dallas’s ritzy Park Cities is the sort of place where Jerry Jones Jr. can buy a four-story castle with twelve bathrooms and a nine-car underground garage for a reported $8.7 million and some people regard it as a steal. Welcome to the fabulous world of Erin Mathews, the very discreet… 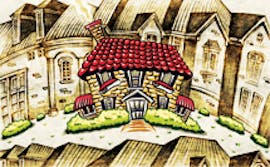 Why would anybody take a charming place like Highland Park, tear down the nice old homes, build new fortresses, gradually drain the neighborly spirit, and call that progress? Don’t ask me. I don’t get it either. 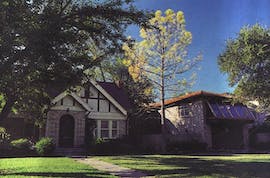 Welcome to Highland Park, a small town right in the middle of Dallas where the living is easy and time stands still.