For the past eight years, George W. Bush has kept as low a profile as any ex-president in living memory. Not for him the nonstop reputation burnishing of Richard Nixon, the high-minded humanitarian work of Jimmy Carter, or the dodgy globe-trotting of Bill Clinton. Instead, our forty-third president has largely retired to his Dallas home, where in recent years he has devoted much of his time to his new avocation, oil painting.

Though we’ve caught glimpses of Bush’s canvases in recent years—and more than glimpses at a Dallas exhibit in 2014—Portraits of Courage: A Commander in Chief’s Tribute to America’s Warriors (Crown Publishing, February 28) is the first published gathering of his work: 66 portraits of service members and veterans, many of whom served in the wars that were fought under Bush’s command. 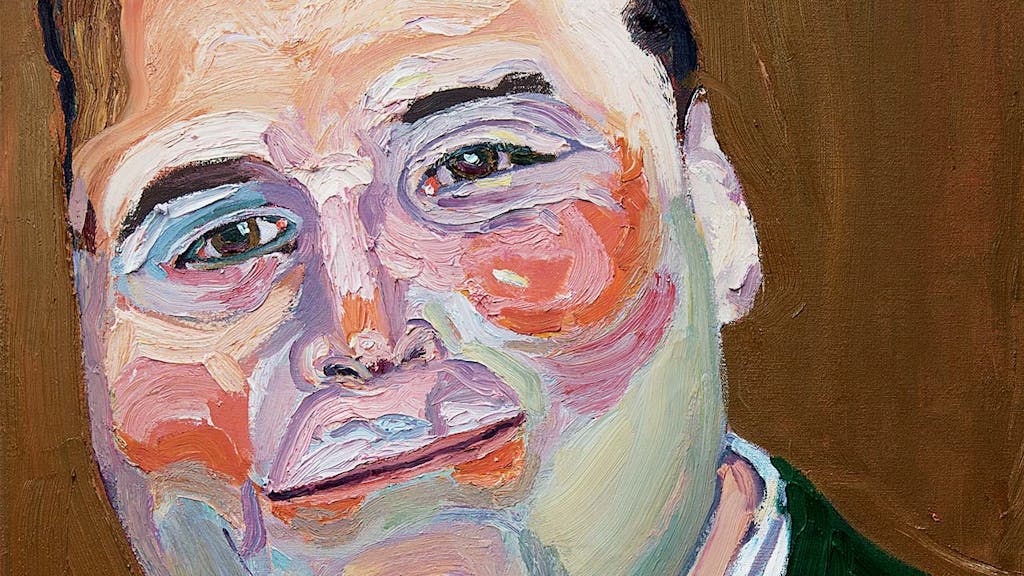 Among them are Captain Jae Barclay (above), who served in the Army from 2004 to 2008. Barclay was riding in a vehicle in Afghanistan when it struck an IED, and he suffered burns on nearly 50 percent of his body. He spent almost three years in recovery. “I’ve had over thirty surgeries just to fix my face, hands, arms, and kind of put Humpty Dumpty back together again,” he says. “Now I’m looking like Brad Pitt, and it’s all good.”

Proceeds from Portraits of Courage will be donated to the George W. Bush Presidential Center at Southern Methodist University, whose military service initiative helps veterans and their families transition to civilian life. Beginning March 2, the center will also put on an exhibition of the paintings, which will run through October 1.