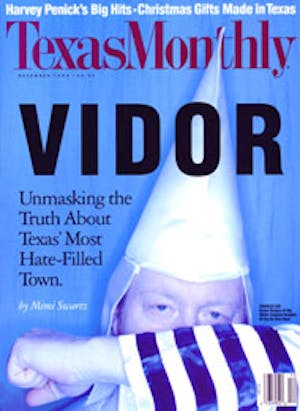 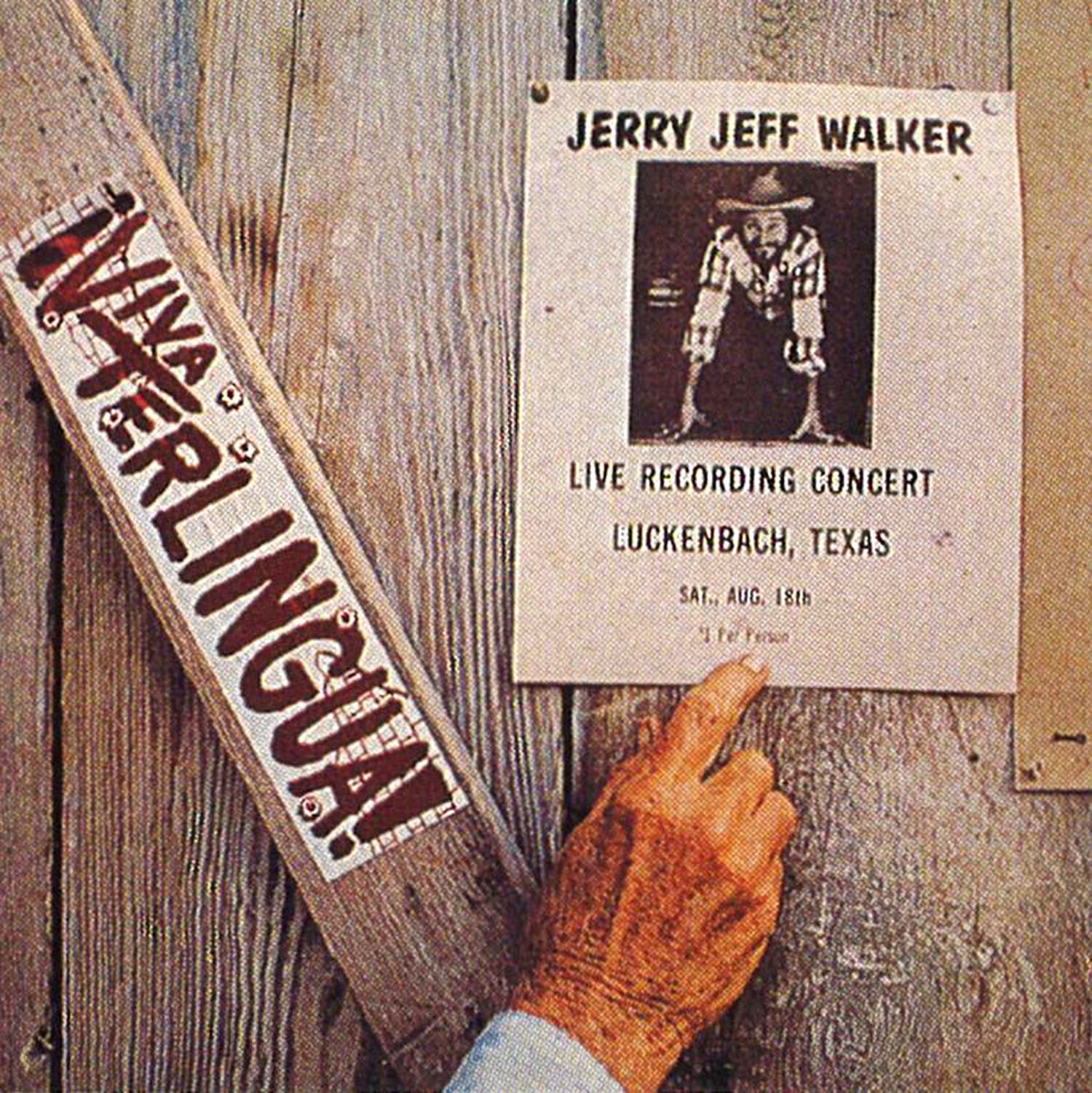 Left: In 1973, Jerry Jeff and the Lost Gonzos recorded the LP ¡Viva Terlingua!

Left: ¡Viva Luckenbach! is a trubute by Jerry Jeff and the band to Hondo Crouch, the late owner of the town's saloon. 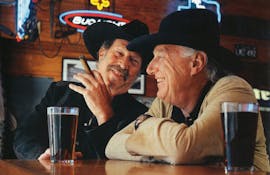 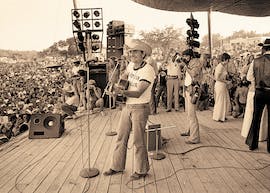 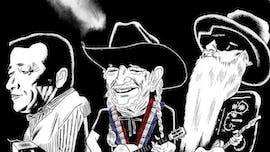 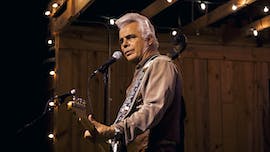