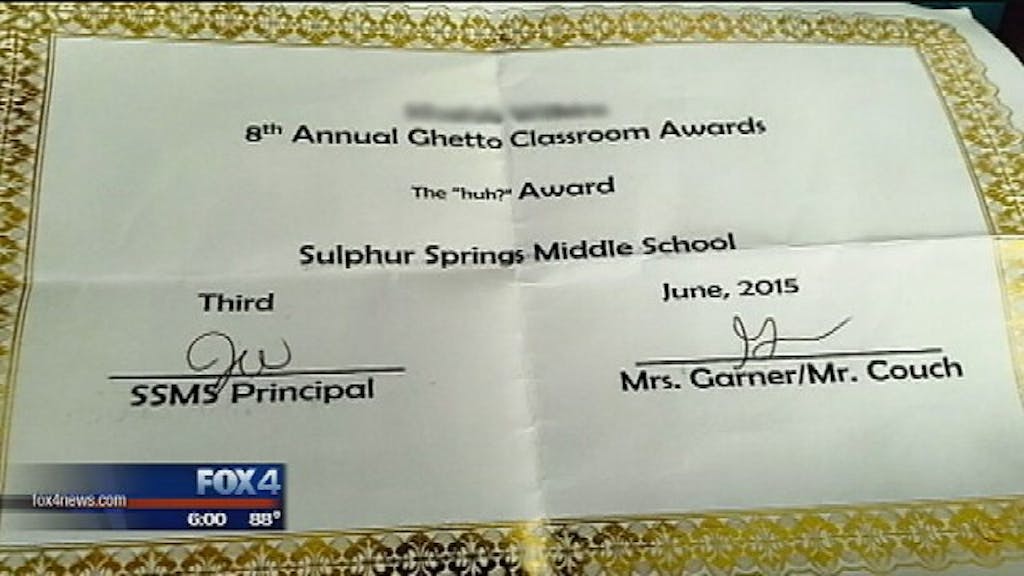 PASADENA—The strawberries start arriving a week early. Specially-designated H-E-B trucks pull into the Pasadena Fairgrounds and then up to the convention center, where they unload 340 flats of berries—1200 pounds. By Wednesday, the 100 H-E-B volunteers are dicing, and at 5 a.m. Friday they pull up 72 six-foot-long tables and start mixing, spreading, and layering. Six hours later, they gather around the final product: the “world’s largest” strawberry shortcake, measuring in at 1905-square-feet. The cake is the headlining event at the Pasadena Strawberry Festival, which celebrated its 38th year on May 20 through 22. Back in 1973, the founders of the festival decided to celebrate Pasadena’s history as the “Strawberry Capitol of the South”—never mind that, today, the only sign of a strawberry field left in town is Strawberry Park, a 50-acre space with a tennis center, swimming pool, and none of the namesake berries in sight. A FAQ on the Strawberry Festival’s website warns berry-picking hopefuls that “all of the berries sold here at the festival come from a produce company,” but with features like mud volleyball, alligator wrestling, ice skating, and the requisite mutton-bustin’ and beauty pageant, no one seems to mind the absence of the plants themselves. And then there’s the cake. Many of the 60,000 festival-goers come exclusively for the giant dessert. Last year, a couple drove their RV down from North Carolina just to see it. One woman jumped into it (she was arrested). Everyone from Pasadena knows about it, but there are still the newcomers who walk into the convention center, see it, and gasp, “Oh my goodness, it’s huge,” while cake veterans laugh at their shock. Held every year in May, the festival opens its doors on a Friday at 3 p.m., and by 1 the next day the cake line snakes through the doors of the convention center and doesn’t let up until the gates close at 10 that night. By Sunday, when the cake starts running low, festival directors always put signs on the gate warning, “We Are Out of Cake,” because if people buy tickets and don’t get their slice, they want their money back. “People get violent when they can’t get their cake,” says festival president Janet Church. The Pasadena Strawberry Festival always had a “Texas-sized” shortcake (“only a thousand square feet or so,” says Church), but it wasn’t until sponsor H-E-B’s 100th birthday in 2005 that the cake got supersized: 1905-square-feet, to commemorate the supermarket’s founding year. The company donates all of the cake product, about $15,000 worth of ingredients, and the generous pieces sell for $2 a pop. And all of that square footage yields a lot of slices—enough to bring in $25,000-$30,000, which goes towards scholarship grants parceled out by the San Jacinto Day Foundation. However, “World’s Largest Strawberry Shortcake” is a contested title. There’s Plant City, Florida, which still claims to hold the Guinness World Record for a 6,000-pound, 827-square-foot number. Lebanon, Oregon’s Strawberry Festival also boasts a giant cake, which, according to its website, serves 16,000 people and requires, among other ingredients, 514 cups of sugar and 2048 teaspoons of baking powder. The University of Maryland made a pass at the title in 2006, when it whipped up a 16 x 24 foot cake to feed 50,000 people in celebration of the school’s 150th anniversary. The Guinness World Record website itself lists the Municipality of La Trinidad in the Philippines as the record holder of “largest fruit shortcake,” for a 21,213.40-pound cake that was whipped up in 2004. But that creation is formed in the shape of a giant, 3-D strawberry that goes for weight rather than size, making it a different beast entirely—it measures only 12.31 feet long and 8.42 feet high, with an average diameter of 9.18 feet. And since the Pasadena cake didn’t reach its current size until 2005, despite the official Guinness listing, Texas still has a very reasonable claim to the title. Strawberry Fest-attendees don’t seem to care if their cake is validated with title of largest in the world: This year, the last slice sold at 2 p.m. Sunday, five hours before the end of the day. The festival directors decided to auction it off, and the bidding started at $2, then crept to $5, $10—all the way up to bidder Tania Glover’s winning $100-bill. As reserved slices of cake were brought over to the eating contest, someone pasted up a sign, “Sorry!,” and empty-handed attendees turned around, disappointed. Next year, the Pasadena Strawberry Festival might just need more cake. Watch a time-lapse video of the cake-making here.—By Olivia LaVecchia. 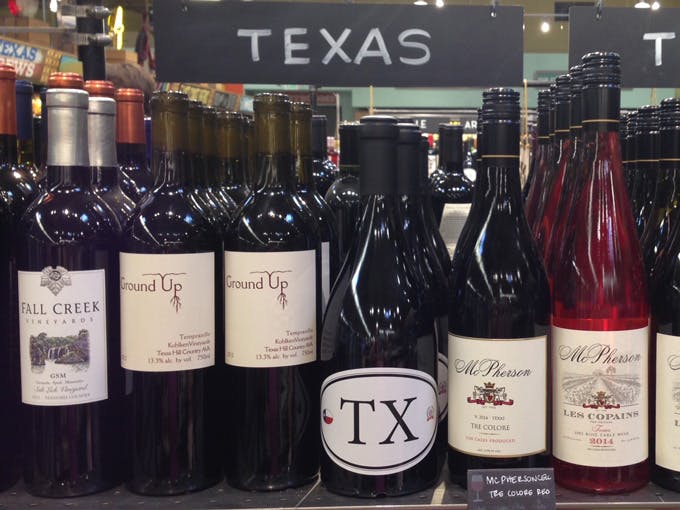