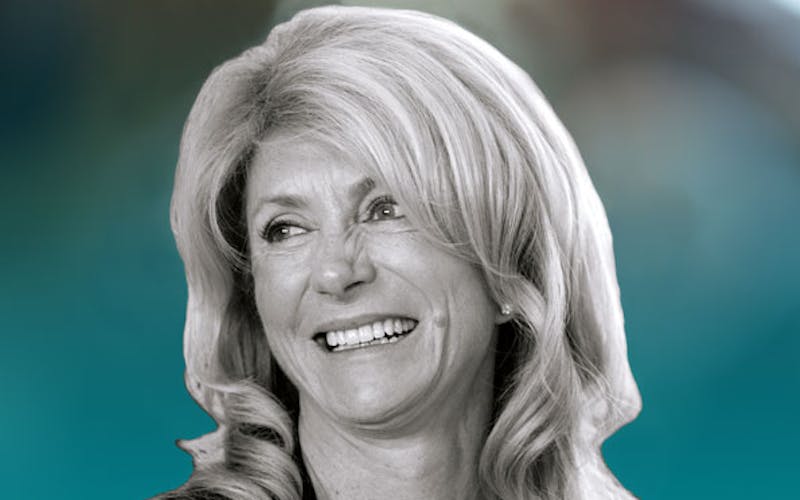 Wendy Davis started this session stripped of her coveted Education Committee membership—punishment, many thought, for her filibuster on the final day of the 2011 session to block the deep cuts to public education funding. But casual observers might not have noticed, because she showed up for meetings all session long, logging hours behind the dais and peppering witnesses with tough questions. During a hearing on a bill by Senator Dan Patrick that would have given tax credits to businesses to pay for private school scholarships, Davis spoke out against it: “I believe every one of those dollars should go to public schools,” she said. (Sure enough, the bill died.) She maintained a tight focus on school finance throughout the session. While she voted against the initial budget in March because it didn’t restore enough to schools, the final version—which was the result of Democratic pressure and added $3.9 billion to public education—earned her vote and her praise. On the penultimate day of the session, she opposed changes to the Texas Economic Development Act, holding that corporations relocating to Texas shouldn’t get a break on property taxes. The school finance system, which relies heavily on local property taxes, is “not a piñata that’s meant to be whacked until the goodies pour out,” Davis said.

The Harvard-educated lawyer has emerged as a prominent voice in her party, and she inspires an almost visceral dislike among some Republicans; many observers believe she will run for governor in 2014. While Davis sometimes couldn’t resist the urge to grandstand, she kept that impulse mostly in check as the session progressed, instead focusing her energies on compromise and bipartisanship. Kirk Watson, the chair of the Democratic Caucus, tapped her to help him and Republican Robert Duncan with negotiations to increase contributions to the Teacher Retirement System. When another of Patrick’s bills, about charter schools, came to the floor for debate in early April, Davis rose to congratulate him: “I think you’ve created a very good product here.” Dewhurst seemed surprised at Davis’s kind words. “Senator Davis, I want to compliment you on your comments,” he said. One final bit of bipartisanship before the next election cycle?