What happened at the Kansas City Schlitterbahn that led to the death of ten-year-old Caleb Schwab was unmistakably a tragedy. It was almost certainly even a preventable one, as in-depth reporting from Texas Monthly’s Skip Hollandsworth noted. But a question that’s lingered since the young boy died on the company’s Verrückt waterslide has been: Was it criminal?

Prosecutors believed so. They charged co-owner Jeff Henry, Schlitterbahn employees, the park itself, and its construction company with a range of indictments: for aggravated battery, aggravated endangerment of a child, interference with law enforcement, involuntary manslaughter, and second-degree murder. It was a bold case and an unusual one. Corporations are very rarely charged with crimes like murder, and holding that the company’s employees committed such a crime by building an unsafe ride was an ambitious prosecutorial gambit.

On Friday, a Kansas City judge decided it was overambitious and dismissed all criminal charges in the case. “The court has grave doubts as to whether the irregularities and improprieties improperly influenced the grand jury and ultimately bolstered its decision to indict these defendants,” the Kansas City Star quoted Judge Robert Burns as having said. “Quite simply, these defendants were not afforded the due process protections and fundamental fairness Kansas law requires.”

Primarily at issue in the dismissal were quotes used by prosecutors to demonstrate willful and reckless negligence on the part of the Schlitterbahn officials. In the context that they were presented to the grand jury, those statements are shocking and damning: “If we actually knew how to do this and it could be done that easily, it wouldn’t be that spectacular,” Verrückt designer John Schooley was presented as having said. What wasn’t made clear, however, is that the quotes came from tape created for a reality show; defense attorneys claimed that Schooley, Henry, and other park officials were behaving as reality-show participants tend to do—playing up their personalities and the extreme nature of what they were attempting to do for the cameras. (The show was called Xtreme Waterparks.)

Other procedural concerns played into the judge’s decision. Prosecutors used an expert witness whom the judge said “gave inaccurate information about state ride regulations,” according to Kansas City’s KCTV5, and offered “irrelevant, prejudicial testimony” about a death that occurred on a Schlitterbahn ride in Texas.

Because the charges were dismissed pretrial, prosecutors have the right to refile a criminal complaint. They could do so for the lesser charges or pursue manslaughter instead of murder. Whether or not they do so, though, the park and the Schwab family have already had their day in civil court, which led to a nearly $20 million settlement between the two parties. The entire saga of Verrückt, and of the incidents leading to the child’s death, is full of tragedy and hubris. During his reporting, Hollandsworth received a call from Henry in the middle of the night in which he told the reporter, “If I really believed I was responsible for the death of that little boy, I’d kill myself right now,” and explained that his family had discussed having him committed. All of that is likely cold comfort for the Schwab family, but even if the case ends here, without criminal charges, it seems that no one is getting off easy. 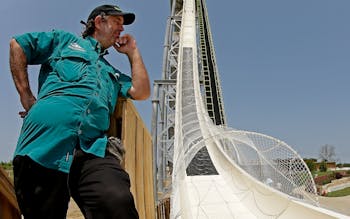 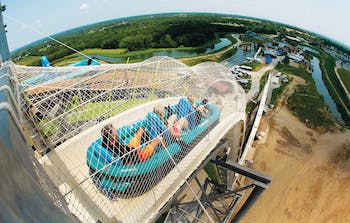 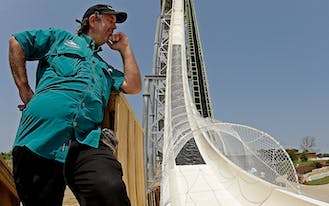 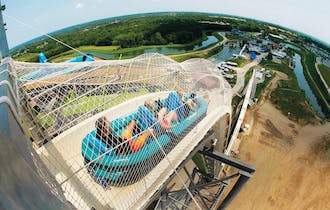 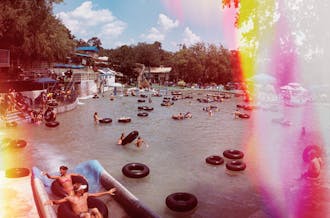 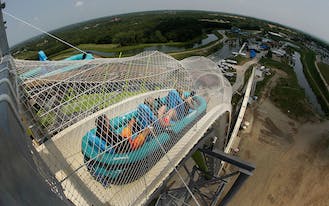