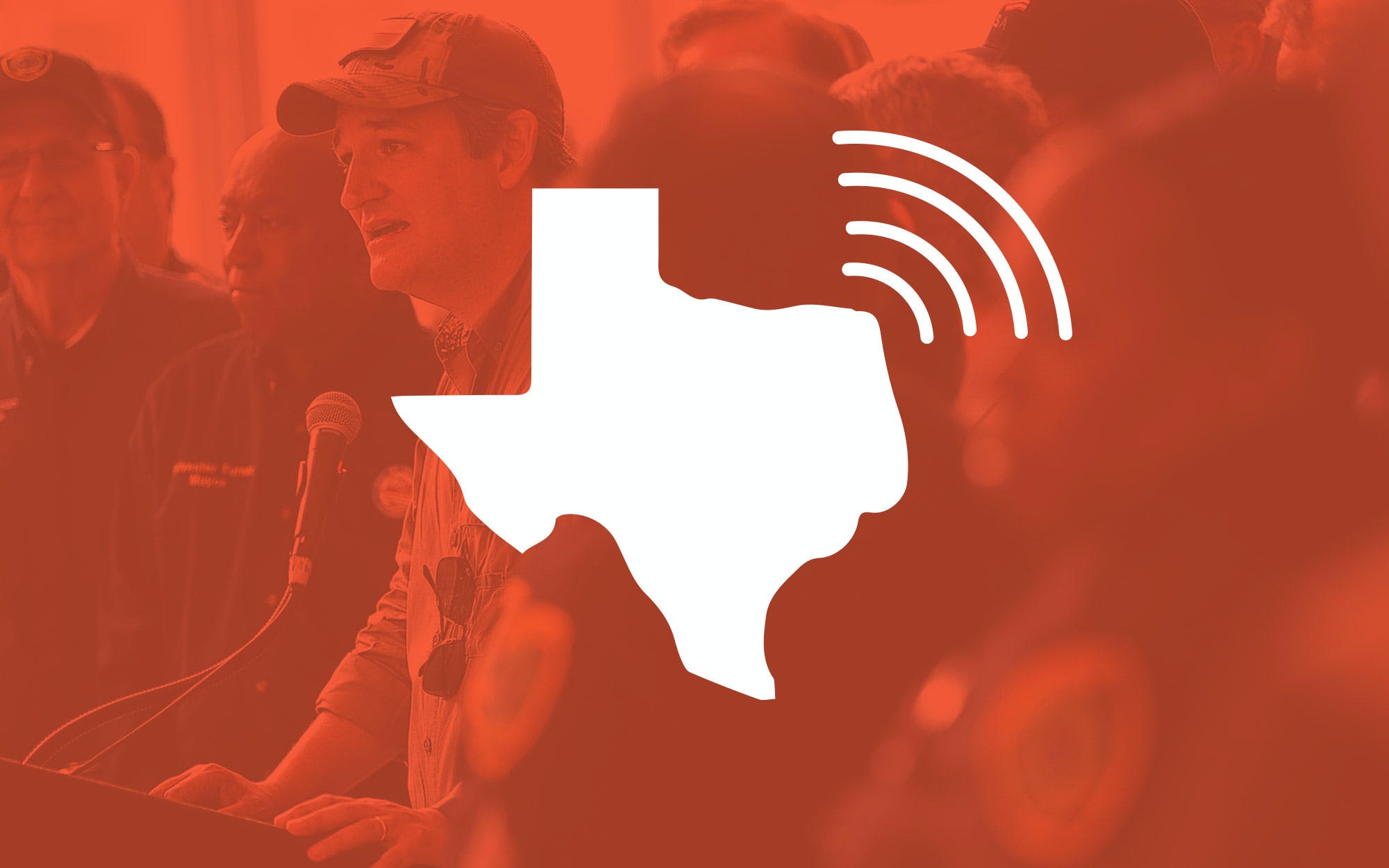 We continue our discussion of the January issue of Texas Monthly with host Monte Williams talking to senior editor R.G. Ratcliffe about his profile of U.S. Senator Ted Cruz. Cruz famously predicted that Donald Trump had no chance to win, and his nomination would hand the presidency to Hillary Clinton.  Now Cruz must adjust to the realities of a Trump presidency, and a Democratic challenge to his Senate seat.

We’ll also talk to Editor-in-Chief Tim Taliaferro about the numero uno 2018 Bum Steer, who ironically was also on the cover of our February 2017 cover in a much more flattering light.

Finally, the Texanist advises us Texans, or at least West Texans, that it might be OK to use an umbrella after all.

Check out the National Podcast of Texas here, iTunes, and Stitcher, and watch for it soon on all of your favorite podcast platforms.