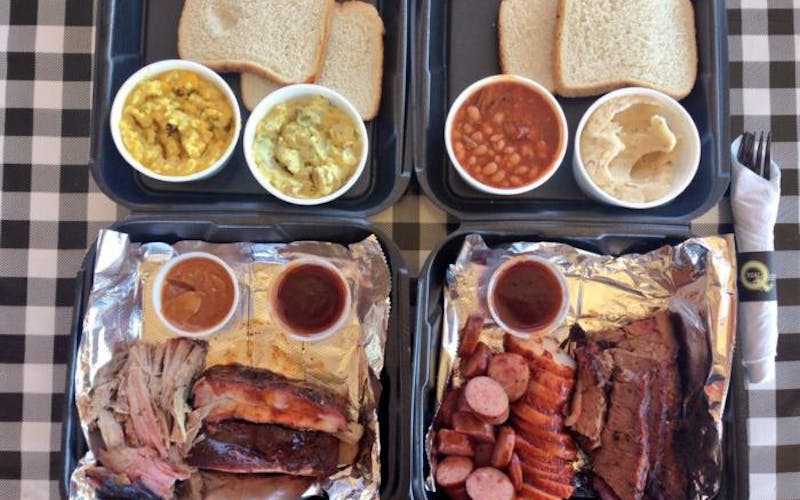 As the name suggests, Naaman’s Championship BBQ began as a barbecue competition team led by owner and pitmaster Darby Neaves. The last competition he entered was in 2010 where he took home top prize in brisket at the Mississippi State Championship. And that’s the best meat on the menu here. The care and attention that Darby Neaves and his team put into the food at Naaman’s is evident, and it mostly pays off. They still have some tweaking to do, but in this area of the state starved for great barbecue, Naaman’s is the best around.