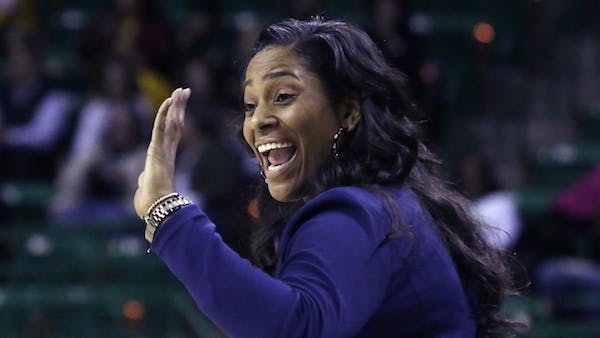 The latest front in Title IX? 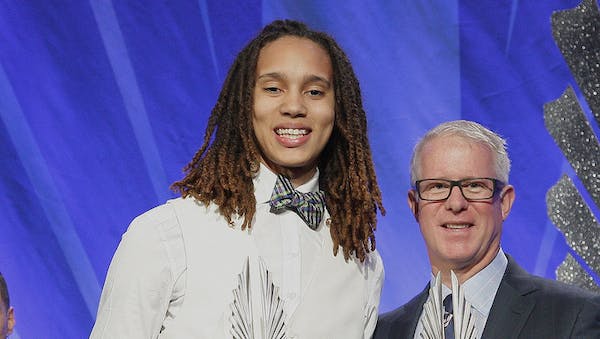 Despite the Student Senate voting to remove the language "homosexual acts" from its policy, Baylor Student Body President Wesley Hodges vetoed the resolution. 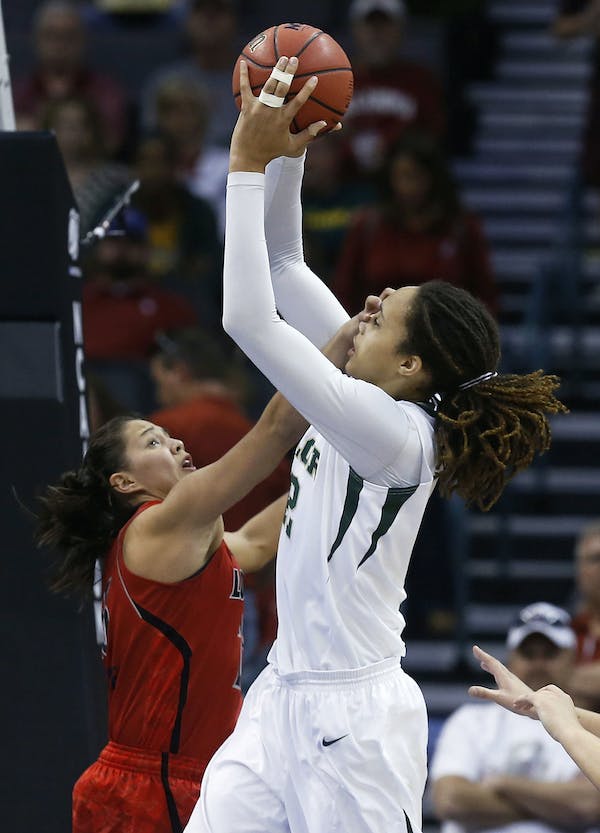 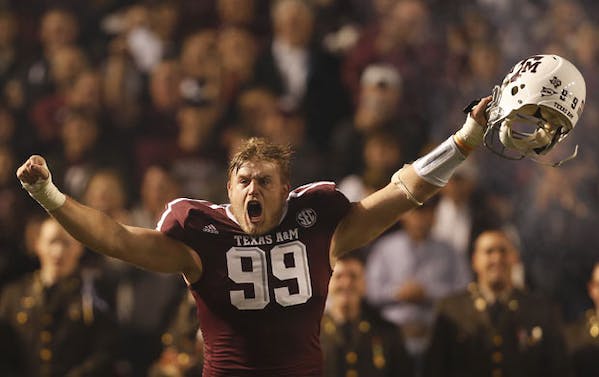 The Five Most Memorable Sports Stories of 2012

Guess what's number one (hint: look at the picture). 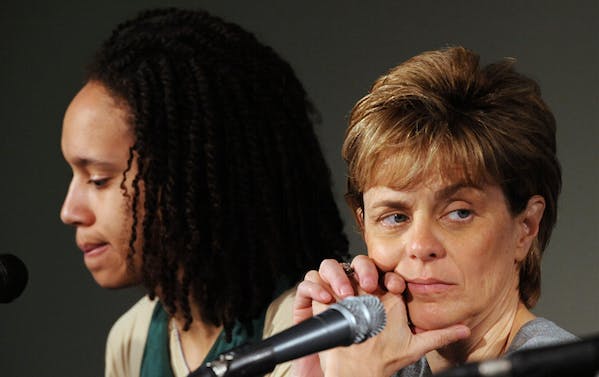 A recruiting scandal dating back to Brittney Griner's courtship takes the air out of the glorious seasons posted by the women's and men's teams. 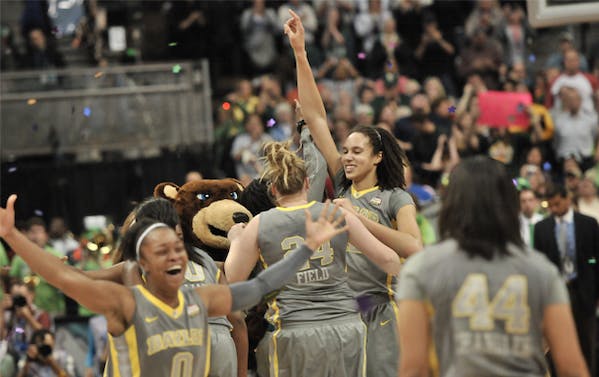 40-0: Baylor’s Women are the NCAA Champions 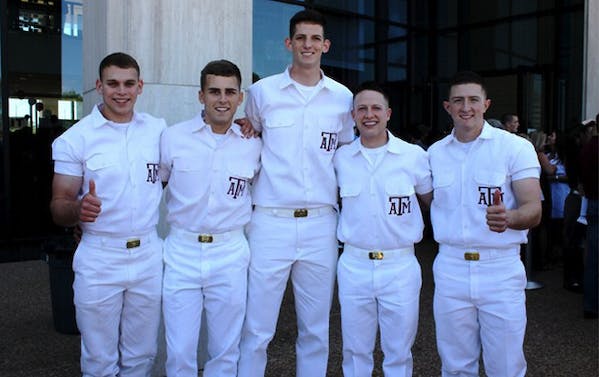 The 6'10" senior has also been a practice player on the Aggies' women's basketball team the past two years, helping them prepare for Baylor's Brittney Griner 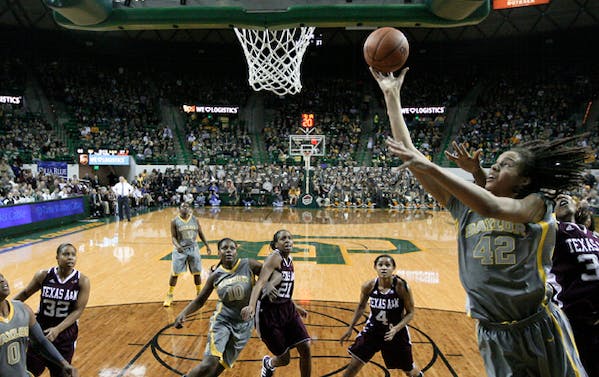 How to Practice for Brittney Griner

It takes a broom, a kayak paddle, or a six-foot-ten Aggie yell leader for rival teams to prepare for playing against Baylor Bear Brittney Griner, who just became the second woman to dunk in an NCAA tournament game. 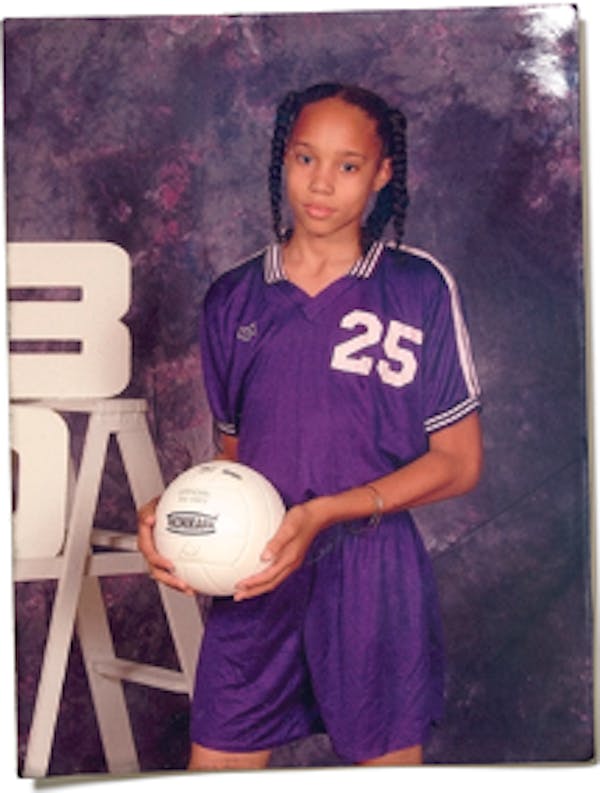 Oct 27, 2020
Musician Xavier Omär Never Felt at Home Anywhere. Then He Got to Texas.

Oct 26, 2020
Comfort Yourself With German Food Across Texas This Fall

Oct 26, 2020
Jerry Jeff Walker, Remembered by Lyle Lovett, Lucinda Williams, Dan Rather, and Many, Many Others

Oct 26, 2020
The Texanist: Bears Are Making a Comeback in Texas. How Scared Should I Be?