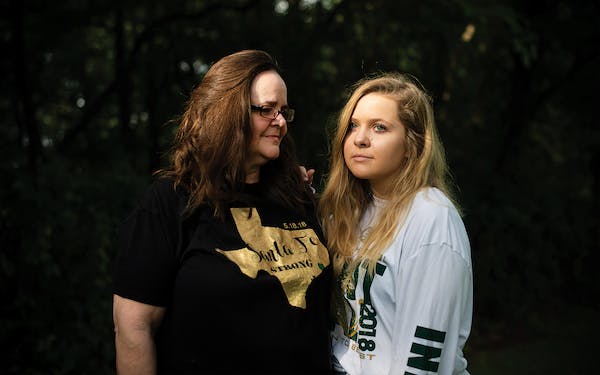 Two years after the shooting left ten dead and thirteen injured, survivors like Isabelle Laymance and their families are still dealing with the aftermath. 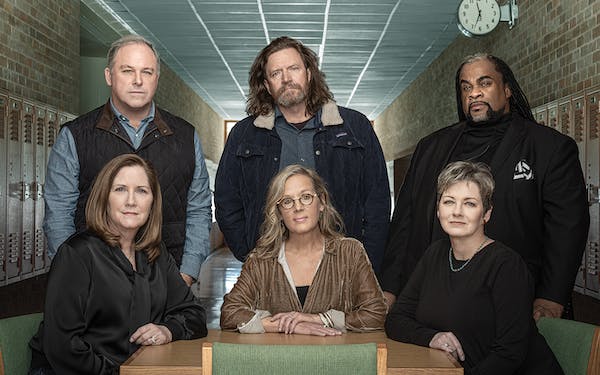 Robert Draper, like the people he interviewed for this month's cover story, is driven by a need to understand the past. 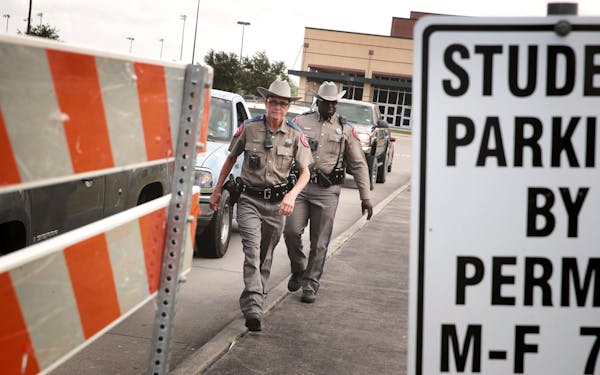 A report by Texas Appleseed shows that schools are falling back on a zero-tolerance approach that has proven to be harmful to students. 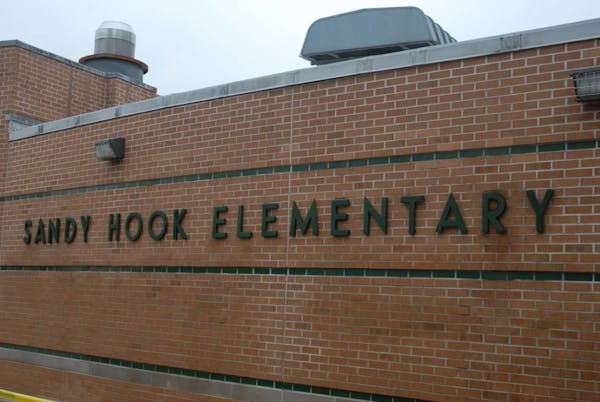 There were news reports online that he had once been arrested for allegedly threatening that he was "capable of doing things along the line of what" happened in Newtown, Connecticut. 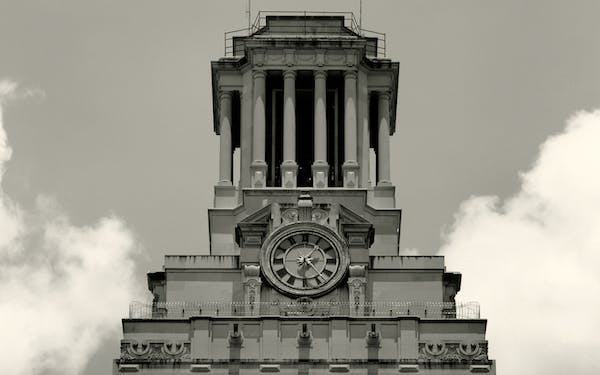 At 11:48 a.m. on August 1, 1966, Charles Whitman began firing his rifle from the top of the University of Texas Tower at anyone and everyone in his sights. At 1:24 p.m., he was gunned down himself. The lives of the people who witnessed the sniper’s spree firsthand would never be the same again. 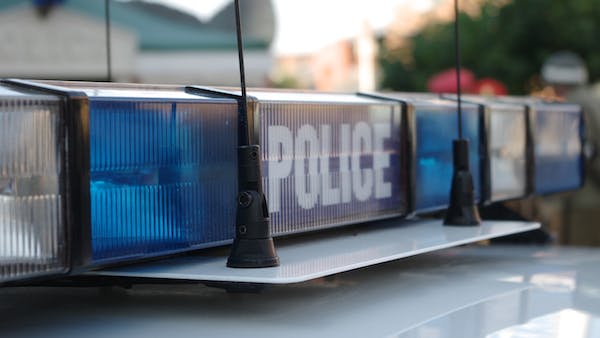 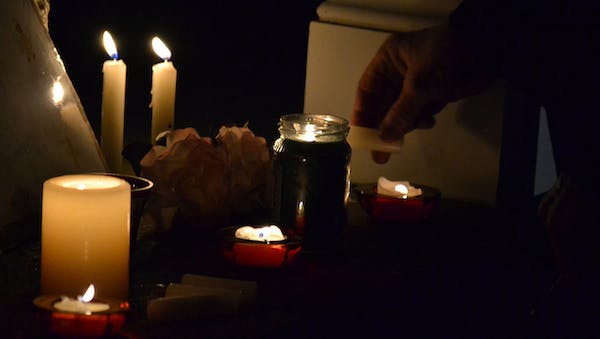 Is It Possible to Prepare Teachers and Students For School Shooting Situations Without Traumatizing Them?

An emergency response drill that simulated a lockdown situation at an Austin middle school has parents trying to understand what happened. 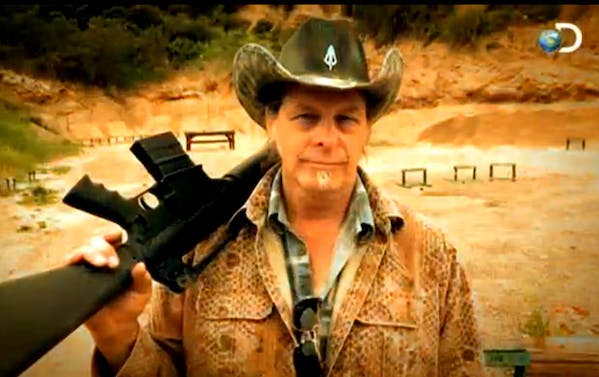 No More “Ted Nugent’s Gun Country” on the Discovery Channel

Unlike the NRA, “Uncle Ted” did not go quiet or show any signs of softening his stance on guns after last week’s Newtown shooting. 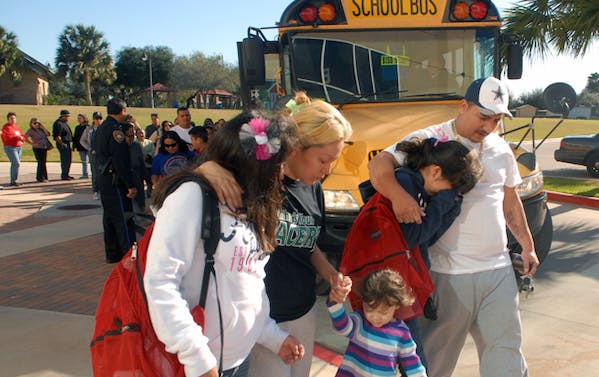