In a strange twist of irony, one of the men involved in the production who helped acquire the screenplay of a movie about the Virgin Mary, one of history’s most pious figures, recently found himself in federal court in San Antonio, pleading guilty to extortion and money laundering.

As part of a plea deal, Vázquez has agreed to hand over ten percent of all potential profits from the movie, Mary, Mother of Christ, to the feds.

How the screenplay came into Vázquez’s hands is incredibly complicated:

Arturo Madrigal and Mauricio Sánchez obtained the “Mary” screenplay in 2006 from Benedict Fitzgerald as part of a foreclosed $340,000 business loan. Fitzgerald previously co-wrote Mel Gibson‘s “The Passion of the Christ,” which grossed a whopping $610 million worldwide.

But in 2008, Mauricio Sánchez and Vázquez threatened Madrigal and kidnapped his brother in Guadalajara to force Madrigal to sign over the “Mary” screenplay to Vázquez, Vázquez’s plea paperwork said.

Madrigal reported the matter to San Antonio police, who were able to record the kidnappers making their demands. …

When the FBI declined to intervene because the matter did not involve U.S. citizens, Madrigal signed over his rights to Vázquez, and his brother was released, according to the plea documents and a police report.

A few days later, Vázquez sold the screenplay to Proud Mary Entertainment (now Aloe Entertainment) in Hollywood for $1 million, which came to $925,315 after bank transfer fees, the plea paperwork said.

A different backer of the planned film–which will star Camilla Belle, Julia Ormond, and Peter O’Toole–certainly can’t be happy about this: Joel Osteen recently signed on to be a executive producer of the movie. The film will be shot in Italy, Jordan, and British Columbia, Contreras reported in April. This is Osteen’s first experience as a movie producer.

Editor’s note: A previous version of this post stated that the federal government would seize profits from the film Mary, Mother of Christ. That is not accurate. The government worked out a plea deal with Vazquez to take ten percent of his potential profits from the film. This means that in a roundabout way, the American taxpayer, who now owns ten percent of the profits, has a stake in the box office success of this movie. 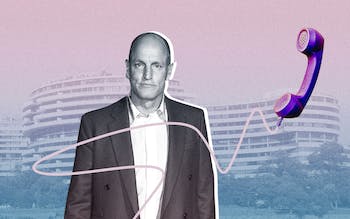 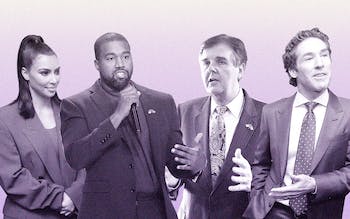 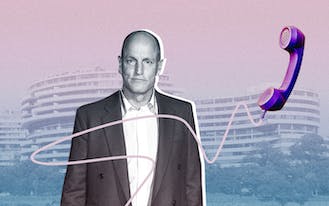 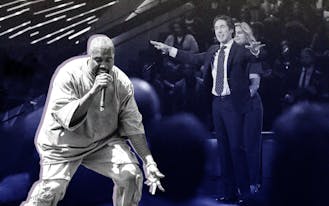 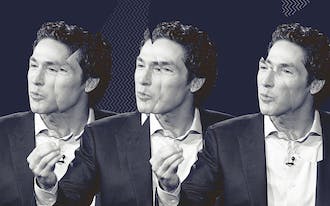