One of the foundational assumptions of this monthly discussion, Behind the Lines, is that our subscribers want to bask in the glow of a job well done. This month’s episode has two subjects worthy of basking: bull rider Myrtis Dightman, who graces this month’s cover, and staffer Christian Wallace, who told his story.

The July issue of the magazine, arriving in your mailbox or inbox this week, features the striking image of a man who’s been called “the Jackie Robinson of rodeo.” In 1967, Crockett, Texas, native Dightman won a rodeo in Edmonton, Alberta, that propelled him (briefly) to a No. 1 ranking in the world. He was the first black cowboy ever to achieve that ranking. His story is all the more impressive given what it took for him to reach the top: casual and overt racism, mostly from organizers and judges (not often from fans), raised an already high bar even higher.

Despite Dightman’s incredible career, he is not a household name in Texas. He should be. Which brings us to the second job worth basking in—that of associate editor Christian Wallace, who wrote the story. In our discussion this month, Wallace relays how he met Dightman and learned of his remarkable career. Dightman’s contribution to Texas history, Wallace argues, should rank right up there with the Troy Aikmans and Tim Duncans and other athletes we now associate among the great Texas athletes in our collective memory.

Wallace will tell you that Dightman is every bit the cowboy you’d expect: he doesn’t much like all this attention, and he isn’t one to whine. He looks back at his career with fondness, not bitterness, even though no one could begrudge him if he felt cheated. What I think you’ll discover as you read Dightman’s story, and then listen to Wallace reflect on what he was trying to convey with the piece, is a Texas hero who deserves to have his story told, and told as only a great Texas Monthly writer like Wallace can. 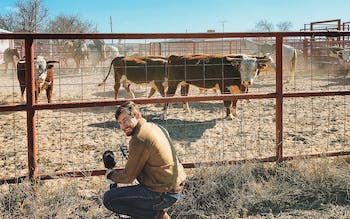 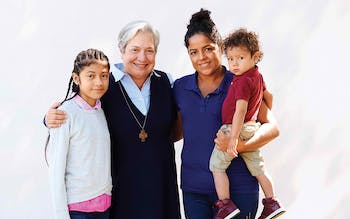 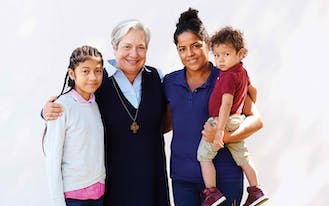 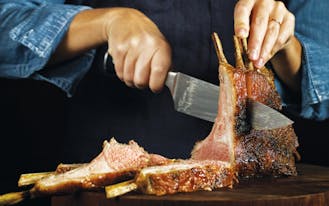 Behind the Lines: Preparing the Ultimate Texas Feasts