According to a 2007 calculation by the U.S. Department of Agriculture, Texas is second only to New Mexico in the average age of its farmers – 58.9. (The national average is 57.1.) And as veteran farmers inch closer to retirement, young people aren’t lining up to replace them.

Mose Buchele of StateImpact Texas found that the ongoing drought forced a generation of farmers to sell land and cattle as they couldn’t adapt to the changes the weather delivered. Their children weren’t interested in the tumultuous family business, either.

“You know it’s much easier to run a computer than it is to raise and take care of land and cattle,” Adele Uptmore, who heads up the West Cattle Auction with her husband near Waco, told Buchele.

So why aren’t Millenials up to the challenge? The San Antonio Express News’ William Pack reported they’re deterred by the ever-swelling costs of opening and maintaining a farming and ranching enterprise.

“Unless (young farmers) inherited the land, it’s so expensive, how will they last?” wondered Guadalupe County rancher Melvin Groves.

The good news? Organizations like the Texas AgriLife Extension Service and Texas Farm Bureau have developed programs to educate young people on the benefits of a farming career.

Jerry Magness, president of the Fannin County Farm Bureau and a rancher himself, is leading this charge at the local level by sponsoring an Agriculture in the Classroom project as well as sending students to the Texas Farm Bureau’s Youth Leadership Conference. He believes this is a small step in the right direction.

“We have to get young people motivated. (Farming and ranching) is not always easy, but it’s always rewarding. We need more young folks to see that,” he said in a release. 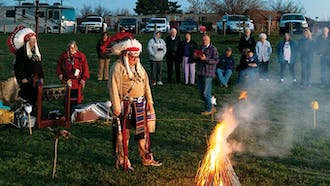 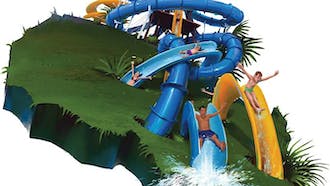 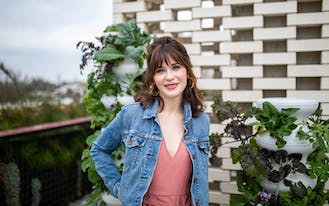 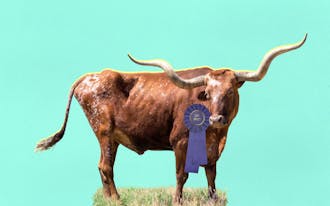 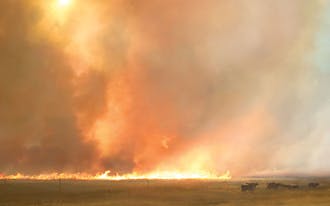 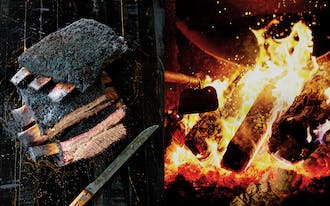