On November 15, mere hours after a Reuters story declared that “the most destructive wildfire season in Texas history” had ended, the Texas Forest Service clarified to the Associated Press that actually, they couldn’t call it over after all.

But what is fire season? The TMInformer reached out to Tom Spencer, director of the Texas Forest Service’s predictive services department, for an answer.

“The term ‘Fire Season’ is a period of time when, due to climate and weather patterns, wildland fires are likely to occur, spread, and affect resource values sufficient to warrant organized fire management activities,” Spencer said.

By this definition, the current fire season, which began on November 15, 2010, can be considered a season with no end. Texas ususally has two distinct seasons where there’s wildfire danger: a winter/spring season when the “fuel” (trees and grass) has been dried out by the cold, and a late summer/early fall season when the hot and dry weather takes its toll. But there was no break this year between spring and summer, and there probably will not be one between fall and winter either. Spencer said:

When a drought of this level occurs, it interrupts the natural processes that cause vegetation to green up in the spring, extending that season into the summer, and reducing the impact of the fall transition in the fall, extending the season into late fall, and maybe even into the winter.

Usually by now, the late summer/early fall fire season would already be over. But because of the underlying drought the risk of having a large fire on a dry windy day is still present. So yes, it is possible in a year like this to go from one season to the other without a definite ending or beginning.

Since November 15, 2010, there have been 29,540 fires that have burned 3,978,201 acres. Three fires were reported to the Texas Forest Service on Monday, but even if that number failed to drop to zero, officials would consider ending fire season if the reported fires were easily controlled by local authorities. However, Spencer said, while it is possible there may be a day without fires this year, it’s “not expected because of the drought.” 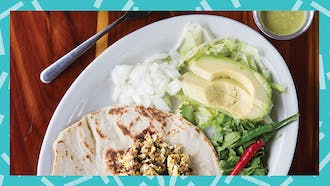 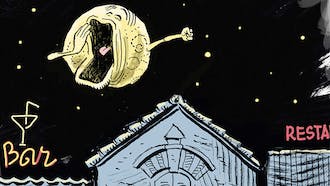 And “Competitive Crop Watching” Didn’t Even Figure in the Rankings