A preliminary report published after an extensive U.S. Food and Drug Administration investigation sheds light on 79 of Celltex Therepeutics Corp.’s transgressions, reported the Houston Chronicle’s Todd Ackerman. Among the operation’s faults is its failure to “assure batch uniformity and integrity” of the mesenchymal stem cells it has stored.

What exactly does Celltex do?
Basically, it specializes in the storage and processing of stem cells to be reinjected into patients upon a doctor’s request. David Eller, cofounder and CEO of Celltex, told the Chronicle in March that the company does not “administer” stem cells. Rather, the company “stores and processes them at the behest of doctors who later re­inject them into patients,” Ackerman wrote.

So wait, why did the FDA investigate Celltex?
Back in February, a University of Minnesota bioethicist named Leigh Turner* wrote an eight-page letter to the government agency urging them to investigate the nature of Celltex’ procedures, saying “It appears their business plan involves injecting or infusing on a for-profit, commercial basis non-FDA-approved adult stem cells into paying customers.” He wrote on February 21 that “this plan conflicts with FDA regulations governing human stem cells.”

The FDA report, released to the Chronicle on Monday in response to a Freedom of Information Act request, contains fourteen observations about Celltex’ operations further explained in 79 bullet points.

Paul Knoepfler is an associate professor in Cell Biology and Human Anatomy at the UC Davis School of Medicine who blogs about stem and cancer cell research. He has been following the Celltex story and breaks the FDA’s findings down like this:

Amongst other things, the FDA seems to be arguing (rightly or wrongly) in the audit report that the Celltex end product that goes into patients via other doctors and clinics cannot be assured to

Knoepfler told Ackerman that the results of the investigation cast a shadow on the entire adult stem cell industry because Governor Perry “thrust Celltex into the limelight and made it viewed as leading the way.”

What does Rick Perry have to do with it?
Perry was Celltex’ first customer last summer when a Houston physician (and Celltex co-founder) Stanley Jones injected him with with his own adult stem cells during the governor’s back surgery. According to a 2011 story by the Texas Tribune‘s Emily Ramshaw, “two teaspoons” of the cells were taken from fatty tissue in Perry’s body and grown in a lab before Jones reinjected them into his spine and bloodstream. It was the doctor’s first time to perform this particular procedure.

What does the FDA report mean?
Since the report was preliminary, Celltex still has time to right its wrongs, Knoepfler wrote in his blog. But, stem cell therapy, which has been used in the past to treat leukemia and other cancers by helping strengthen dying cells, is not yet approved by the FDA as a safe practice.

Still, the Texas Medical Board decided in April to allow doctors’s access to stem cells “as long as they get the approval of a review board that evaluates clinical research for safety,” Ackerman reported. He said these rules take effect on July 8.*

Eller called the FDA’s findings “constructive” and seemed unconcerned about the report. “As you can see from the agency’s constructive observations, we shared proprietary information on all aspects of our laboratory operations,” Eller wrote in a statement. “The FDA is already aware we have resolved many of its observations and we are working to address the remainder.”

In the meantime, Celltex has been carrying on “stem cell banking and expansion services” business as usual.

How did Perry respond?
His spokewoman called the report an issue “between the company and FDA.”

Knoepfler weighed in on this statement:

Most people thought that in his public response to the FDA audit that he would defend Celltex and perhaps indicate that Texas would not put up with federal intervention into Celltex’s business… [His response] is big news and in my opinion represents for the first time Perry publicly distancing himself from Celltex. 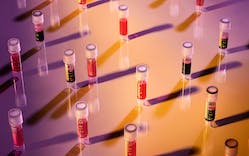 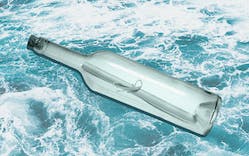 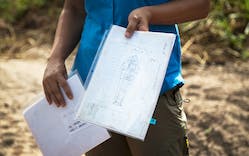 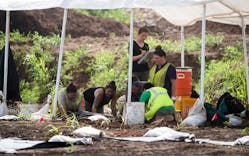 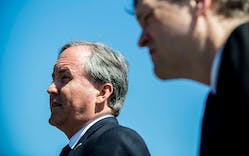 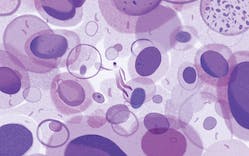 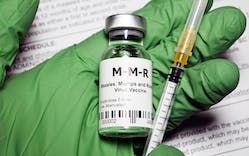 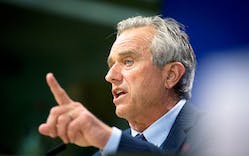 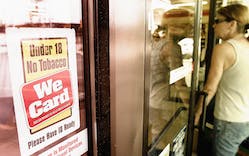 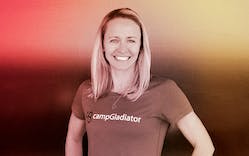 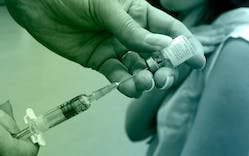