Perhaps in a moment of nostalgia, you once rented the 1946 movie The Harvey Girls, starring Judy Garland, Ray Bolger, and Angela Lansbury. In it, Garland’s character, Susan, is traveling by train through the West on her way to become a mail-order bride. On the way, she meets a crew of cheery young women en route to open and staff a Harvey House restaurant at a remote whistle stop. Susan decides to join them and adventure (and eventual romance with a handsome stranger) ensues.

Well, there really were Harvey girls and Harvey Houses, and many of them were in Texas. In their heyday, these roadside and railroad restaurants were where diners went for a Big Night Out. And, well, there really was a Fred Harvey, who served stomach-stuffing meals along the Santa Fe railroad for more than sixty years. Times change, fashions change, transportation changes, and today his name is virtually unknown. In Appetite for America, journalist Stephen Fried brings the forgotten Harvey to life, revealing an in-depth history of the man who Fried says was “the founding father of the American service industry” and who created one of the first nationally recognized American brands.

In its prime, the Fred Harvey empire included 65 restaurants, 60 dining cars, and a dozen hotels. Four of those hotels and about a dozen restaurants were at one point in Texas. Fred Harvey even staffed the largest female work force—the “Harvey Girls”—giving the company a reputation for “legendary marital prospects.” But before his success, Harvey was a poor English immigrant trying not to end up bankrupt like his father. Fried tells of how Harvey moved west and, with the completion of the first transcontinental railroad in 1869, began making money traveling as a freight agent.

Throughout the journey, Fried details each moment of Harvey’s life with meticulous facts and statistics, even pointing out a few dates that Harvey had purposely changed (Harvey claimed he came to America in 1850, but according to Fried’s research, he didn’t sail over until 1853). While riding the rails and eating “stomach-turning depot meals,” Harvey realized that he could reverse the American West’s reputation of being “hospitality-challenged.” Soon he was catering to celebrities, politicians, and royalty.

Fried not only tells of Harvey’s signature service, but also shows readers how he transformed the idea of a good meal in the Wild West. Before Harvey, Fried said, “Few Westerners had ever been served pink meat.” When describing the elaborate Harvey establishments, Fried makes the reader crave the old-class sophistication of dining and traveling on the Santa Fe. 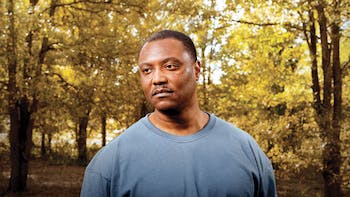 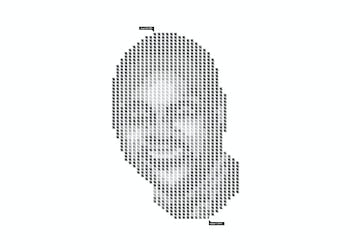 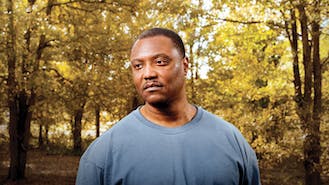 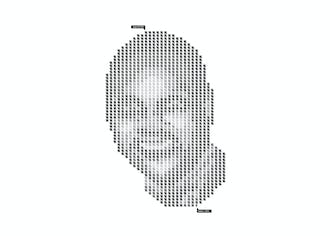 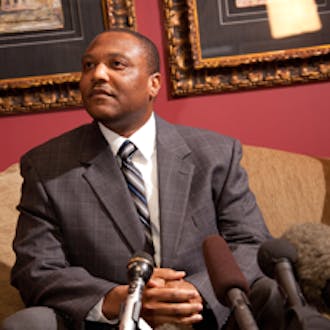 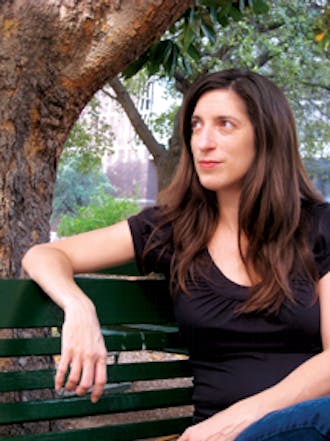