No. 8 King Of The Wild Frontier 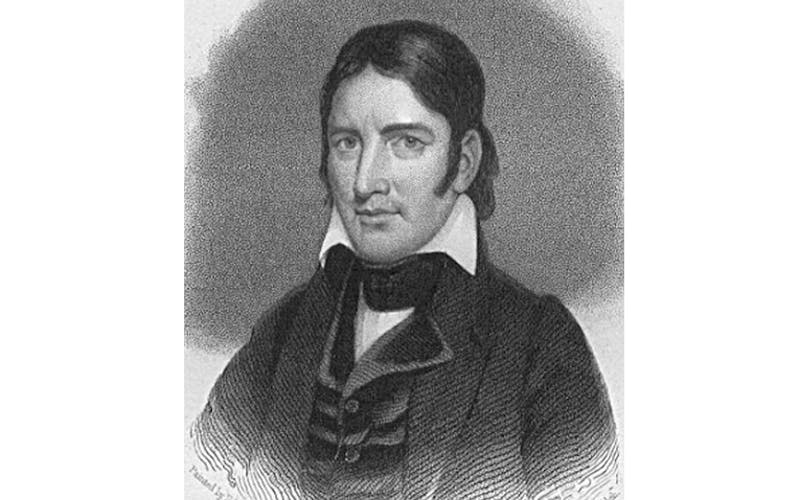 August 17, 1786: Frontier icon and Alamo defender Davy Crockett was born. A folk hero and U.S. Representative, he’d later make his way into several songs and even have a national forest named in his honor.

Correction: Davy Crockett’s year of birth was previously misidentified. We regret the error.