This week’s Talk Like a Texan takes a look at the names we have for our family members. What do you call your grandparents? Granny and grandpa? Mammaw and Pappaw? Oma and Opa? Abuelo and abuela? Or something else entirely? It seems like there are as many variations on this theme as there are yoga studios in Austin, and we talked to experts and rank-and-file Texans alike in an effort to reach a broad consensus. Turns out there really isn’t one, but we excavated a few good stories and some characters along the way.

Convention takes a back seat to anarchy. An expert we spoke to told us that in certain cultures, paternal and maternal grandparents have prescribed names. For example, a Swede would never call his father’s mother anything other than farmor—father of mother—and so on through the rest of the grandparents—mormor, for mother’s mother, morfar, for mother’s father, and morfar, for father’s mother. While that certainly makes things easier when explaining your family tree, we Texans have tossed specificity over the side in favor of creativity, as you will hear. My own grandparents—all native Texans but the one who was born in Oklahoma but got here as soon as her parents came to their senses and headed over Red River, were called Pops and Mimi and Moe and Susy.

Our colorful expressions for family relations only begin there. As in Robert Earl Keen’s “Merry Christmas from the Family,” most of us have a Fran and Rita from Harlingen, and you can’t remember how you’re kin to them. Turns out some of us have a name for this mysterious variety of cousin.

Enjoy, and as always, if you have any questions, comments, or ideas, you can reach me here. 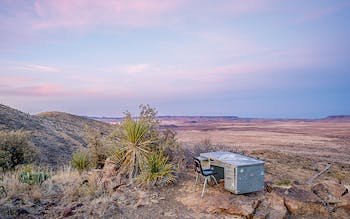 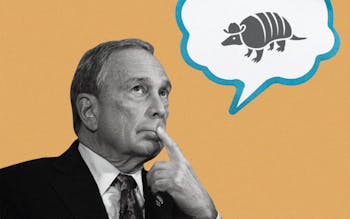 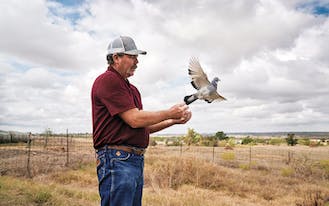 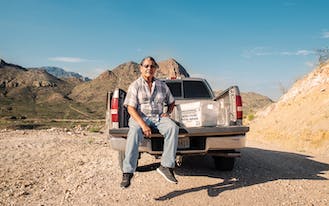