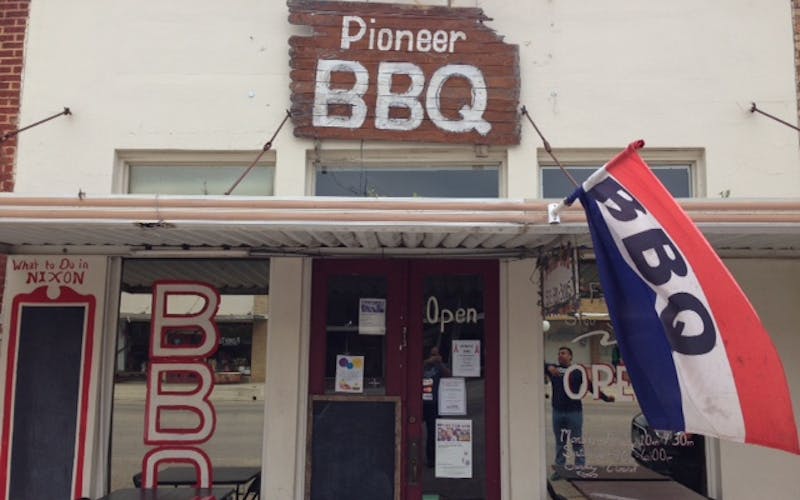 There aren’t any canned items here. He’s even growing some of his own vegetables in a garden at his house a couple blocks away. A chunky potato salad was a classic and the cabbage cooked down with pork made it easy to eat something green. The beans couldn’t figure out if they wanted to be spicy or sweet, but there was no doubting the direction of the creamed corn. With the addition of poblanos and jalapeños it had a good kick with just enough cream to deaden the sting a bit. It was a stunner.