“Finally, Freddie King’s in Rock Hall of Fame,” says the headline on Robert Wilonsky’s Unfair Park post. Recognition for the “Texas Cannonball” was overdue, especially since so many of the artists that the Hall has already inducted were King’s cohorts or apprentices, from Peter Green and Eric Clapton to Carlos Santana and Stevie Ray Vaughan. As his new official Rock Hall bio notes, King was even name checked in Grand Funk Railroad’s “We’re an American Band.”

“His ’60s classics, ‘Have You Ever Loved A Woman,’ ‘Hide Away,’ ‘You’ve Got To Love Her With A Feeling’ and ‘The Stumble’ are part of the DNA of modern electric blues,” wrote Wilonsky. “He brought the blues into the future.”

King—who was born in Gilmer, grew up in Chicago, and died in 1975 at the age of 42—was chosen in the “Early Influences” category. Below, his appearance on the 1966 Nashville television show The Beat:

The Hall also finally honored British bands the Small Faces and the Faces, for whom the common threads were drummer Kenny Jones, bassist Ronnie Lane, and keyboardist Ian McLagan. Lane, who suffered from multiple sclerosis and died of pneumonia in 1997, lived in Texas (Houston and Austin) from 1984 to 1994. McLagan moved to Austin in 1994, where he’s been playing music ever since. (He’s also an amateur painter.)

The Small Faces were fronted by singer and guitarist Steve Marriott, while the Faces featured Rod Stewart and guitarist Ron Wood, who would go on to join the Rolling Stones.

As a solo artist and sideman, McLagan has played with everyone from the Stones and Bob Dylan to Billy Bragg and Frank Black, as well as countless Austin bands. “I’ve lived in this country half of my life now – 33 years, actually,” McLagan told Rolling Stone, adding, about the Hall of Fame induction, “it’s a damn big deal.”

Below, McLagan and his Bump Band on the Late Show With David Letterman in 2009, accompanied by fellow Austinite Patty Griffin. 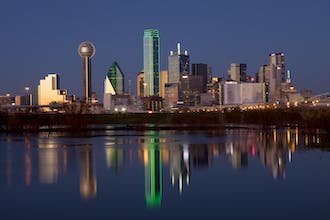 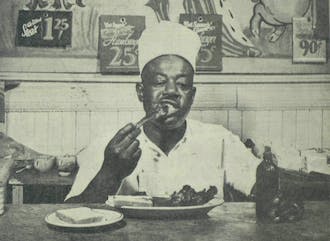 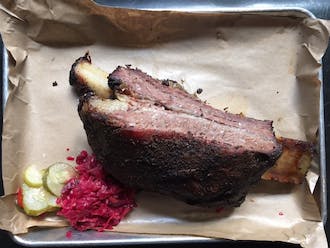 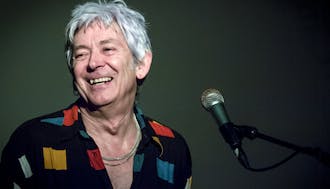