Meat theft has been a hot topic in Texas this year. Blame it on the high cost of brisket, copycat criminals who hear about massive meat heists in the media, or a general loosening of American morals combined with an ever-increasing appetite for meat—but whatever the reason, we’ve talked more about meat theft in the past ten months than we had in the past few years.

Those issues don’t appear to be at the core of an incident that happened in Lytle last week, though. As the San Antonio Express-News reports, a fifteen-year-old boy who was arrested for shoplifting and charged with a Class B Misdemeanor was attempting to smuggle “your Thanksgiving dinner in a grocery cart” out of the store by disguising the high-priced turkeys, sides, and sodas with cheaper items like toilet paper.

Lytle Police Department Chief Richey Priest said the boy went into the H-E-B, located about 25 miles southwest of downtown San Antonio, around 8 p.m. and filled a shopping cart with four smoked turkeys, sodas and other “fixings” worth about $200.

The teen had lined the outer rim of the cart with soda and toilet paper to conceal the high-dollar turkeys and make his getaway, a relatively common tactic, according to Priest.

“Luckily the H-E-B staff are pretty good at noticing that,” he said.

Priest said that when authorities confronted the teen, he initially said that his mom was with him and had paid for his haul. After a bit of questioning, however, Priest said he admitted to the theft.

Shoplifting, no matter what the stolen items are, is a crime. It’s wrong. But Priest also noted to the Express-News that a teenager shoplifting enough turkeys, fixings, and soda to feed a family a few weeks before Thanksgiving is downright unusual (“Normally they’ll just steal headphones,” he told the paper). And that makes the arrested teenager a lot more sympathetic than the sort of meat thieves who steal $900 worth of beef to resell.

It’s downright Dickensian to think of a teenage boy who breaks the law in order to celebrate Thanksgiving with turkey and sides facing criminal charges—it may be the law, but it definitely tugs at the heartstrings to consider the circumstances that might lead to this particular crime. The name of the boy hasn’t been disclosed, so we don’t know how to identify him, but we’re going to go ahead and hope that maybe they passed around a hat at the station after they brought him in. 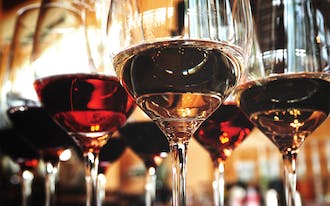 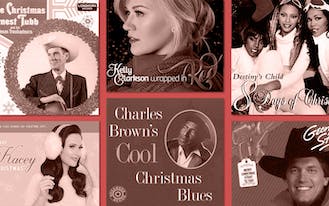