Hurricane Harvey delivered a direct hit to the city of Rockport around 10 p.m. on Friday.

Rockport, which is 31 miles from Corpus Christi, experienced surges of wind at over 130 mph. The Category 4 hurricane blew roofs and walls off homes, downed power lines, and damaged public buildings, including the courthouse and Rockport High School. “There is widespread devastation,” said Rockport Mayor Charles J. Wax, who described Harvey as hitting the town “right on the nose”.

By late afternoon on Friday, after an emergency evacuation order, 60 percent of the city’s 9,500 residents had left Rockport. Despite the order—and Mayor Pro Tem Patrick Ross’s dire call for those who stay to write names and social security numbers on their arms with a Sharpie—some residents did stay through the night. As of Saturday morning, the Rockport Fire Department had received around 30 calls from residents who did not evacuate; after spending the early morning stranded at the fire station due to roads flooded with debris and water, by 9 a.m., the 22 firefighters began responding to calls.

Ten residents were injured at a senior home when a roof collapsed after the storm hit, and were brought to a makeshift clinic at the county jail for treatment. As of press time, no fatalities have been reported.

The hurricane has passed Rockport, but the city will retain four to seven feet of water Saturday, and will likely experience heavy rainfall—as much as 40 inches, more than Rockport usually receives in a year—throughout the next few days, according to the National Weather Service.

Update 1:10pm: One person has been killed in Rockport, confirmed Aransas County Judge C.H. “Burt” Mills, Jr. The individual was trapped inside a home when it caught fire. 10-12 people have been injured, according to the Austin Statesman. 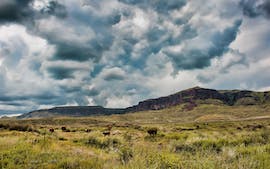 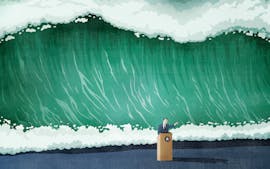 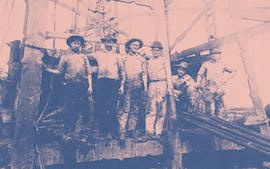 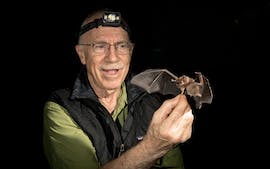