This article is part of our May 2020 “The Great Texas Fishing Safari” package. Read more here.

Texas luremakers have created some of the most storied and successful lures in the nation. From ultra-classics found in the fishing sections of big-box stores to regional and artisanal baits coveted by aficionados, this is just a small sampling of Lone Star lures that catch the eye as much as they catch fish. 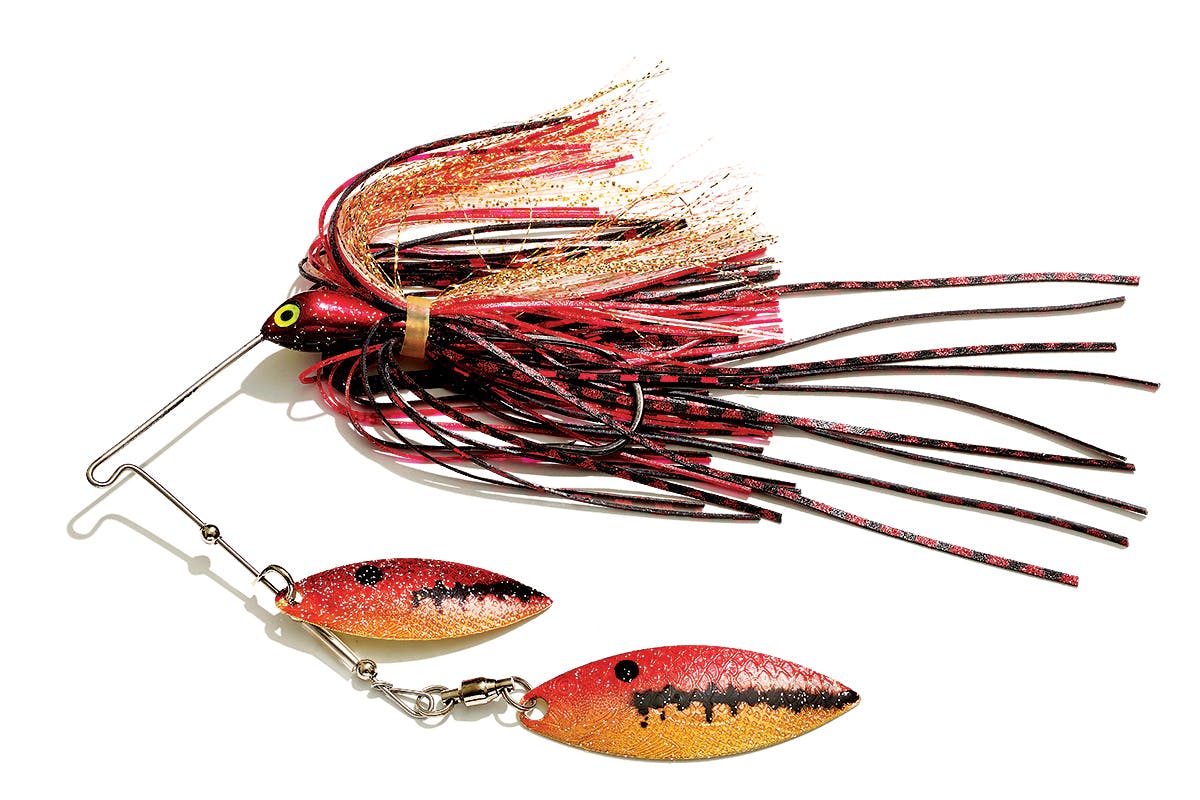 Lonnie Stanley is in the Texas Freshwater Fishing Hall of Fame for his exploits with a rod and reel, as well as for his novel lures. The East Texan was the first to hand-tie jig skirts, the soft tentacles that give lures a lifelike appearance. His hard-thumping Vibra-Wedge spinnerbaits have been responsible for countless tournament wins, including native Texan Rick Clunn’s U.S. Open win on Lake Mead, where he rigged the Vibra-Wedge with a translucent skirt to fool finicky bass. “The pros demanded something like this,” says Stanley, who started the company in 1979 while working as a heavy equipment operator in College Station. “With all of the great lakes here, like Rayburn, Toledo Bend, Conroe, and Livingston, this area produced so many pros and so many innovations.” 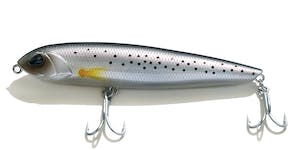 Casey Sobczak started painting lures in his dorm at Stephen F. Austin State University. After college, he turned his hobby into an industry-leading business. “I had an older brother working in the oil fields, and he lent me some money and later became my business partner,” Sobczak says. His lures are all money, but it’s the hard baits, with their unusual details and precision paint jobs, that catch the most attention, along with lots of fish. The MagDog “walks” from side to side easily and has a loud rattle to call fish from long distances. “A lot of companies were making two or four very basic color schemes,” he said. “We wanted to provide more of a custom look, with 3D colors, 3D eyes, and other details that set us apart.”

Terry Oldham may call the Hill Country town of Wimberley home, but his lures are revered on the giant, binational border lakes Falcon and Amistad, as well as on Mexican reservoirs like Sugar Lake and Comedero, because they stand up to the toughest beatings a bass can dish out. Oldham builds spinnerbaits and jigs that are meant to snake their way through and over the thickest of cover, from submerged huisache and mesquite trees to craggy rocks and bluffs. The Trailer Hitch comes with beefed-up components, including a custom hook that looks more like a shark gaff than something you’d use for run-of-the-mill bass fishing. 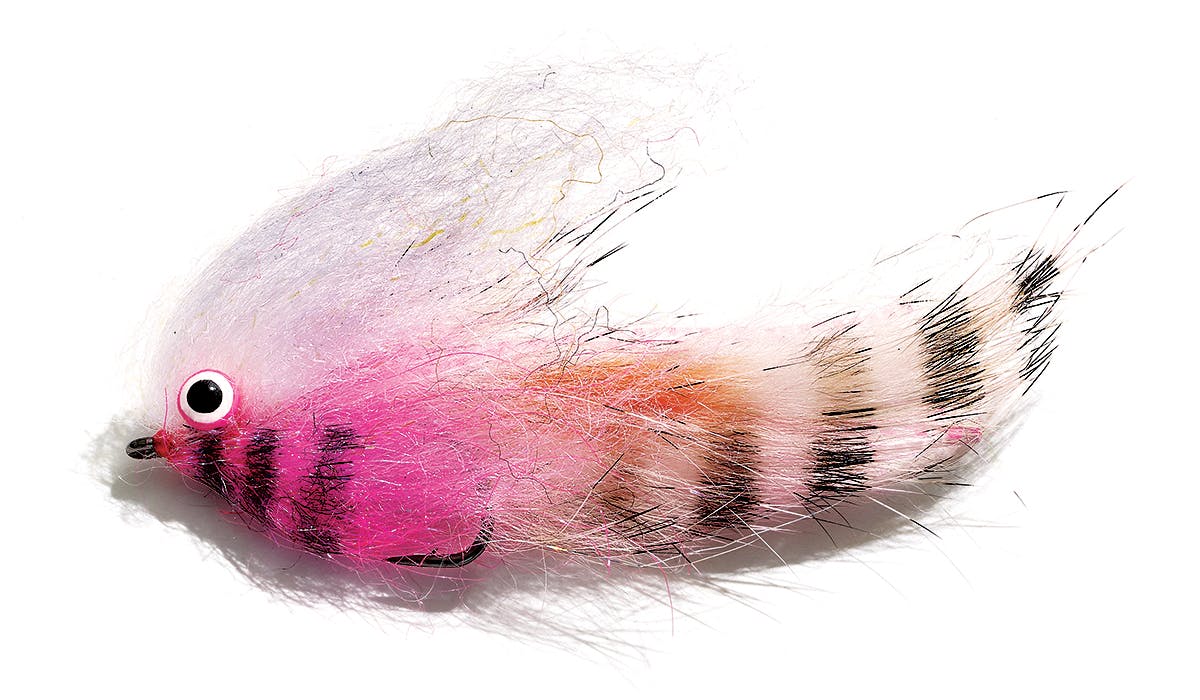 Matt Bennett began fly-fishing at his family’s cabin in Colorado, but it wasn’t until he moved to Austin that he got serious about tying his own flies. “Once I started fishing in the Hill Country,” he says, “where our rivers and streams are pretty clear, I wanted something that looked like the baitfish species that we have.” So he came up with the Lunch Money, using rabbit fur strips and silicone legs. Though Bennett developed his signature streamer specifically for our state fish, the Guadalupe bass, he says, “it works really well for the redfish down on our coast and pretty well for the trout in the Guadalupe.”

Gary Yamamoto’s Senko isn’t just a productive lure; it’s a game changer. Lauded for its simplicity, natural tail action, and slow sink, the Senko was first developed by Yamamoto in the nineties, after considerable trial and error. It has since helped catch countless bass all over the world. Many anglers turn to the Senko as their “confidence” lure—they tie it on when nothing else is working. The lure, which works best in shallow water, remains top of market. “A few years ago we did a study and found there’s, like, fifty-eight companies that have a knockoff on the bait,” says Ron Colby, Yamamoto’s vice president of operations. “But we still grow every year.”

Paul Brown, 85, is a name familiar to many Texas saltwater anglers. His original “corky” lure, a soft-plastic twitch bait named for its cork core, has been popular with trout catchers since it came on the market, in the seventies. For decades, Brown made and sold his lures from his Houston garage, expanding on the original corky with the Fat Boy and the Devil, which were slight modifications on shape and size (the Fat Boy is, as you can imagine, fatter than the original corky, and the Devil has an elongated tail). Brown sold his business to Florida-based company MirrOlure in 2010, which still designs and manufactures the Original, Fat Boy, and Devil to his specifications.