Route: West Lake Trail to Luttes Camp Trail to Gator Pond Trail
Distance: 12 miles
Difficulty: Moderate. The terrain makes for a fairly mild hike, but be prepared to trek some miles in the heat. 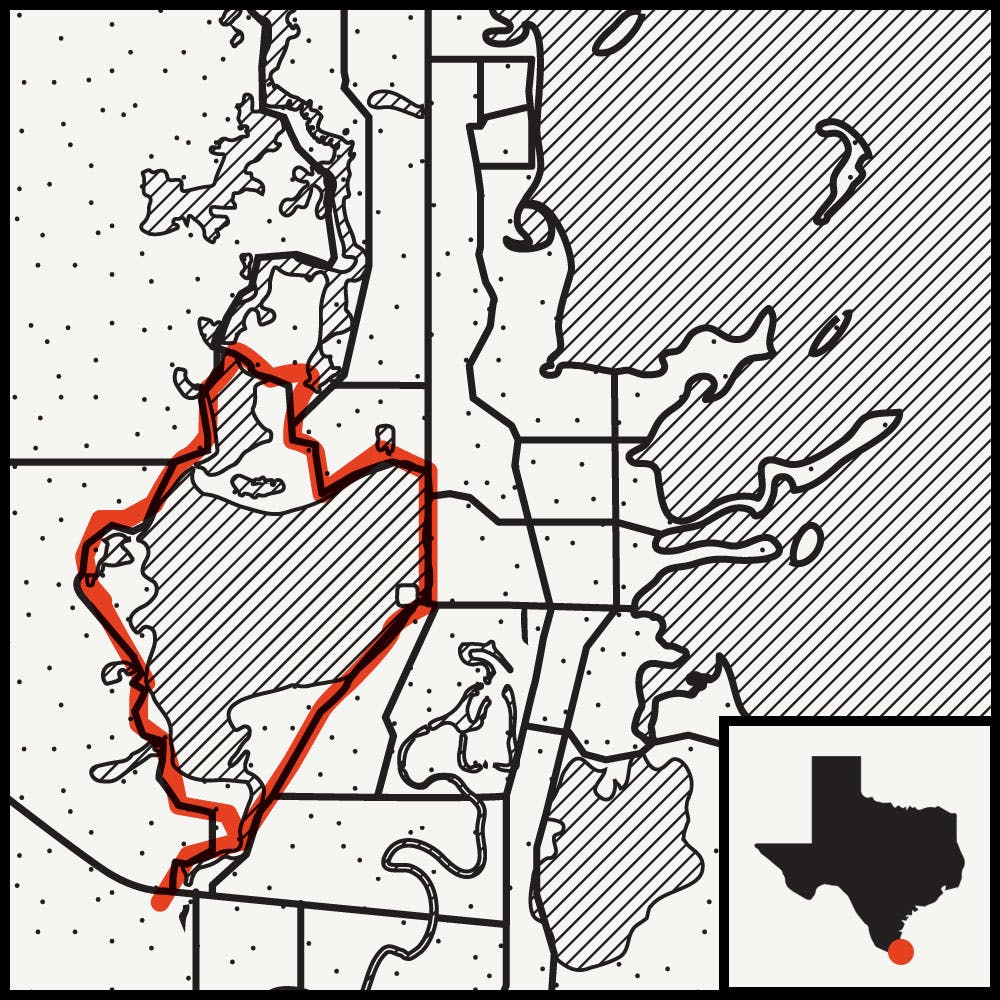 Thirty miles north of the Mexican border, a stretch of land, protected from the gulf by South Padre Island, contains the last of the wild coastal prairie in the Lower Rio Grande Valley. The Laguna Atascosa National Wildlife Refuge spreads across salt flats that give way to mesquite-granjeno woodlands and South Texas scrubland. Given that 95 percent of the valley’s native habitat has been plowed under or paved, it’s a small miracle that the endangered ocelot, a wild cat that looks like a miniature leopard, still prowls the preserve. And outside of Big Bend, this is one of the few public lands in Texas where mountain lion sightings are common.

I set out into a bright morning for a ramble around the muddy lake for which the Laguna Atascosa is named, taking a caliche path to the shaggy woods that lined the shore in hopes of encountering either of the animals. So when something crashed through the thorny underbrush, I froze; about the only thing I can honestly claim is that whatever darted into the brush was the right size to be an ocelot.

But I still had miles to go, so I kept a relaxed pace to take a close tally of birds. Dark-winged Harris’s hawks; bright, keening belted kingfishers; and flocks of white-faced ibis provided some highlights. In all, I counted sixty species, a mere taster of the four hundred or so types of birds known to populate the refuge.

I headed back to my car without a confirmed ocelot or lion spotting, but it still felt good to spend a day in the wild. I doubt the Spanish land-grant recipients who colonized South Texas more than a century and a half ago would recognize the Valley today, but it remains the last, best place to trace their footsteps.

Route: West Trail to West Loop Trail to East-West Trail
Distance: 7 miles
Difficulty: Hard. The hills will challenge you, even on a day hike, but if you plan on an overnight, your pack will only amplify the pull of gravity. 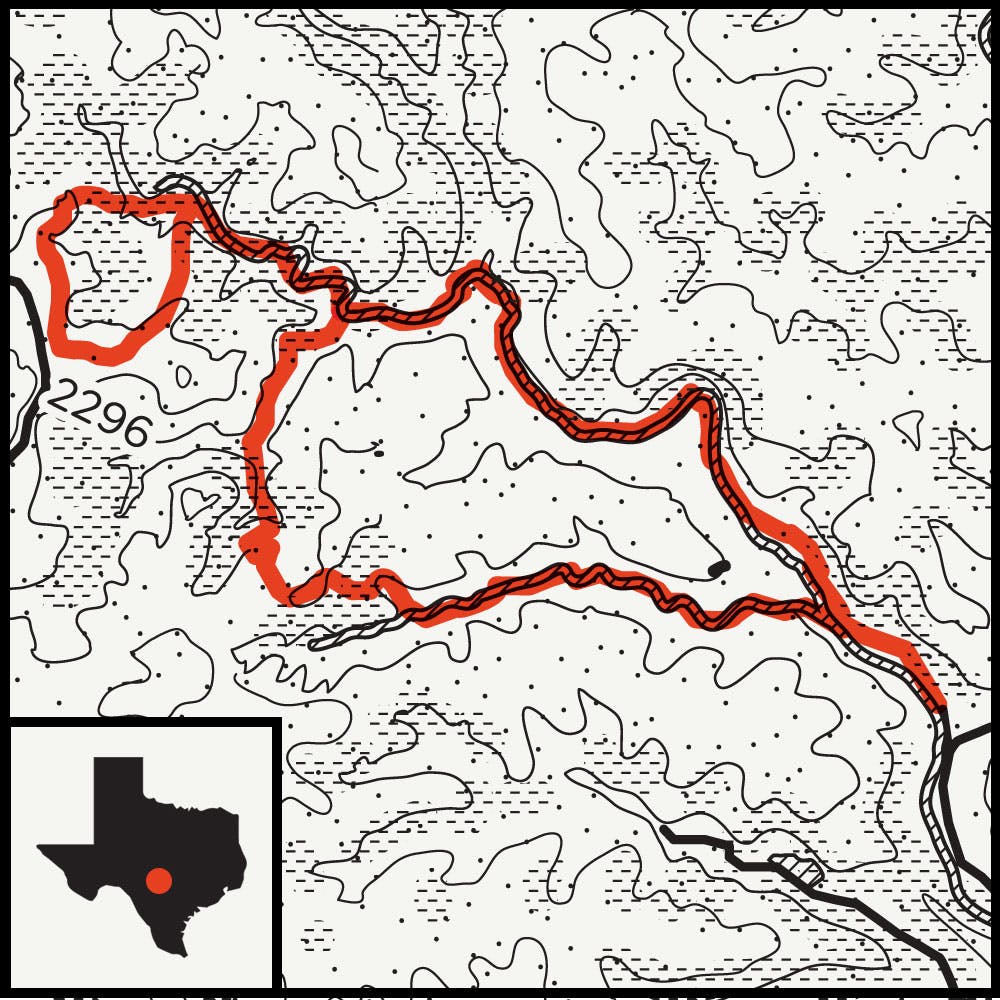 Hill Country hikers face an embarrassment of riches. Popular spots like Enchanted Rock, Pedernales Falls, and Garner State Park can satisfy just about anything an outdoorsy day-tripper can dream up. But there’s a catch: these hills are often lousy with other explorers. That was the lesson learned after an overnight trip, at the start of last year, in the Lost Maples State Natural Area.

A couple of friends came along, and we intended to use Lost Maples to knock off some rust before the more rigorous hikes we had planned for the following months. We were greeted at the park by a packed campground and a ranger who projected all the warmth of a javelina, so we decided to backpack to the farthest spot on the West Loop Trail, hoping to leave the crowds in the dust. But after hiking more than four miles to a campsite near a shady copse of oak and cedar, we ran into signs of life: a previous group had used the fire pit as a latrine.

Flash flooding is a real threat, and a rainstorm doesn’t have to be on top of you to wreak havoc. Always check the weather before heading out.

On the way, however, we discovered something rare: a quiet, almost majestic hike in a Hill Country park. The bigtooth maples that populate the hills above the Sabinal River had already dropped their leaves, but Mystic Canyon, with its rough water-carved chasms, did not disappoint. That night, we lay outside our tents to better enjoy the glittering cosmos, and some well-earned peace and quiet. 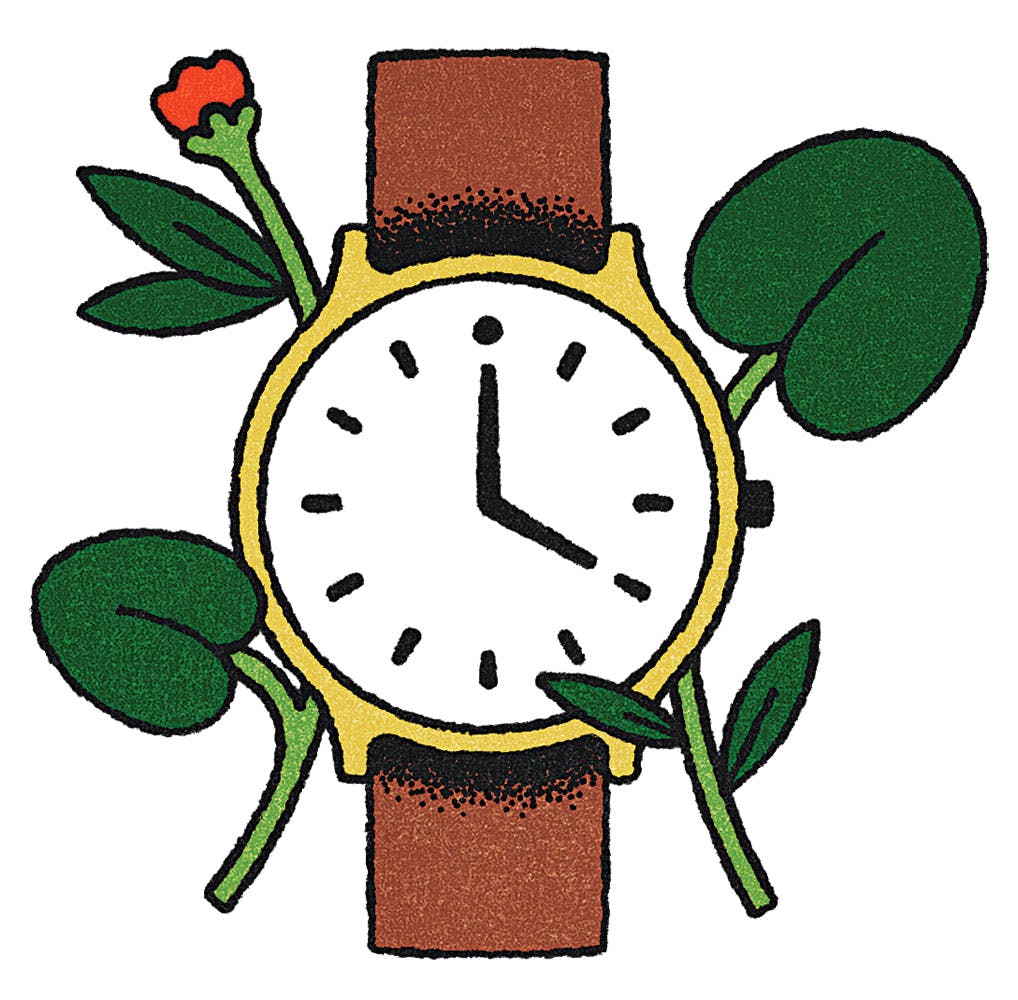 These great hikes are far from an all-day affair.

Every Texan should climb to the top of this famous pink granite dome in the Hill Country.

You won’t find any true footpaths at the end of Park Road 22, but you will find the perfect spot for a quick walk along an inviting Gulf of Mexico beachfront. 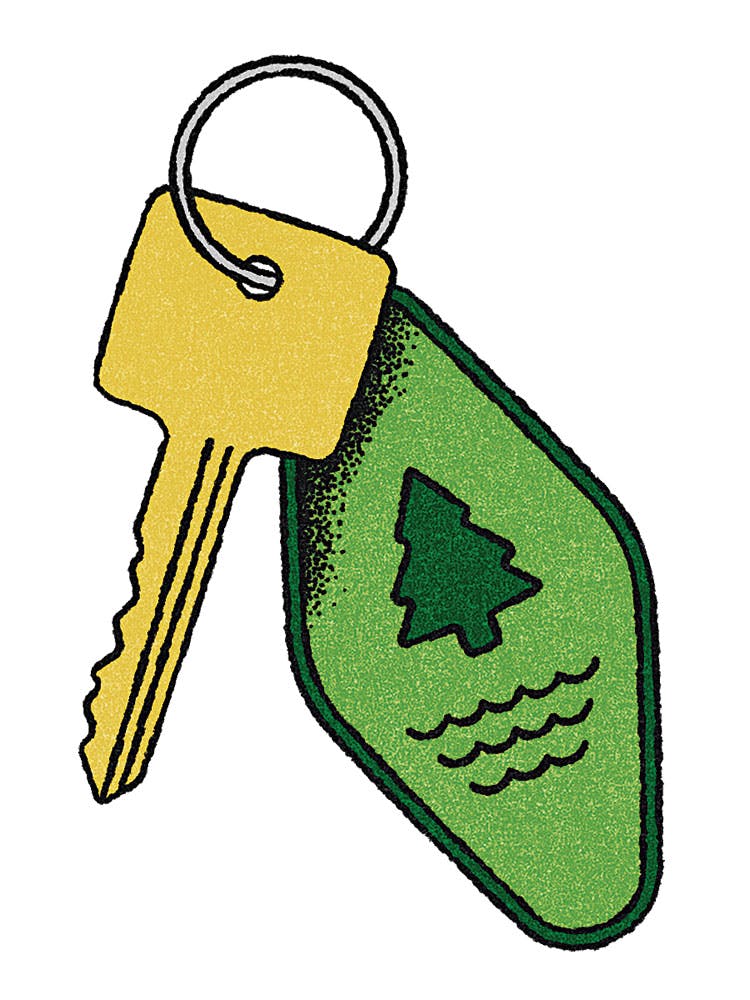 You don’t always need to sleep outdoors for an overnight near the trail.

The spring-fed Frio River and the rocky Hill Country heights are the big draw, but thirteen premium cabins help make this park the most popular one in Texas.

More than a dozen trails interconnect on this Colorado River property, and this one leads to the plush Hyatt Regency Lost Pines Resort and Spa next door.

For even more, check out hikes in North Texas, East Texas, and West Texas.