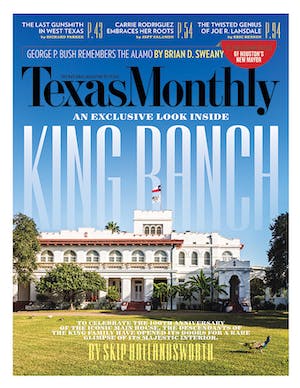 When Governor Greg Abbott announced, in the wake of the November terrorist attacks on Paris, that Texas would not accept any new Syrian refugees, he was flouting the law of the land: the placement of refugees within the United States is determined by nine volunteer agencies working in concert with the federal government, not by state or local officials. He was also running against strong headwinds: during the past few years, Texas has taken in more refugees than any other state. That’s largely a result of the fact that Texas is one of the biggest states in the country, but not entirely. California has a larger population than Texas, but we took in more refugees in 2015 than the Golden State did—6,857 compared with 5,611. Fleeing persecution and violence, these desperate people have come here from dozens of countries and settled all over the state.