The real-life Barbie dream house of late Mary Kay Cosmetics founder Mary Kay Ash can be yours for a mere $3.3 million (a steal if you consider it was listed at $5.7 million in 2007!)

The woman who brought the world the Pink Cadillac built herself a sprawling mansion of the same color in 1984. The house sits on an acre of land in Dallas’s tony Old Preston Hollow neighborhood, which means you could be neighbors with several prominent Texans, including Dallas Mavericks owner Mark Cuban and former Dallas Mayor Tom Leppert.

According to the real estate listing, the 12,115-square-foot mansion boasts six bedrooms, eight baths, seven fireplaces, forty-foot ceilings, marble flooring, and pink-quartz fixtures. Though the current owners chose to stray from the pink theme, decorating with antiques and oriental rugs, they reportedly kept a pink quartz toilet in one of the bathrooms, according to Michael Gray of Yahoo News. The grand outdoor Grecian-style pool area was copied from the legendary Neptune Pool at the Hearst Castle in San Simeon, California.

Skip Hollandsworth penned the definitive profile of the cosmetics magnate in the November 1995 issue of TEXAS MONTHLY. “For the past thirty years Mary Kay has built her kingdom with a mesmerizing sales pitch that offers supremely normal, middle-class women the chance to make more money and win more prizes (including the world-famous pink Cadillac) than they ever dreamed of—in other words, to become just like Mary Kay,” he wrote. Mary Kay’s devoted consultants and consequent success allowed her to build her glamorous dream home, including what Hollandsworth dubbed “Mary Kay’s piece de resistance … a gigantic pink marble bathtub which her consultants loved to stand in when they were given tours of the home.”

Mary Kay founded her cosmetics empire in 1963, with pink quickly becoming the trademark color of the Dallas-based company. She died November 22, 2001 at the age of 83 after suffering a stroke five years prior that left her in “fragile health.” It was reported that, prior to her death, she thought the house was too big and moved back to a previous home. 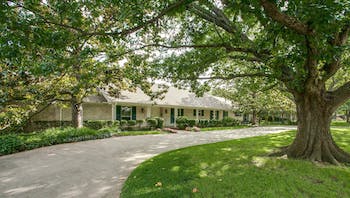 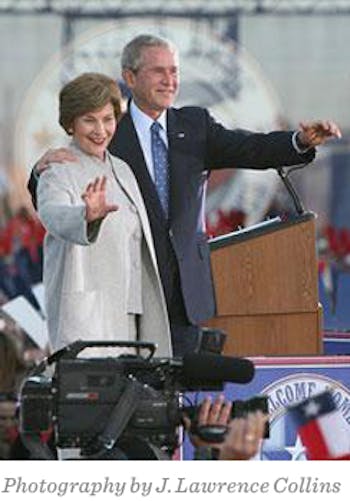 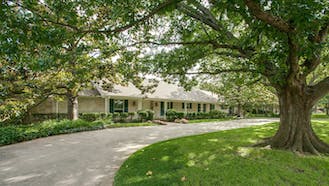 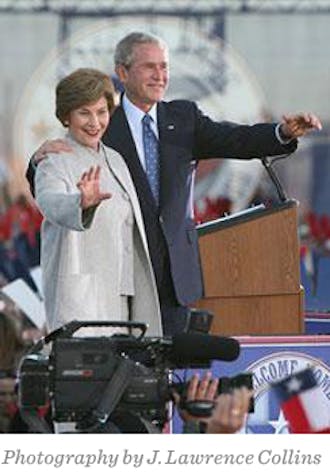 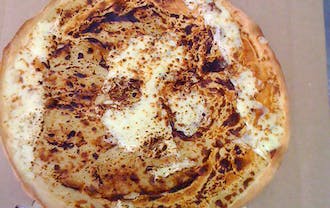 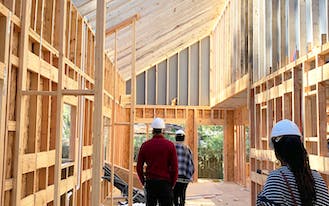 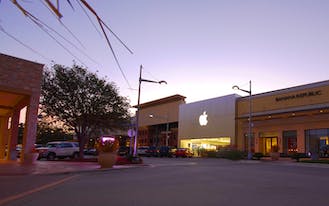 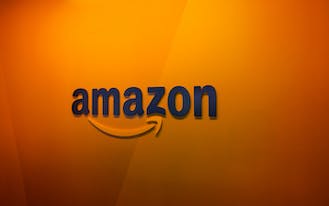 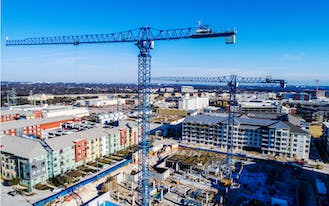 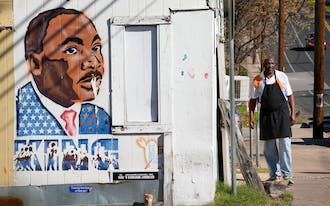 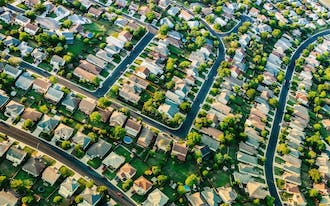 How Much Space Does $200,000 Get You in Texas Compared to the Rest of the Country? 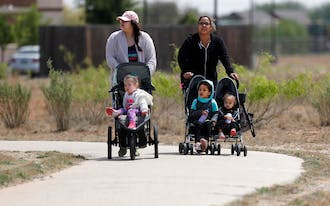 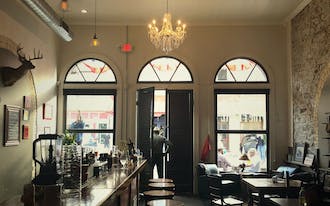