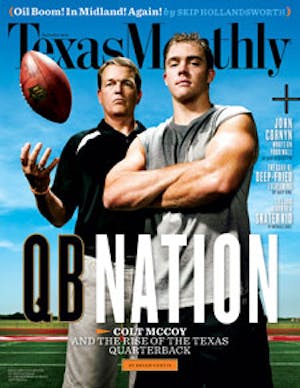 It wasn’t that long ago that RYAN BINGHAM was picking up prizes (not to mention broken teeth) as a competitive bull rider. Now this former hard-luck kid—he left home as a teenager to strike out on his own—has accepted an Oscar in front of a worldwide audience of 41 million. The Academy Award was for “The Weary Kind,” the theme song to last year’s Jeff Bridges vehicle Crazy Heart, about a down-and-out country singer. Bingham co-wrote the song with T Bone Burnett (yes, him again), who produced the young songwriter’s new album, JUNKY STAR (Lost Highway). But if you’re expecting a pristine, pro-heavy session designed to cash in on that newfound success, think again. Bingham’s third album was recorded with his touring band, the Dead Horses, in just three days. Sticking to onstage arrangements played for the most part live in the studio, the record is murky and dark. Burnett’s trademark low-end rumbling is there, but the mandolins and searing slide guitars have given way to a stark and powerful vibe akin to Bruce Springsteen’s Nebraska. In a blown-out croak it took Bob Dylan decades to perfect, Bingham delivers lyrics of love, change, violence, and foreboding. Though this former Carlsbad resident recently married and settled in California, his hardscrabble West Texas days haunt the title track, a grim tale of homelessness. Oddly, it’s a state-of-the-union rocker called “Depression” that leaves some hope to hang on to: “In this depression,” he sings, “all I need is you.”