A jury acquitted a twelve-year-old girl of the murder of her father last week because they believe she acted in self defense. The girl, now fifteen, claimed she endured years of physical and sexual abuse at the hands of her father, Mark Nelson, before she shot him in the head as he slept.

Ayesha Rouser’s life “on the run” began the year she graduated from high school and became a mother. When she tried to leave her mercurial boyfriend, the father of her baby girl, he strangled her to the point of near unconsciousness. A month later, he showed up at her mother’s house and tried to snatch the baby; police were called to referee.

Soon afterward, Rouser fled Houston, beginning a peripatetic journey prompted by fears that this man would kill her, moving three times to avoid being found.

After learning Nelson’s young daughter had been charged with his murder, Rouser felt the need to speak out on the girl’s behalf. “A detail in the story stunned Rouser: The girl claimed her dad had choked her a few weeks before the shooting, but no one believed her,” Hart wrote.

“My heart just dropped for the child,” Rouser told Hart. “I wanted the jury to know what she must have endured – the aggression, the intimidation, the fear.”

The girl, who was not identified because she is a minor, is now a high school student enrolled in Advanced Placement classes, according to ABC 13 Eyewitness News’ Jessica Willey. She hopes to go to college and is considering becoming a lawyer, Willey said.

“We’re very happy. We already knew she wasn’t guilty. She wasn’t guilty; not for the things that had happened to her,” the girl’s step-grandmother, Diane Jackson, told Willey.

But the girl’s paternal grandmother was angry that she had walked in her son’s murder. “She’s been set free so she can do whatever she wants on the streets,” Leona Nelson told WIlley. 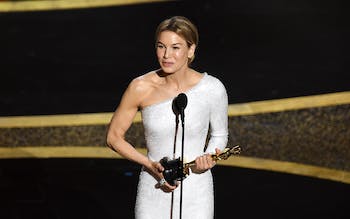 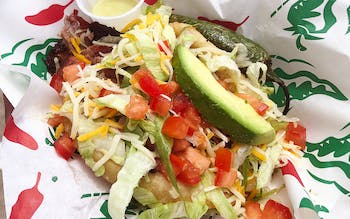 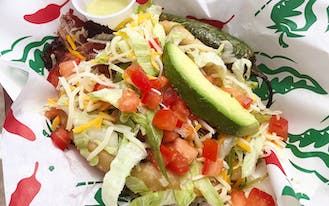 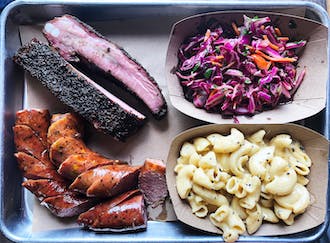 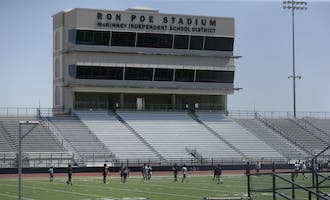