Dayglow is the optimistic bedroom-pop project of nineteen-year-old Sloan Struble. The Aledo native released his debut album, Fuzzy Brain, last September, soon after starting his freshman year at UT–Austin. Within a year, he has collected more than 10 million streams on Spotify and is set to tour with the popular indie-pop band COIN this fall. I was impressed by the distinct voice and sense of self that emanated from Dayglow’s first album. With its Wes Anderson-like charm, the music video for “Hot Rod” further proved that the self-made artist is something special. Dayglow is unmistakably whimsical, relatable, and a breath of fresh air. 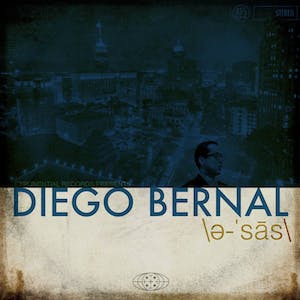 I suppose I should be happy whenever someone wants to spend time as a public servant, as Diego Bernal has in recent years, representing San Antonio in the Texas House. But when I heard Bernal’s music—in particular, the 2017 song “Under the Limelight, Squeezing Hi-Toned Prayers Out of the Box, North to St. Mary”—I was crushed that we probably won’t be getting more songs out of him for a while. The music reminds me of the Latin Playboys’ dreamy, hypnotic soundscapes that place the listener deep inside a producer’s imagination. How many times have I listened to this song? Fifty? One hundred? It’s just straight-up groovy, one that can make the most mundane trip to the grocery store feel like an event.

After nearly three decades and nine albums, Spoon is firmly entrenched as rock royalty: Today, the band releases its greatest hits collection, Everything Hits at Once. Fender announced it would be releasing a signature Telecaster in honor of frontman Britt Daniel, and they’re kicking off a tour that includes stops at cavernous venues with names like “Budweiser Stage” and “The Xfinity Center.” But for those who love Spoon, their career has never been about the hit singles and flashiness. Spoon is about consistency. Every album is good, and every song on every album is good. In fact, the greatest hits album was first conceived as a collection of rarities and B-sides, of which the band has many.

There may be none closer to my heart than the band’s cover of Paul Simon’s “Peace Like a River.” It was performed at a private concert for a Maryland radio station, and we’re lucky that someone had the sense to record it. The Spoon version is edgier than Simon’s and ends with a scorching solo off of what was not yet Daniel’s signature guitar. If you’ve never listened to Spoon, start with the greatest hits, and then work your way down the rabbit hole. There’s a whole lot out there waiting to be discovered. 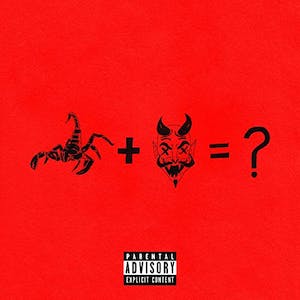 The Day the Devil Was Afraid by Milli Mars

San Antonio rapper Milli Mars has been operating under the radar for a few years, releasing a series of left-field albums that make his hometown sound like the Upside-Down from Stranger Things. (The video for his early single, “The Alarm,” was a nightmarish trip to the city’s meat markets.) There’s still a horror element to his latest album, The Day the Devil Was Afraid, with song titles like “Kiss of Death,” “Pagans,” “Hell Is Hot,” and “Beautiful Death,” but Mars’s cinematic approach to songwriting goes beyond B-movie schlock (even if he shouts that stuff out with lines like “modern life is Robocop” on the standout “Modern Life”). San Antonio’s hip-hop scene hasn’t really broken through to a wider audience, but that just makes The Day the Devil Was Afraid feel like a secret to share with people who can witness a different side of the city through their headphones. The rest of the world will just have to wait until they’re ready to hear it. 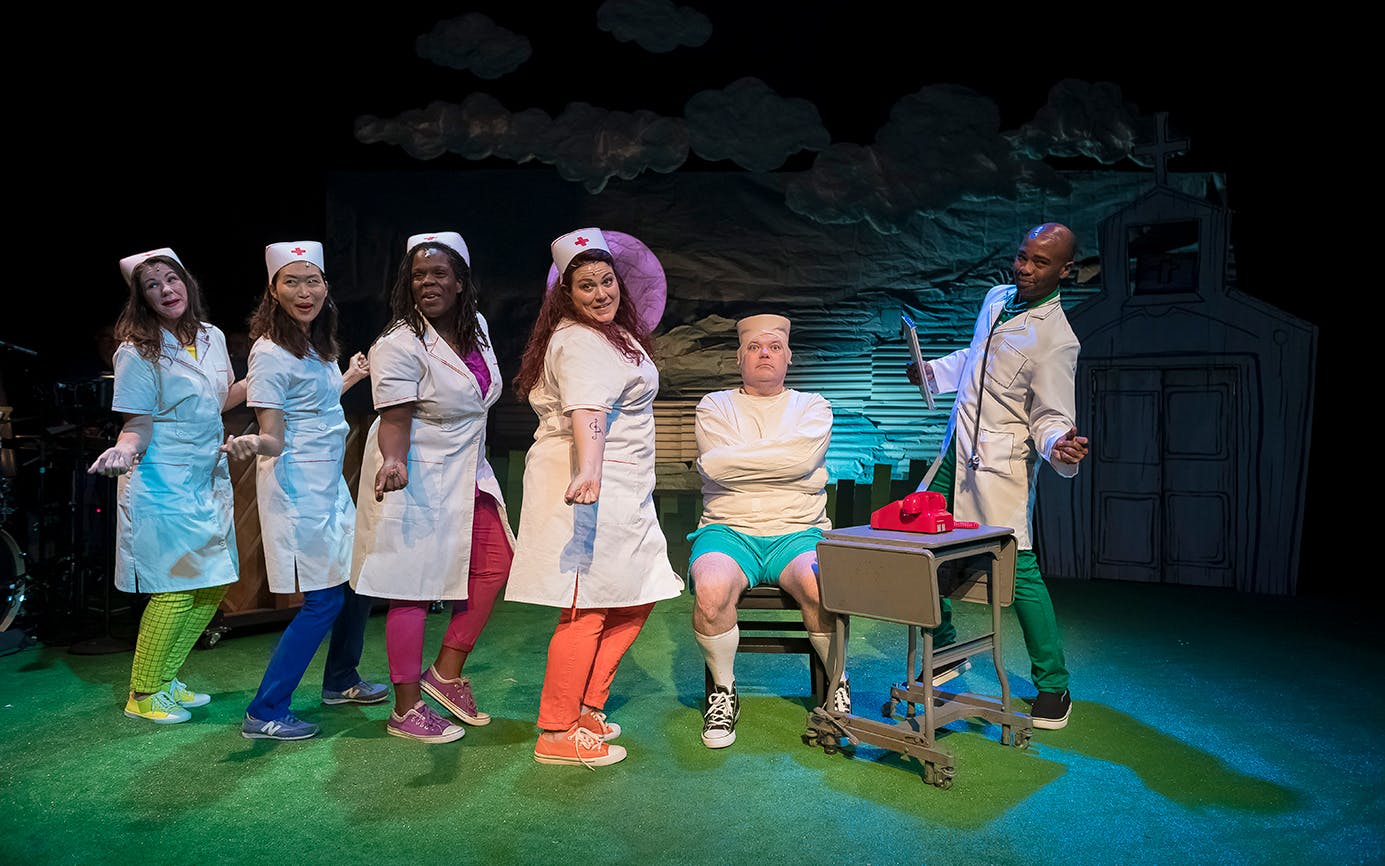 Written by Daniel Johnston and the Catastrophic Theatre’s Jason Nodler, and directed by Nodler and Catastrophic cofounder Tamarie Cooper, this surrealist play (running through August 4 in Houston) features a Johnston-like protagonist named Joe Boxer, who’s portrayed by a trio of actors, some of whom share the stage simultaneously to represent Boxer’s fractured mind. The plot revolves around Boxer’s unrequited love for a young woman who marries an undertaker. He decides that the only way his dream lover would ever possibly touch him again is while preparing him for burial, so he dies. But that’s just the beginning.

While I cannot personally vouch for this production—Johnston has never been one of “my guys,” as comedian Mark Maron refers to his own musical heroes—I can say that I’ve never left a Catastrophic performance without an iron grin and a deeper love of humanity than I had before walking in. Are their shows strange, some might even say demented? Yes and yes, but there is also a great beating heart to them and consummate skill on display, from script to music to sets to costumes and lighting. Johnston fan or not, you won’t regret attending Speeding Motorcycle.