When a publicist sent out notice that the folk band All Our Exes Live in Texas was heading out on its first U.S. tour, we wondered where in Texas the mandolin-pickin’ quartet resides. Houston? Abbott? Poteet? Nope. It turns out that All Our Exes live in Australia.

A brief Google search reveals that this kind of bait and switch isn’t unusual. Bands from all over the world have piggybacked on Texas’s international reputation for, well, a few different things. To better understand this phenomenon, we’ve put together a taxonomy of groups that aren’t actually from Texas but would maybe like you to think otherwise.

A lot of non-Texan hardcore, post-hardcore, and deathcore bands have Texas in their names. Maybe they’re raging against the blond hair and big suburbs. Or maybe they just really like Pantera. 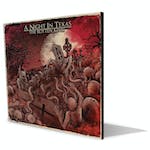 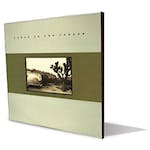 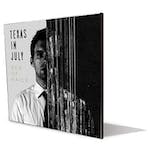 Texas in July
“Metalcore”
Ephrata, Pennsylvania
Dubious reason for their name: Their drummer once visited Texas during the month of July. 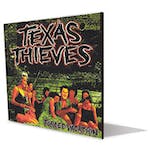 Texas Thieves
“SoCal hardcore punk revivalists”
San Francisco, California
Not to be confused with: Thieves, a punk band based in Central Texas

Making country music is tricky if you’re not really from the country. However, a Texas name can make a sonic carpetbagger seem more down-home. 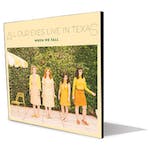 All Our Exes Live in Texas
“Acoustic Folk”
Sydney, Australia
Song not about Texas: “Childhood Home” 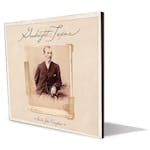 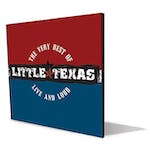 Little Texas
“Early nineties pop country”
Nashville, Tennessee
Why they are, arguably, a little Texas: One member was born in Oklahoma but raised in Arlington, where he met another band member.

When a European synth act puts Texas (or a Texas city) in its name, it’s probably an attempt at humor. Sarcasm is the lowest form of wit, Klaus. 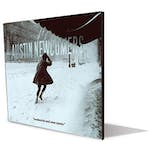 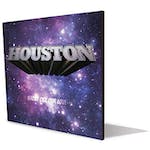 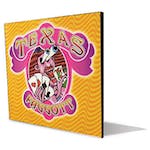 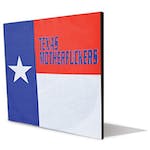