Set among a relentless suburban grid of drab brown-and-gray strip malls north of Houston, Corkscrew BBQ’s riotous pink-and-black mini-campus of trailers and smoke shacks stands out like a Longhorn in College Station. This is appropriate, however, considering that Corkscrew represents a new generation of barbecue in Houston. Pitmaster Will Buckman smokes his brisket with a clear Central Texas influence—for up to twelve hours using only red oak, resulting in heavy smoke penetration and crusty, char-y salt-and-pepper bark. It’s that essence of smoke and perfectly rendered fat—cooked with relentless consistency day in and day-out—that might cause a barbecue traveler to think he’s in one of the barbecue temples of Central Texas. But an East Texas influence makes an appearance in the exemplary spareribs: big slabs of porky goodness with knuckles and tips all intact and painted with a not-too-wet, not-too-sweet mop flecked with bits of chile pepper. And if you want to branch out from the usual Texas barbecue standbys, try the superb pulled pork and smoked turkey. Will’s wife  and co-owner Nichole Buckman’s sides and desserts are also garnering notice—especially the homemade cobbler with a buttery, flaky crust and fruity fillings (peach, blueberry, apple, pineapple, and cherry are usually in the rotation). But whatever you order, get there early—menu items start getting crossed off around noon and they might all be gone by one. Fortunately, expanded capacity may be on the way. A much-publicized dust-up with a nearby brick-and-mortar barbecue restaurant over whether Corkscrew’s ramble of temporary buildings was up to code has prodded the Buckmans to start the process of opening their own storefront. Which is a blessing and a curse. An air-conditioned dining room would be a welcome environment in the heat of a Texas summer. But with the current set-up, there really isn’t a better way to experience barbecue in Houston than at one of the outdoor picnic tables under Corkscrew’s big metal awning on a cool fall or spring morning. Enjoy the breeze, the smoke-filled air, and the heavy rotation of Willie and Waylon on the speakers, as you savor every sublime bite of meat. 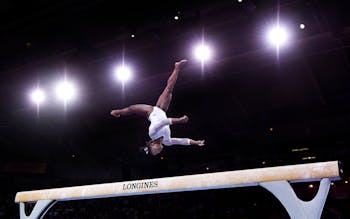 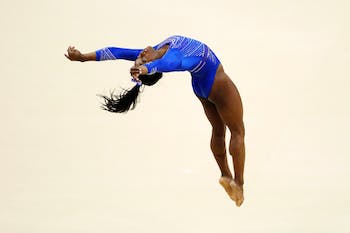 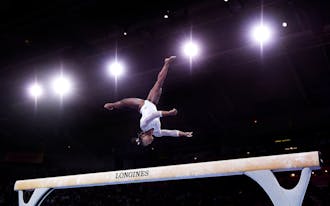 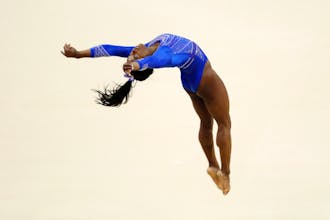 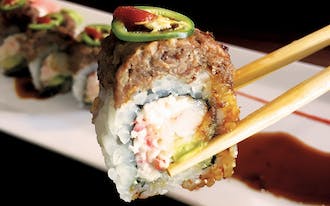 Barbecue and Sushi Meet at Q-Shi