Hopefully you’ve already eaten a slice of what I think is the best pastrami in the country at the Granary in San Antonio. Maybe you’re looking for some alternatives that are almost as good, and there are plenty. Over the last few months I’ve been traveling to snuff out great pastrami leads. There are some avant-garde options out there, and pastrami beef ribs are an up-and-coming trend, but here are some of my favorite sliced beef pastramis in America. Some are from the belly, and some are brisket, and a few don’t call themselves pastrami at all. Those labeled as “smoked meat” trace their lineage to Montreal’s version of pastrami. They’re all worth a visit, but please get to San Antonio and try my favorite at the Granary so you can either be enlightened, or at least informed enough for a social media argument. 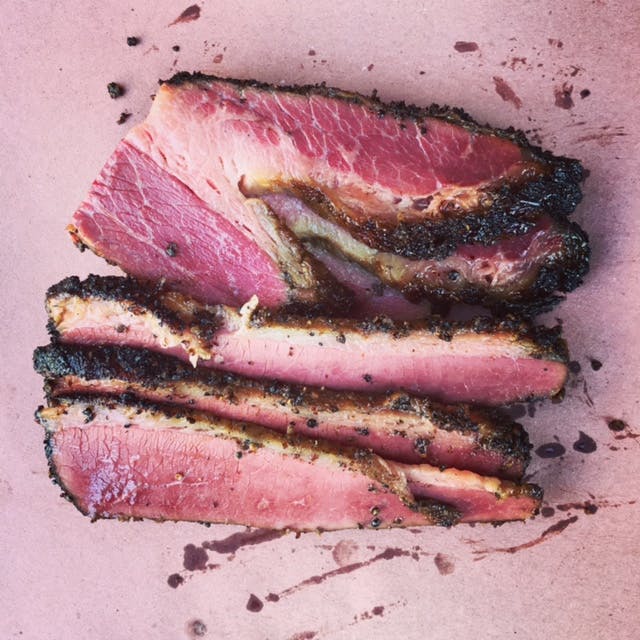 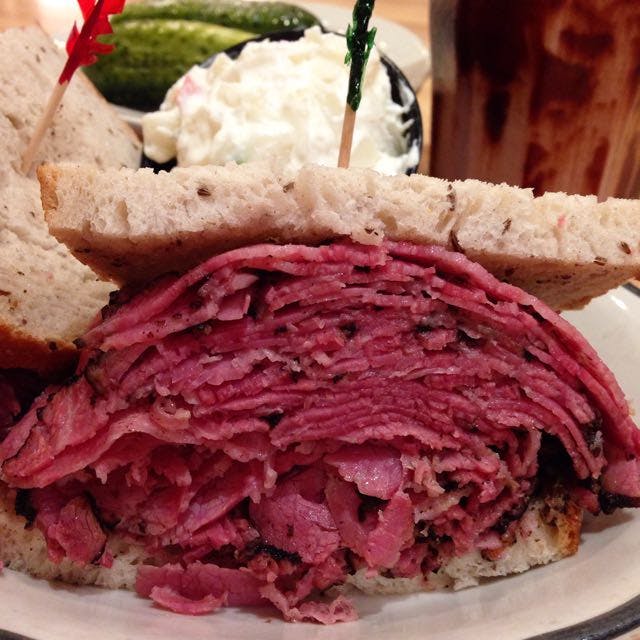 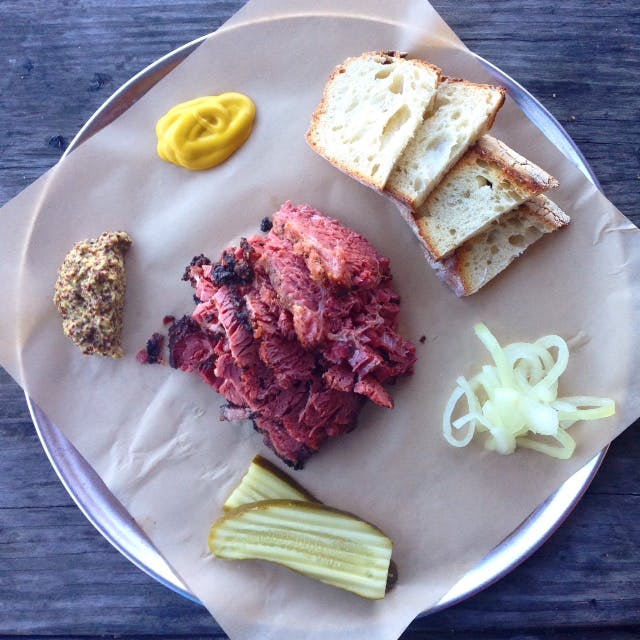 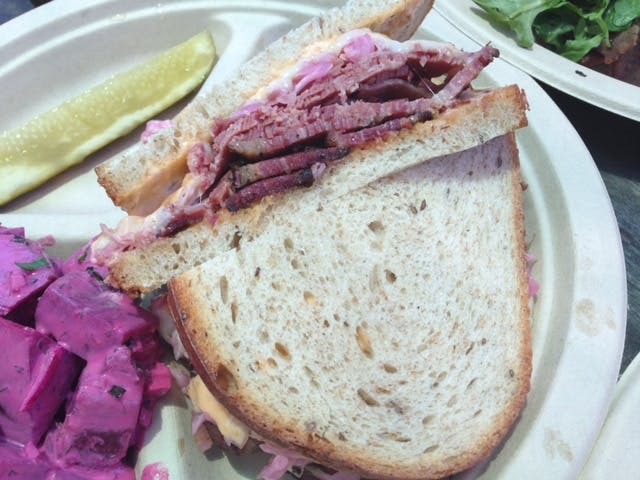 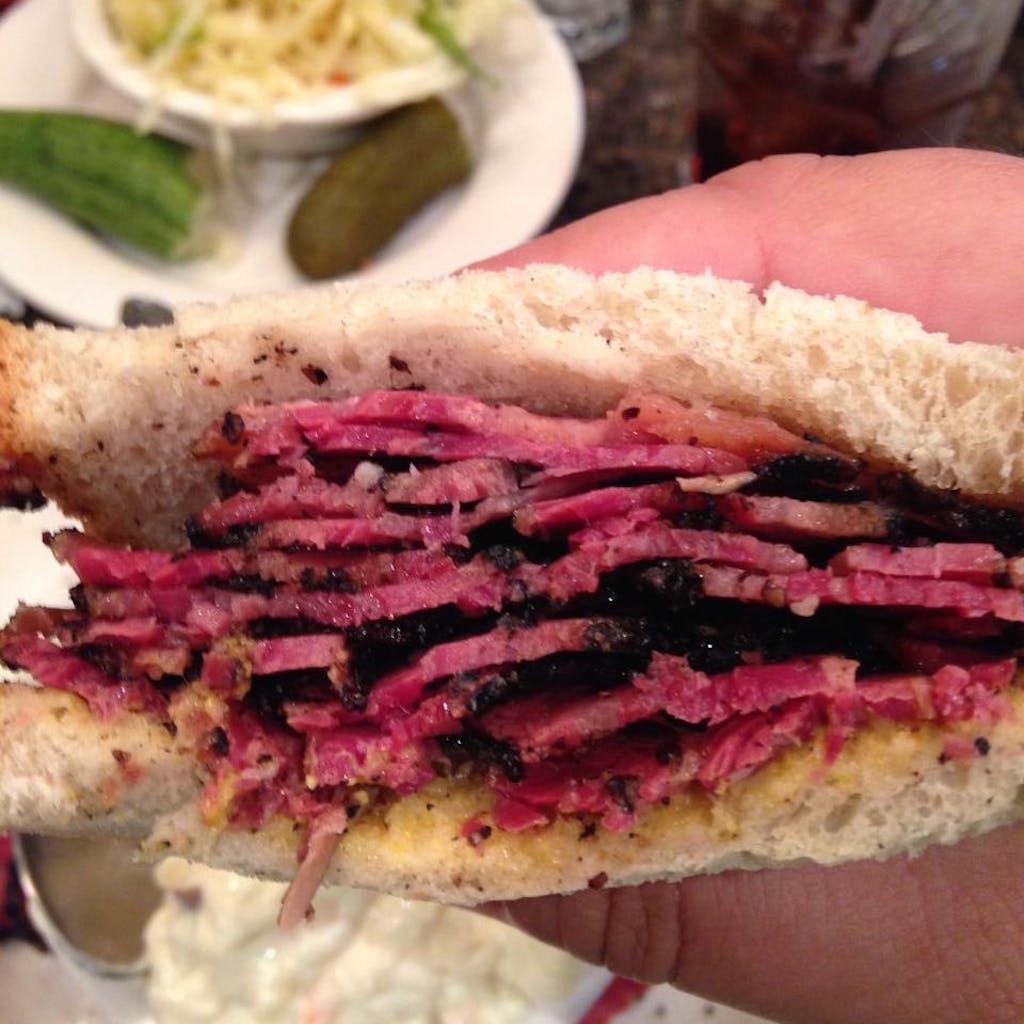 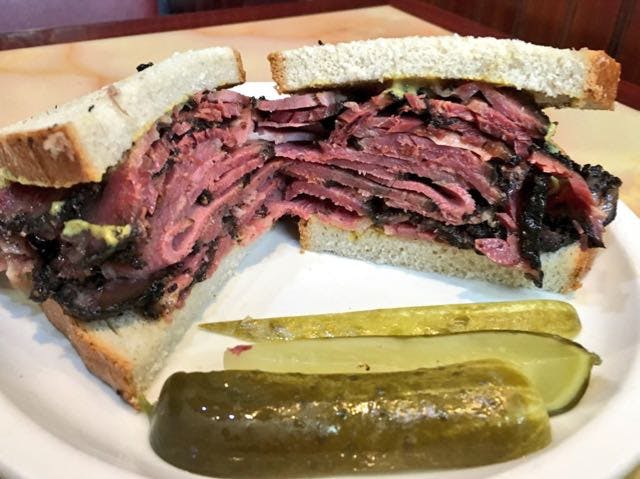 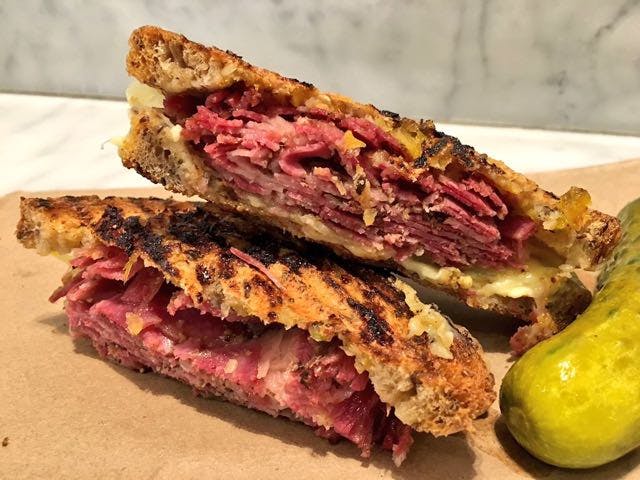 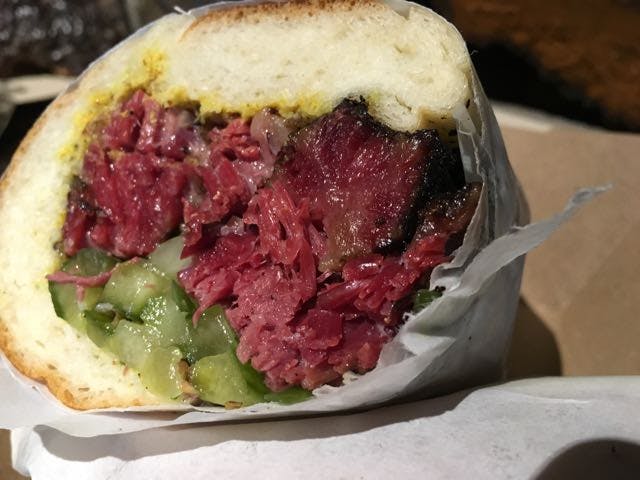 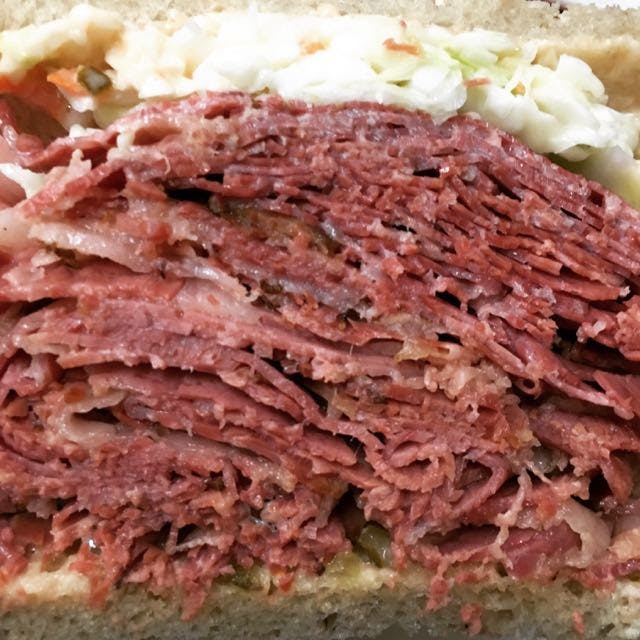 Katz’s Delicatessen, Manhattan – Pastrami on Rye
*The OG is anything but a Tourist Trap 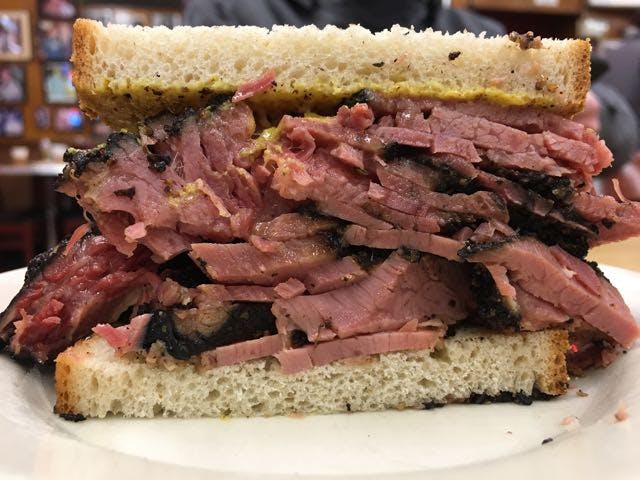 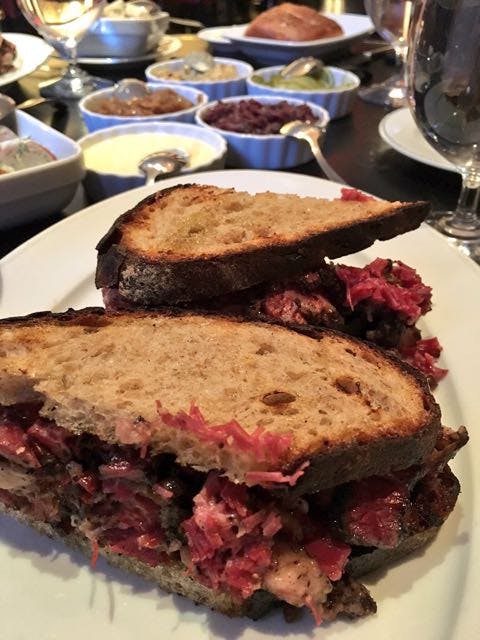 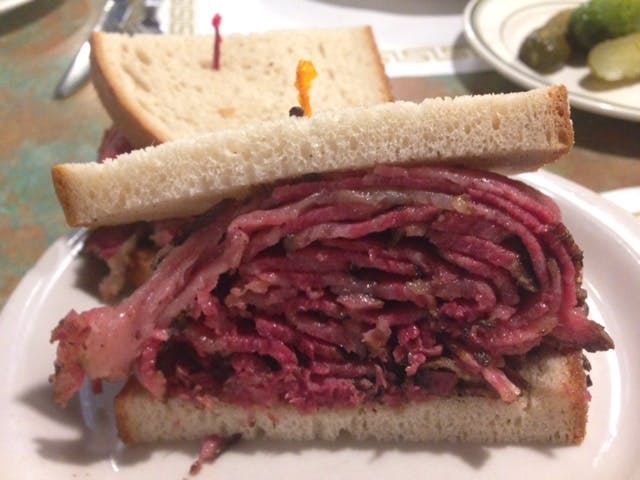 Mile End, Brooklyn & Manhattan – Smoked Meat on Rye
*Might Even be the Best Smoked Meat in Canada 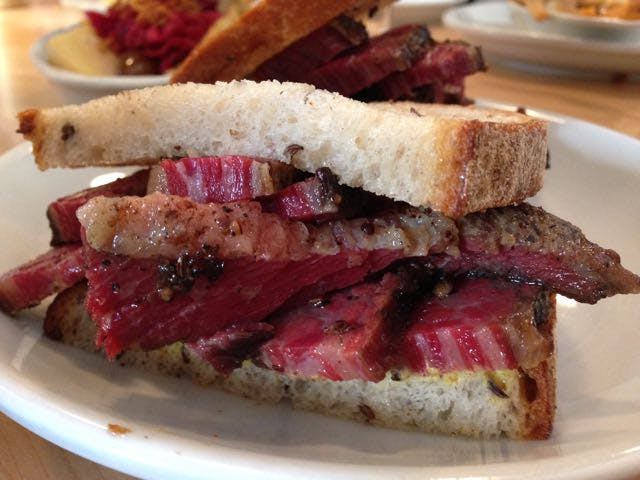 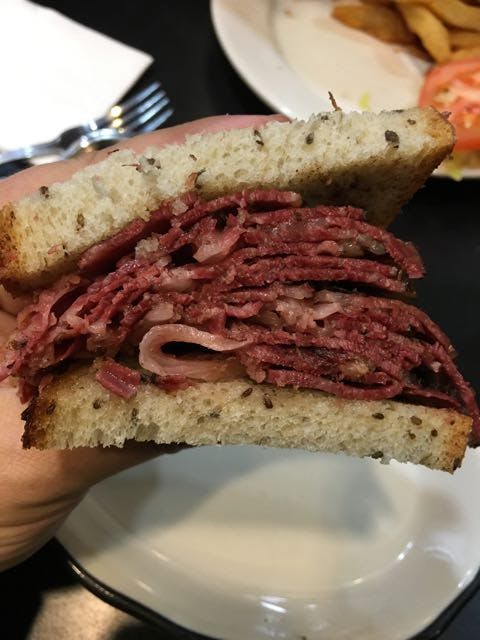 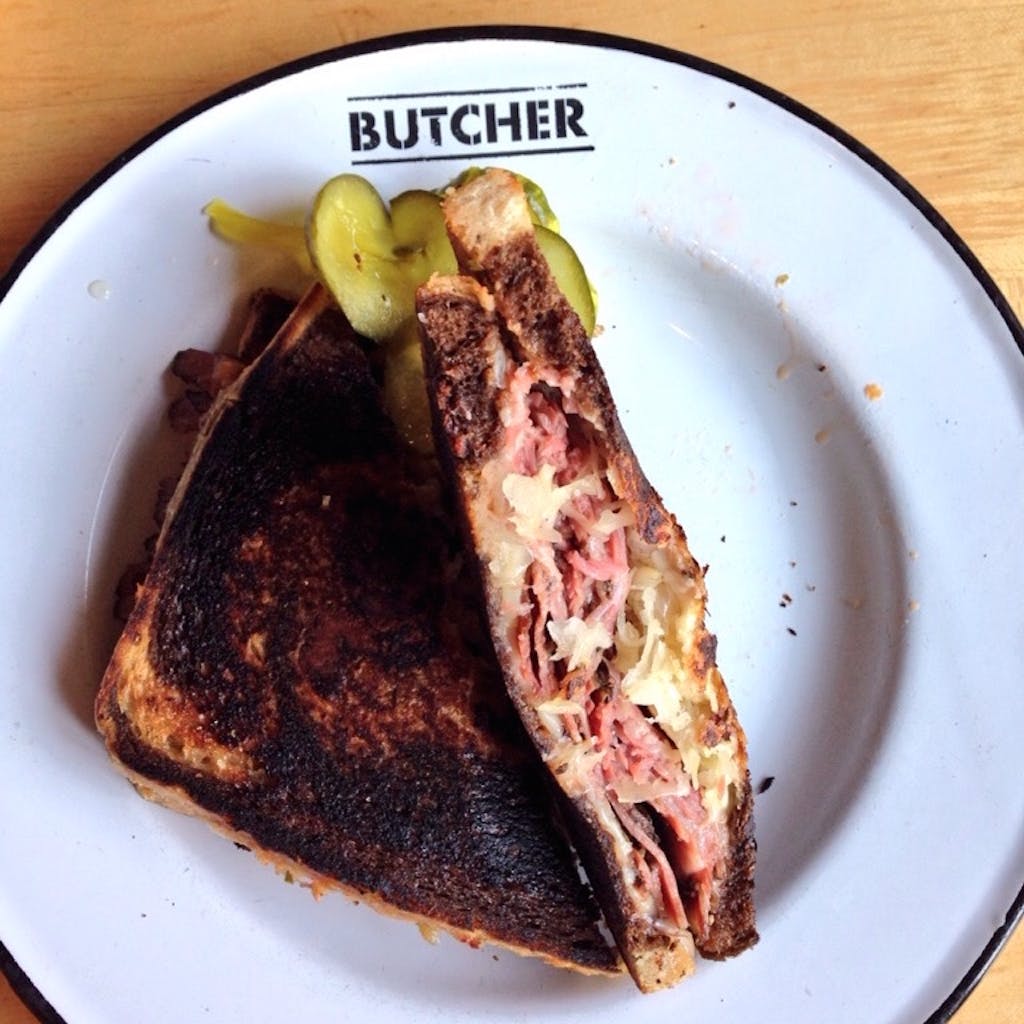 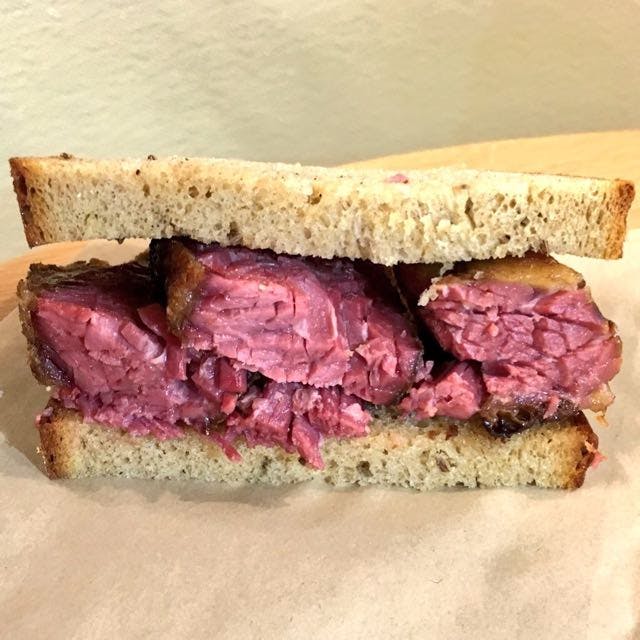 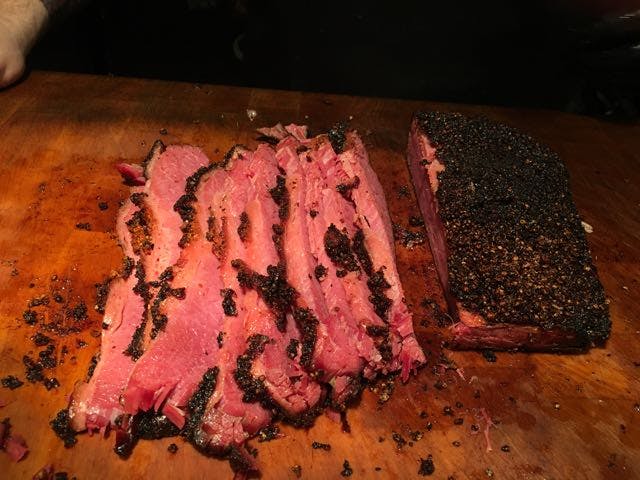 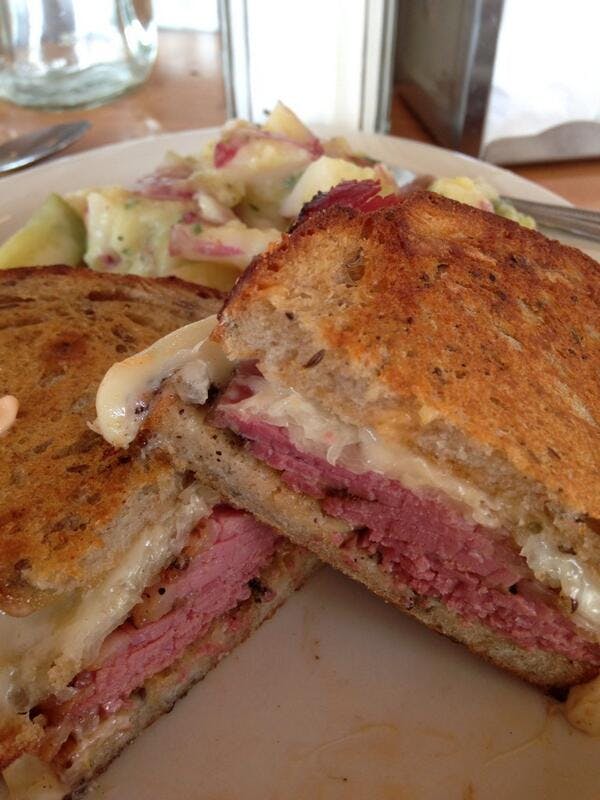 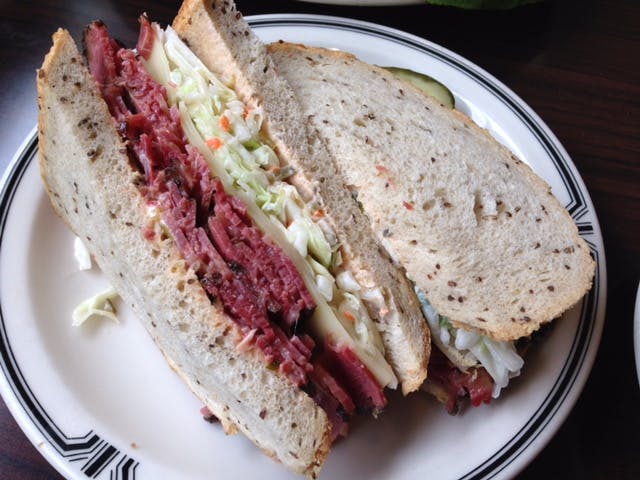 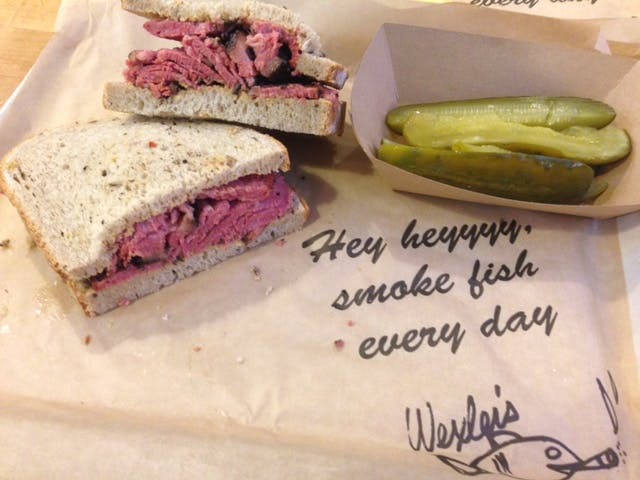