Only two bills have to pass during a legislative session. One is the budget. The other is the safety-net Sunset bill. At this point, only one has passed. The death of the safety-net bill puts the existence of several state agencies, including TxDOT and the State Board of Insurance, at risk. This cannot be ignored. It will necessitate a special session. But an idea is circulating this morning that could avoid this scenario. It is possible for to salvage the safety-net bill. It will require a 2/3 vote to suspend the rules in the House. That margin does not exist at this moment. Democrats are angry that the safety-net bill pushed back a review of the workers’ comp system for four years — this in spite of the widespread recognition that the system is broken and requires fixing. If the rules can be suspended, the safety-net bill would likely pass with a simple majority, and the review of agencies whose Sunset bills failed to pass could be put off to 2011. But the Democrats need an incentive to lift their objections to the safety-net bill. Well, they have a bill on life support that they would like to see become law: the CHIP expansion. That bill too probably has more than a majority in support but less than the 2/3 necessary to suspend the rules. So the makings of a deal are present. The Republicans want the safety-net Sunset bill. The Democrats want CHIP. If the parliamentary rules allow it, a combined motion to suspend the rules on both bills and pass both bills has a chance to get the necessary 2/3 margin. If the Democrats continue on the destructive course they have followed since the beginning of the marathon chub, they will put themselves at risk. Governor Perry is not likely to call a special session on a purely political issue like Voter I.D. But he will have to cause a special session if the safety-net bill fails. And that gives him a chance to add Voter I.D. to the call. The way out is to suspend the rules and pass both bills. The Republicans get the safety-net bill, which they want, and Democrats get CHIP, which they want. Straus has made it a point to leave decisions up to the members. Now he has a chance to save the session and see if a deal can be cut. He can’t leave the decision to caucuses, which invariably reflect the attitudes of the most angry and extreme members. If the session is going to be saved, he is going to have to find a way to save it. 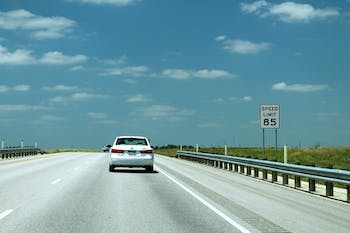 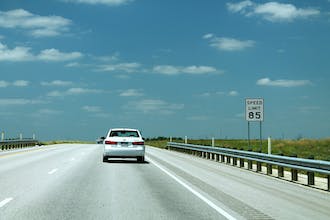 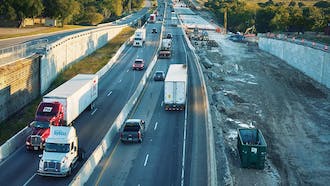