In honor of Mother’s Day, I’d like to take a moment to address America’s ongoing “War on Women”, and several related skirmishes in the Texas Lege this year. The origins of the conflict are of course debatable. Perhaps it began in the Garden of Eden, when Eve engineered the Fall of Man. The phrase itself was coined in 1989, by the feminist writer Andrea Dworkin, who described rape, domestic violence, and even pornography as strategies in a systematic effort to suppress and destroy women. In the context of contemporary American politics, if we’re looking for the catalytic cause of the conflict—the Battle of Gonzales, the abduction of Helen, the assassination of the Archduke Franz Ferdinand—I’d point to 1973’s Roe v Wade, the landmark Supreme Court decision which recognized that women can sometimes exercise their rights even contra the preferences of men who may have an opinion about it.

Whatever the cause, the conflict continues. The short-term outlook, obviously, is ominous. With Hillary Clinton the early frontrunner for the Democratic presidential nomination, if not the inevitable nominee, we can expect “women” to be a major theme of the 2016 election cycle. And today, with mothers out in full force all over Austin, it occurred to me anew that the long-term outlook is no less grim. The state is bound to have a disproportionate fascination with women because women are the linchpin of the family, which is the building block of society, which is America’s bulwark against an incipient, Northern European-type welfare state. Fathers are important; without mothers our whole system falls apart. That’s a generalization, of course, which overlooks the existence of single fathers, and the contributions of extended family and friend networks, etc. But a look at your Facebook feed today should confirm what research has repeatedly found. Women provide more childcare than men do, on average, and more elder care. They do a disproportionate share of housework, even when they also work outside the home. They are more likely to be single parents, and so on. Many government services, in fact, are efforts to supplement the role that mothers so often play in the lives of their children. Last week, the Texas Senate passed the House’s bill expanding pre-K, which Greg Abbott had deemed an emergency item—a worthwhile priority, because studies have shown that high-quality pre-K has almost as much impact on a child’s education outcomes as having a mother who graduated from college.

These loving, strong, selfless mothers, God bless them, provide a semi-legitimate reason for government to take such a solicitous interest in the lives of all women.

More often, unfortunately, it’s a pretext.  In policy debates, as opposed to cable news shows, the “War on Women” sometimes seems like a hyperbolic way to describe reasonable debates about issues that differentially affect women, which yield prescriptive laws designed to differentially protect them.  Such debates, however, reinforce an insidious premise: that women, by virtue of their gender alone, predictably need differential protection and regulation. This is obviously way too simplistic, since we’re talking about roughly half of all American adults, a large and heterogeneous group of people. Statistically speaking women are more vulnerable to certain sorrows and crimes than men are. But let’s take me as a counterexample. I’m a woman. I also have a job, an education, marketable skills, enough cash on hand to get to a nice part of Mexico, access to credit, a family, friends, good health, a passport, a gun, a surgical mask that I acquired while I was being paranoid about Ebola, a Brita filter, and two different kinds of olives in the fridge, because civilization has advanced to the point that women can have it all. There are some problems in my life, and some concerns that weigh heavily on me every day, but none of them are the direct result of my gender, which is my gender, not a disability. Put differently there are about 27 million people in Texas who probably need more from the government than I do at this time.

In addition, the premise is potentially sinister when advanced by the government, with its potentially coercive authority. And at both the state and national level the War on Women is taking a toll on both parties. In 2012 Mitt Romney outperformed Republican Senate candidates, including Todd Akin, in five biggish states, to no ultimate avail. At the same time the biggest pander to women from either presidential candidate came from Barack Obama’s team, with its smarmy account of “The Life of Julia”. Here in Texas, last year, Wendy Davis’s feminist critique of Abbott backfired, if anything. “I truly do not understand how women can support his candidacy,” she said. If it helps, Senator: I thought about the options, and then brought my photo ID to the polling place and voted accordingly.

As for the War on Women fights pending in the Texas Lege this year, let me give those the attention they deserve:

1) The Senate’s big pro-life bill, which would disallow health insurance plans purchased on the ACA exchange to cover abortions, doesn’t seem like a big deal either way. If women won’t choose adoption to earn $500, as Dan Patrick suggested early in his Senate career, I don’t see why they would do so to save $600, but if this somehow passes and creates an insuperable burden for low-income women then maybe the Mostyns can set up a private relief fund instead of pouring more money into Battleground Texas.

3) Schaefer’s other amendment to Four Price’s DSHS sunset bill, which would have repealed the exemption in the state’s 20-week-ban for cases of severe fetal abnormality, is extremely shameless considering that Schaefer voted for the bill that established the ban, including the exemption that he apparently now considers a moral crisis, in 2013. Rep. Schaefer, if you’re reading: Come on.

4) There are probably other such bills (or, in Schaefer’s case, non sequitur amendments) afoot, but if I’m forgetting them, that’s because I’m bored to smithereens by these stunts, which are in some cases amusingly venal, but are usually irredeemably vapid. The Lege has literally one job: to pass a budget. Primal screams at the back mic: that is at best a hobby.

Am I wrong to want to defect while this “war” continues unabated? Tell me all about it in the comments if so. Alternatively, tell us all what your mother means to you. And let’s all get some rest—just three more weeks til the special session? 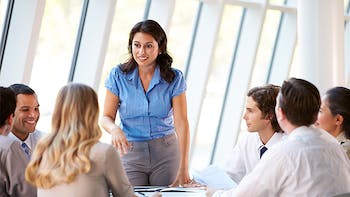 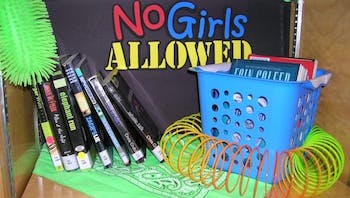 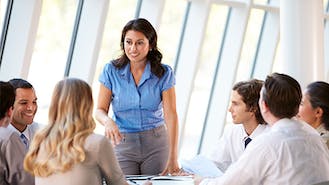 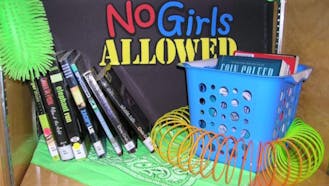 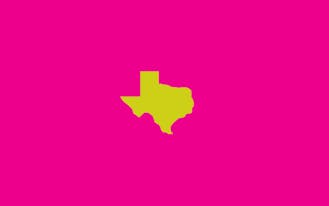