Yesterday’s scene at the end of the floor session in the House was all too familiar. The proceedings limped to a close. Members milled about in the aisles. A major tax-cut bill, HB 500, was on the calendar but hardly anyone knew what was in it. Or cared. This scene has been repeated throughout the Straus speakership as the end of the session approaches. I get that Straus wants the members to be in charge–we’ve known that since 2009–but at some point you have to get the votes for the things you want. The House and Senate are far apart on their approaches to funding infrastructure. The clock is running out on the session. I recognize the symptoms. The lethargy in the House is what you get when members start to resign themselves to a special session. I think that’s where we’re headed.

Maybe that’s not a bad thing. We’re at the point now where it is next to impossible to conclude the Legislature’s business by sine die. In a special session, the grownups are in charge. The agenda is out in the open. The business lobby can get organized; after all, they are the ones with the big stake in issues like education, water, and transportation. One of the big problems this session is that the governor has been disengaged, although it is an interesting philosophical question about whether it is better or worse for him to be engaged. (Show me voting “worse.”) But I don’t think Perry has much stroke in either chamber these days. He no longer inspires fear. Even the tea party contingent isn’t inclined to follow him; they have more to fear from their own constituents than anyone in the leadership. 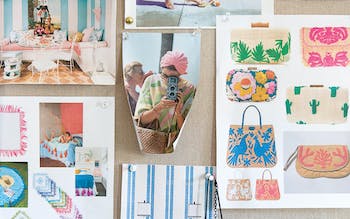 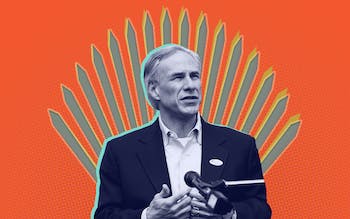 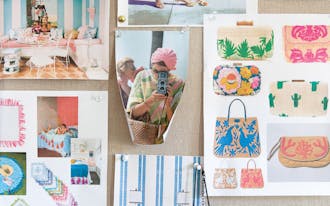 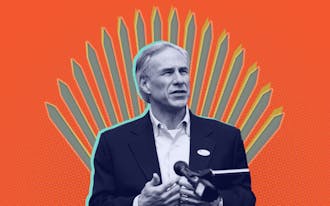 Did the House Get Rolled on the Budget? 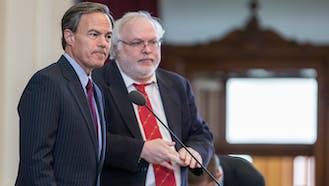