Beck’s question was whether she is a 9/11 “truther”–that is, does she believe that the United States Government blew up the World Trade Center. “I don’t have all of the evidence,” was the best she could do. After Beck cut short the conversation and Medina was off the line, he said, “I think I can write her off the list. Let me take another look at Kay Bailey Hutchison if I have to.” This is the Medina campaign’s effort at damage control: I was asked a question on the Glenn Beck show today regarding my thoughts on the so-called 9/11 truth movement. I have never been involved with the 9-11 truth movement, and there is no doubt in my mind that Muslim terrorists flew planes into those buildings on 9/11. I have not seen any evidence nor have I ever believed that our government was involved or directed those individuals in any way. No one can deny that the events on 9-11 were a tragedy for all Americans and especially those families who lost loved ones. The question surprised me because it’s not relevant to this race or the issues facing Texans. This campaign has always been about private property rights and state sovereignty. It is focused on the issues facing Texans. It is not a vehicle for the 9-11 truth movement or any other group. The real underlying question here, though, is whether or not people have the right to question our government. I think the fact that people are even asking questions on this level gets to the incredible distrust career politicians have fostered by so clearly taking their direction from special interests instead of the people, whether it’s Rick Perry and the his HPV mandate or Kay Hutchison and voting for the bank bailout. It is absolutely the right and duty of a free people to question their government. Texas does not need another politician who tells you what you want to hear, then violates your liberties and steals your property anyway. I fully expect to be questioned and to be held accountable as Governor, and that’s the underlying issue here: should people be questioning their government. And the answer is yes, they should be. 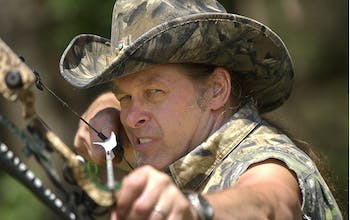 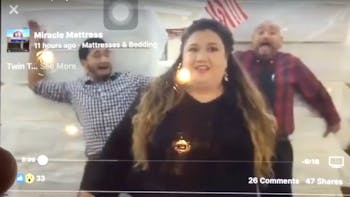 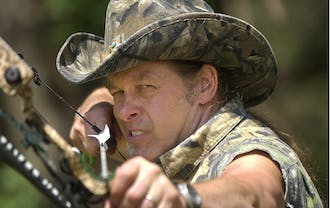 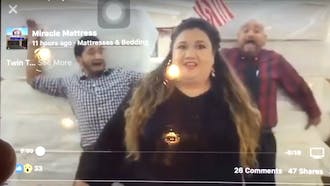 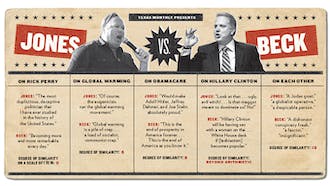