I was out of town yesterday, so I didn’t hear exactly what Bill White had to say at the Texas Tribune’s event in response to a question about whether he would rule out a tax increase. Press accounts said that he did not rule them out. This was a difficult question for White. There were many possible answers to this question, one of which was, simply, Yes — the answer Perry would have given. I think I would have said, “We are facing a fiscal crisis. It would not be prudent to rule out anything until we have a better idea of the extent of the problem. A tax increase would be a last resort.” He might also have noted that the Legislature is very unlikely to send him a tax bill. That isn’t going to satisfy the far right, but it does have the virtue of being an honest and straightforward answer. The second pothole for White was the question of releasing his taxes. He said that he wouldn’t release them. That’s won’t stand. He tried to claim that the returns contained proprietary information about his business partnerships. Of course they do. That’s why they should be disclosed. The public needs to know with whom the governor is involved in private business. If you don’t want to tell the public, don’t run for governor. 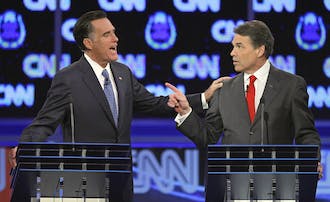 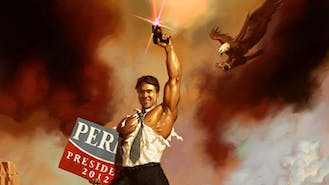 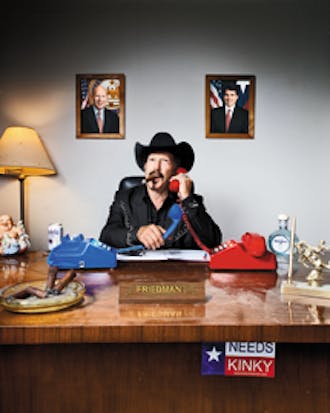