After all these years in public life, Rick Perry retains the capacity to surprise people, and last week, he did so once again. Conservatives who attended the annual meeting of the American Legislative Exchange Council (ALEC), in Indianapolis, probably weren’t expecting the former governor of Texas to give a speech focused on racial injustice, much less to explicitly challenge his fellow Republicans to accept responsibility for the party’s failure to earn the confidence of African-American voters.

Perry invoked Texas’s 2014 gubernatorial race as an example of the problem. “My good friend Greg Abbott crushed Wendy Davis,” he said. “But Wendy Davis won the black vote, 93 to 7.” That kind of margin, he continued, gives the lie to the rationalizations Republicans offer when confronted with the disjunct: “Again, we can blame the left. We can blame political correctness. We can blame those who gin up resentment, who find grievance at every turn. I have an alternative explanation.”

The entire speech is worth reading in its entirety, which ranges from a discussion of the lynching of Jesse Washington, in 1916, to the intimidation and arrest of Ericka Dockery, in 2003. In addition to candidly acknowledging issues such as police bias, which have relatively straightforward discriminatory effects, Perry addressed the systemic injustice that manifests itself as, for example, differential childhood poverty rates–a symptom of the problem, and one that helps perpetuate it. Perry offered a number of practical ideas along the way, some of which are proposals that have actually been implemented in Texas, to salutary effect.

Readers may have different ideas, of course, or additional ones; the Black Lives Matter coalition announced six policy priorities, over the weekend. They may also disagree with Perry’s diagnosis of the problem. And I imagine many Americans will be suspicious of his motives. This is not the first time Perry has publicly called for Republicans to engage more seriously in the national discussion about racial injustice, and there is evidence, in his long public record, of a genuinely egalitarian ethos. On the other hand, prior to last week Perry had spent most of the summer stumping for Donald Trump, like the ineradicably puzzling person that he is. But the motives that spurred Perry to address the issue last week don’t determine whether his assessment is correct, or whether his ideas for how to pursue progress would, in fact, help Americans in their ongoing efforts to do so. 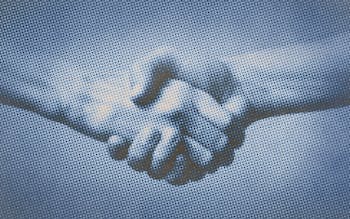 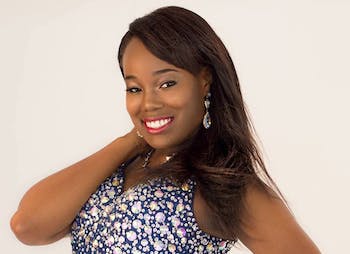 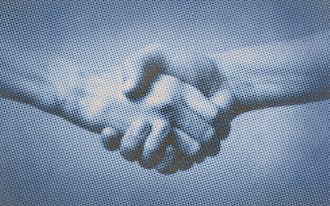 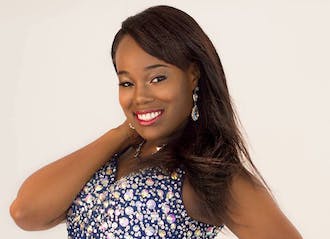 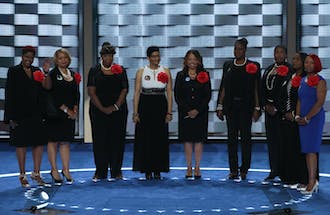 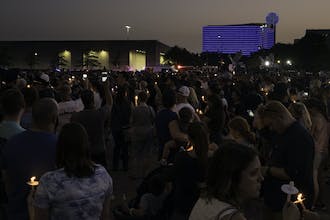 What Does A Culture That Values “Blue Lives” Look Like?