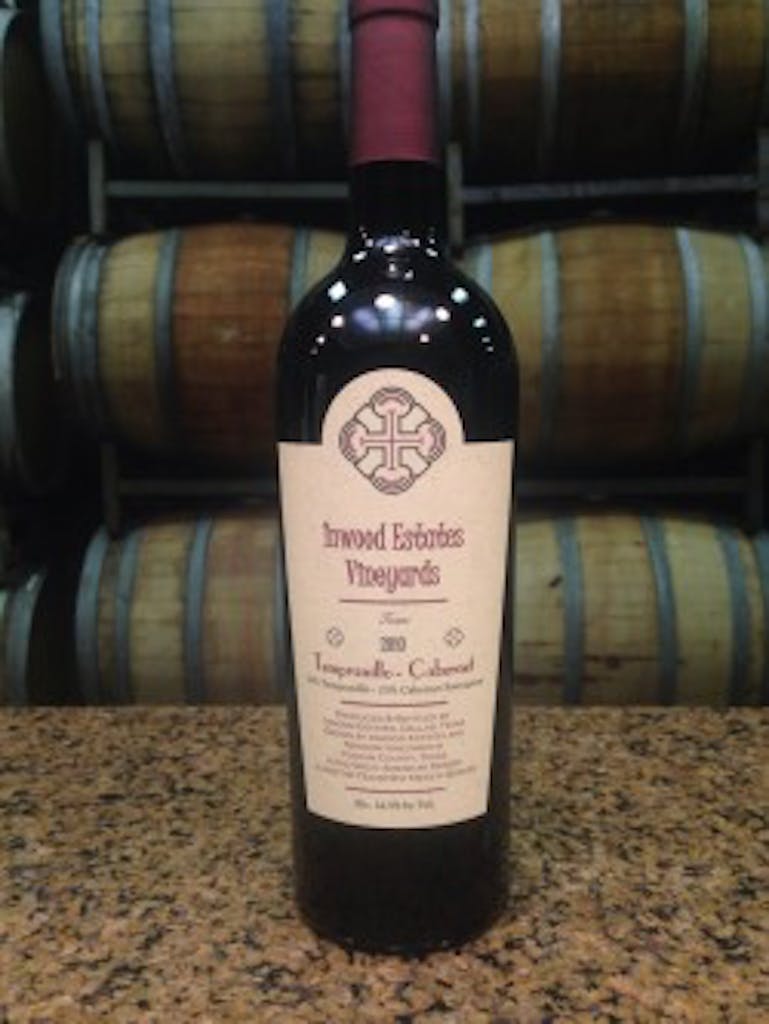 Who Likes It:
Barbara Werley, the wine director for Pappas Bros. Steakhouse in Dallas. She is the fourth American woman to receive the master sommelier diploma from the Court of Master Sommeliers and is one of seven master sommeliers in Texas.

The Wine:
Dan Gatlin, the owner of Inwood Estates (which has locations in Dallas and the Fredericksburg area), planted his commercial vineyard in Texas in 1981. He believes the climate and terroir of West Texas is well-suited for Tempranillo, but he has also had great success with Cabernet Sauvignon.

The Grape:
The Tempranillo is well-balanced, with ripe red fruits; with the Cabernet Sauvignon, an element of black fruit is introduced, layering in notes of earth, leather, and tobacco.

Why You Like It:
This wine showcases the specific terroir and climate of cool nights in the High Plains, which really brings forward the cherry and strawberry of the Tempranillo. The wine is aged in French Oak for about 24 months, adding another layer of complexity.

Suggested Pairings:
My first choice for pairing with this wine is beef (must be grilled, though), specifically a dry-aged ribeye.

On Down the Road:
As the industry in Texas is still fairly small, I think there is a bright future for these wines on the national stage. The biggest challenge has been understanding that wines from different states do not all taste like California or Washington State reds.

Availability:
At various retail outlets; the newer 2012 release is currently available at the winery.