Cecile Richards is the newly former president of Planned Parenthood Federation of America and Planned Parenthood Action Fund, and try as we might to dig for an answer, she won’t say whether she knows what comes next. A campaign for elected office? A job in the private sector? Maybe. Or maybe not. But she told Texas Monthly on this week’s National Podcast of Texas that in the short term you’ll likely find her on the campaign trail assisting candidates running for midterm reelection.

Richards says that the foundational core of what she knows about politics, leadership, and good old-fashioned rabble-rousing, she learned from her mother, former governor Ann Richards. Now she’s passing on what her own career has taught her about organization, mobilization, and general resistance in Make Trouble: Standing Up, Speaking Out, and Finding the Courage to Lead — My Life Story, which is ostensibly a memoir, but also offers plenty of advice for young leaders. Our conversation, recorded earlier this week by phone, ranges from reproductive rights to Parkland kids and from the midterm outlook to her impressions of how Texas has shifted culturally and politically since her childhood. 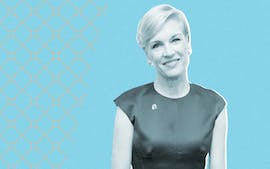 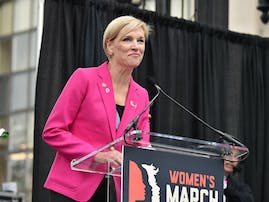 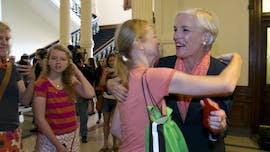 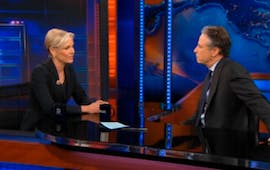 Cecile Richards on the ‘Daily Show’