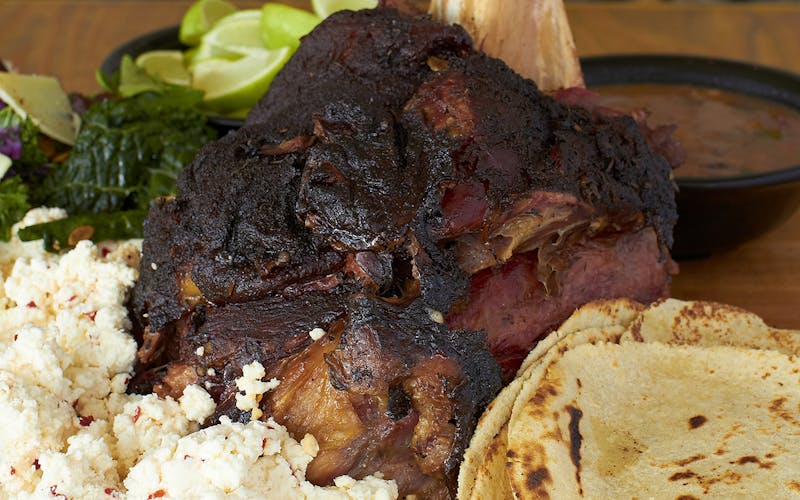 What we got were two big slices from the fatty end that in all fairness was more than a quarter pound. It was overcooked and fell apart as we tried to pick it up. All in all, we much prefer overcooked and over seasoned brisket to undercooked brisket that is tough.