There’s no individual accomplishment in sports like the perfect game. It’s not an impossible feat, but it’s not too far off: There’ve been over 215,000 Major League Baseball games played since the league’s inception in 1871, and only 23 perfect games. Every time a starting pitcher steps onto the mound, he’d like to join the ranks of those who’ve thrown one, but 99.99 percent of the time (99.9893487946 percent of the time, if you want to get specific), he won’t.

Sunday night, 44-year-old Rangers pitcher Bartolo Colón made an admirable bid to be the twenty-fourth pitcher to achieve the near-impossible. For seven innings, Colón turned away batters from the defending World Series champs. Watching the veteran—who, as it was pointed out by game announcers, is not only the oldest player in the league, but was born before six managers—near the achievement, even casual fans started following it obsessively (I spotted multiple people at H-E-B who were, like me, checking in on the game from their phones).

And then, just like that, it was over. Colón walked Carlos Correa before giving up a double to Josh Reddick. It was a fun night, but it wasn’t the night.

The marquee individual achievement in American team sports has been less rare in recent years. There was a 34-year drought between the third and fourth perfect games in the sport’s history, from 1922 to 1954. The twenties roared, the Depression struck, World War II was fought, babies began to boom, and the Korean War ended—all without anyone throwing a perfect game. In 2012 alone, meanwhile, there were three. Throughout the entire twentieth century, there were fourteen perfect games; in the eighteen years since, there’ve been an additional seven.

USA Today’s The Big Lead blog investigated the spate of perfect games in the twenty-first century and came to several conclusions. There are more games played, and more teams playing them, for one—if there are twice as many baseball games now as there were before 1960, then we’re essentially cramming in an extra season every year. Pitch-friendly rules that went into effect in the sixties made it easier for pitchers to achieve strikeout-based perfect games, and the error rate from fielders is down dramatically from the days of Cy Young, Addie Joss, and Charlie Robertson, the three pre-WWII pitchers to do the deed.

So though Colón’s name would have been a fun add to the history books, it’s also fun to be reminded that the perfect game is still nearly unachievable—that 2012 was just an outlier (let’s blame the Mayans). It’s nothing personal against Colón—at his age, with the attitude he displayed Sunday night, there are few pitchers that I’d rather see throw a perfect game—but it’s encouraging to see that it remains such a meaningful accomplishment. Every time a pitcher comes close, then gives up an ill-fated walk or hit, it adds to the drama, the tension, and the excitement of the next one.

And the next one can come at any time, which is the other thing that makes the pursuit of the perfect game such an exciting part of sports. A few Hall of Famers threw one—Sandy Koufax, Randy Johnson, Cy Young, Jim Bunning, Addie Joss, and potential 2019 inductee Roy Halladay—but a lot of the greats did not. Nolan Ryan, despite his seven no-hitters, never got one. Roger Clemens, Pedro Martínez, Tom Seaver, and Dwight Gooden were all great pitchers, and all failed to throw a perfect game. Meanwhile, Philip Humber, who bounced around five different teams over his seven seasons in the majors and ended his career with a 5.31 ERA, threw his on May 29, 2010. The perfect game isn’t a mark of all-time greatness. It’s a moment, something even a journeyman like Humber—or even Bartolo Colón, 21 seasons into his career—can aspire to, and potentially achieve.

So the next time a pitcher makes it to seven innings having retired every batter he faced, we’ll watch the drama build with rapt attention. But if they fall short like Colón did, we won’t mourn—instead, we’ll just celebrate the fact that greatness remains so rare that, when it’s close, it’s worth stopping everything to watch it unfold. 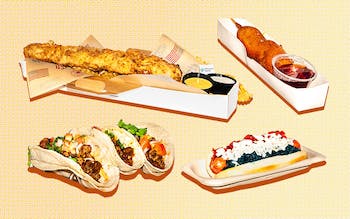 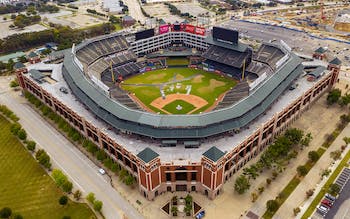 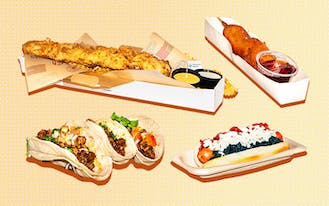 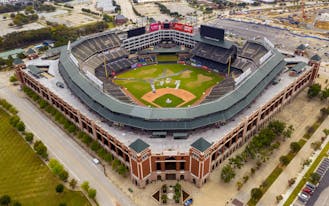 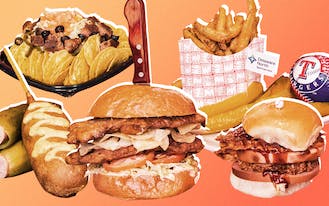 The Best and Worst of the Absurd New Rangers’ Ballpark Menu