An Ocean of Minutes by Thea Lim

What would you do for love? That question lies at the heart of Thea Lim’s 2018 science fiction novel An Ocean of Minutes. It’s 1981, and a pandemic is sweeping the world. When Polly’s boyfriend, Frank, catches the disease, Polly decides to save his life by signing up to travel twelve years into the future. In exchange for Polly committing to travel to 1993 and work for a contracted amount of time, the time-traveling company will give Frank the life-saving treatment. The two lovers, who find themselves trapped in Texas when the pandemic breaks out, promise to meet in Galveston when Polly arrives in the future, but Polly is rerouted further into the future than expected, and she doesn’t arrive in Galveston until 1998. Her journey to find Frank is complicated by the reality of a country that’s been reshaped and divided by the pandemic, xenophobia against immigrants from different places and times, and a company that exploits those it claims to free. Interlaced with recollections of Frank and Polly’s time together before the pandemic, An Ocean of Minutes is a thoughtful meditation on the kind of love that endures. 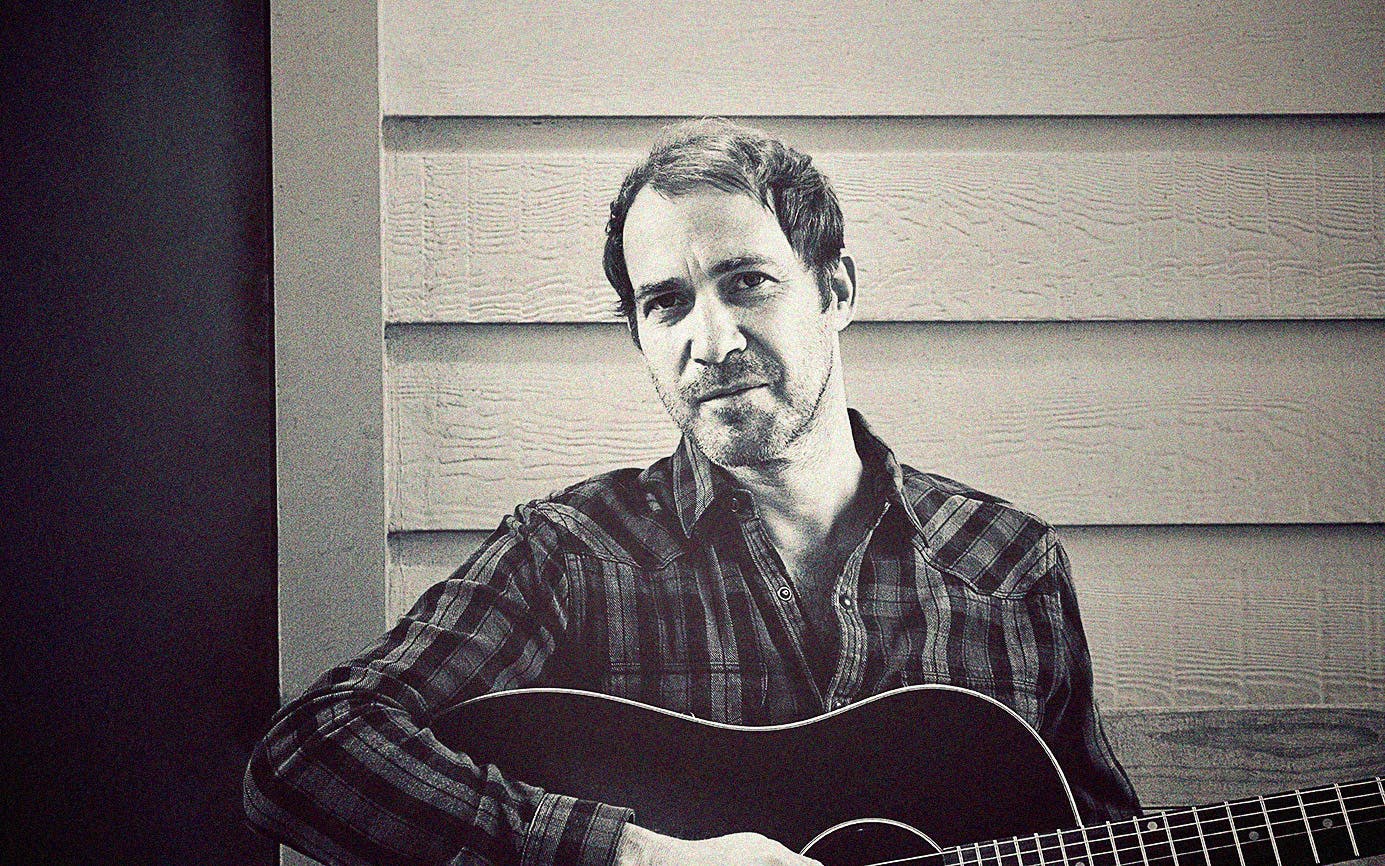 JM Stevens knows a thing or two about making records: at Ear Studio in Austin, he’s guided countless musicians through the perfect take. As rewarding as that studio work is, it doesn’t leave a lot of time for making your own records. It does, however, help you file away moments of enlightenment along the way—a turn of phrase, a tonal balance, a particular mic/amp combo—stashed for later use. And when the time comes to point the microphone at yourself, you weave in those patches of trial and error, and you wind up with a record like Invisible Lines (Chicken Ranch Records). While the songs and production are strong, the way Stevens applies his 10,000 hours from the other side of the glass is what provides nuance to deceptively simple pop numbers. Invisible Lines recalls records from the Jayhawks, Drive-By Truckers, and Uncle Tupelo, blending acoustic, electric, and pedal steel guitars around his smooth, upper tenor vocals. On “Anyway,” Stevens sings: “Like a ride down the back roads I once drove down to escape / You came along and eased my worried mind out of the fray.” With the windows down and the volume up on this record, you’ll likely share that same feeling.

Through the Repellent Fence: A Land Art Film

The crisis at the border didn’t suddenly begin with Trump. So long as the border between the U.S. and Mexico has been policed, what that’s meant exactly to communities and families along the dividing line has always been in flux. One of my favorite documentaries on the subject, Through the Repellent Fence: A Land Art Film, examines American land art through art collective Postcommodity’s project along the Arizona-Mexico border. Austin-based director Sam Wainwright Douglas juxtaposes their project—“Repellent Fence,” composed of 26 massive balloons emblazoned with indigenous iconography and running from north to south, above and past the border—with historic land art projects in the United States, like Robert Smithson’s Spiral Jetty or Christo and Jeanne-Claude’s 2005 Central Park installation, The Gates. Postcommodity is made up of three members, all of whom have indigenous roots to American land (Cherokee, Navajo, mestizo, respectively). Their ephemeral project, they said, is meant to “create a metaphor that acts like a suture […] stitching the United States and Mexico together.” Douglas captures the breathtaking installation, places it within the larger canon of American land art, and expands the definition of the form in the process. It’s thoughtful, poignant, and optimistic in a time when enthusiasm can seem hard to come by.

Three artists create a two-mile long ephemeral art installation that gives a voice to the Indigenous people north and south of the border. #RepellentFenceFilm @AmericaReFramed @LandArtMovie 8/6 at 8/7c on @worldchannel @WGBH @WMHTPubMedia https://t.co/UD29YPvTrV

El Paso’s Cereal Killers 915 is bringing back the nostalgia of crunchy morning confections, one bowl at a time. The new establishment, which opened this month, allows customers to build their own bowl. You can choose everything from your favorite childhood cereal to different varieties of milk. And with flavors such as pistachio and chocolate, it’s not an easy decision. If you’re not feeling a traditional bowl of cereal, they also offer cereal-inspired treats like Cinnamon Toast Crunch doughnuts, cereal ice cream balls, and even milkshakes. If you’re like me and think cereal tastes better at night, Cereal Killers 915 has you covered—it’s open until 10 p.m.