Randy Rogers and Wade Bowen are a pair of proud, red-dirt country goofballs. On their 2015 duet album, Hold My Beer And Watch This, the duo released ten tracks highlighting their unique perspective and sense of humor (as well as their affection for Merle Haggard’s songwriting). Those ten tracks were a hit—the album peaked at number four on Billboard’s country chart—and the tour that followed captured the Rogers/Bowen attitude in full.

But if you missed Rogers and Bowen when they hit the road together, their new live album lets you experience their banter about Whataburger in between songs both heartfelt (the ballad “West Texas Rain”) and silly (“Songs About Trucks,” which comments on country music’s predilection for S-10 pickups). Regardless of the tone, though, Rogers and Bowen have an easy chemistry that they’ve honed over nearly a decade of touring together. That helps them flit effortlessly from stage banter to songs about drinking beer, good times, or family drama without ever sounding inconsistent.

“Nineteen songs is a lot, but we couldn’t bring ourselves to cut any of them,” Bowen explains of the two-guitar, acoustic set. “We pick on each other, but it’s all in good fun,” he says. “Besides, it’s just us, our guitars, two microphones and our friends in the audience. It’s pretty raw, and we wanted to keep it as true-to-live as possible.” Listen to the entire album above, and you can judge for yourself how they did. 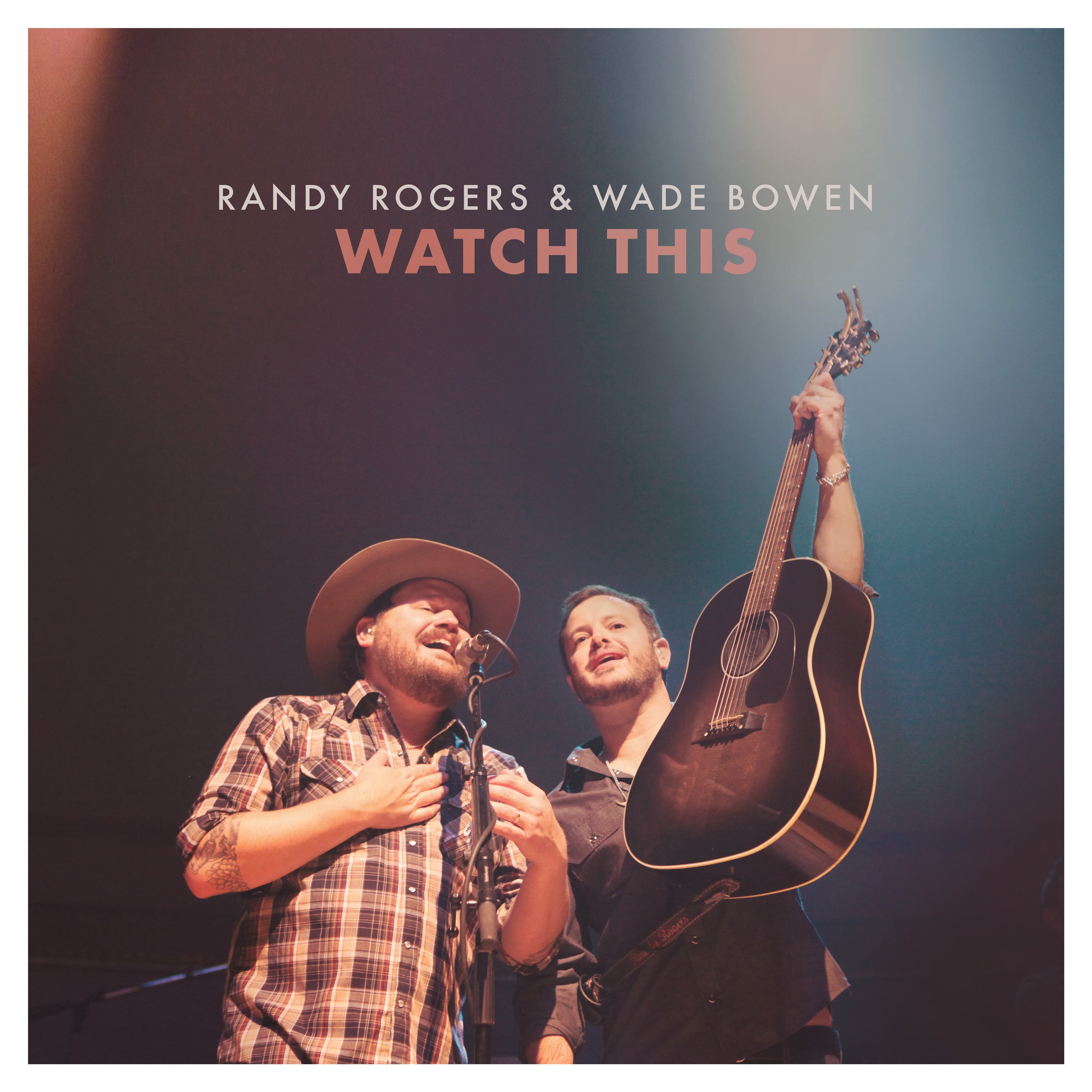