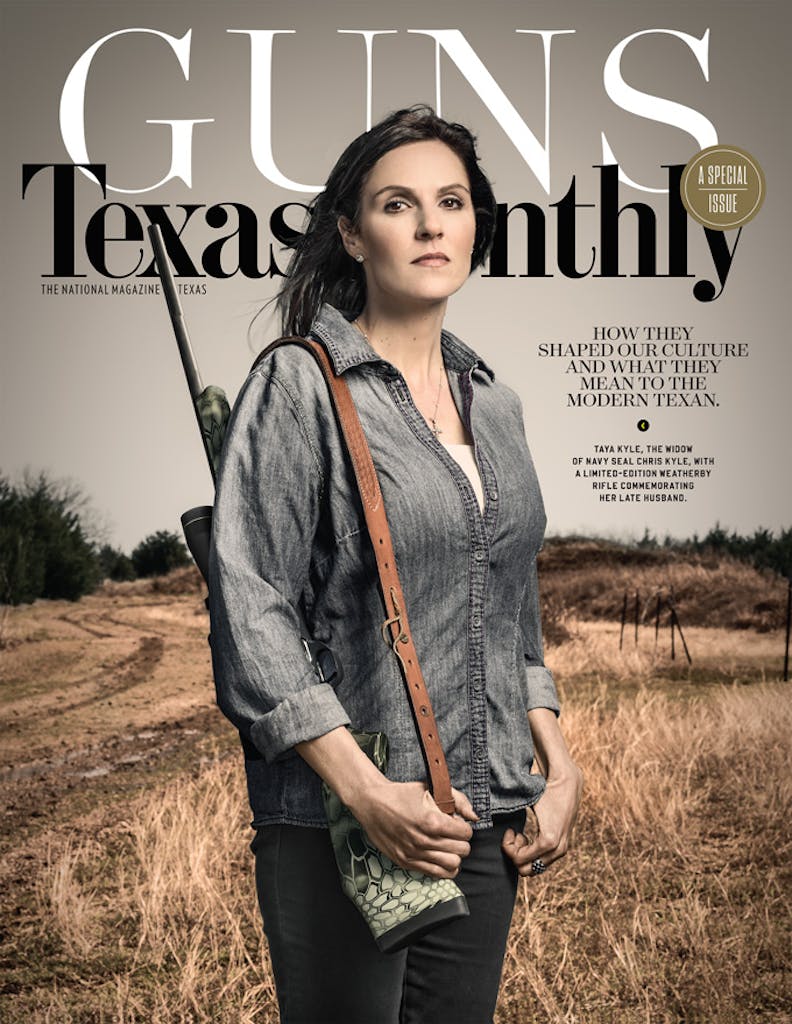 Texas Monthly came away the big winner at Monday night’s City and Regional Magazine Awards. The magazine took home seven honors, including one for general excellence.

Writer-at-large Eric Benson snagged his first CRMA for his profile of Houston cancer researcher Dr. Jim Allison. And my predecessor as editor-in-chief, Brian D. Sweany, deserves praise for overseeing the April 2016 guns issue—which was recognized in the special issue category—as well as the rest of the articles recognized at this year’s awards.

Hot on the heels of their gold medal finish at the Society of Publication Designers Awards, the art department shone once again by besting the competition in cover excellence, feature design (“Objects of Our Affection”), and excellence in design for the August issue. Our own Victoria Millner was named designer of the year, an honor that went to Texas Monthly’s Emily Kimbro last year.

Another highlight of the night was the presentation of the Milton W. Jones Lifetime Achievement Award, which went to titan of Texas letters, Paul Burka. The legendary Texas Monthly staffer was honored for his outstanding body of work, including the introduction of the bi-annual list of “Ten Best and Worst Legislators” and his 1984 National Magazine Award-winning story, “The Man in the Black Hat.”

In a video tribute shown at the ceremony, Burka recounted his early journalism days at Rice University and discussed his four decades with Texas Monthly. At the end of the clip, he concluded, “I’m incredibly lucky and fortunate in how my career worked out—just perfect.” Well, Burka, on behalf of everyone at this magazine and all those who have had the pleasure of reading both your musings on baseball and benefitted from your keen insight into Texas politics, I would like to say thanks—we’re the lucky ones.