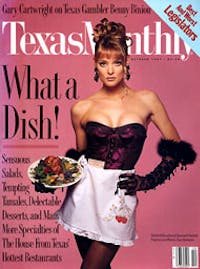 Paris-based Sebastião Salgado was among the international corps of photographers who converged on Kuwait last February to document the oil-field inferno that the retreating Iraqis left behind. On assignment for the New York Times Magazine, Salgado also captured the crushing weariness of the firefighters, many of whom worked for Texas firms. His images and those of nine other photographers are exhibited in “The Scorched Earth: Oil Well Fires in Kuwait” at the Houston Center for Photography through October 27. 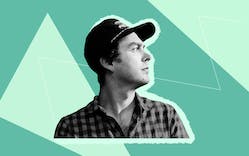 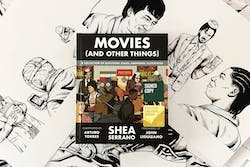 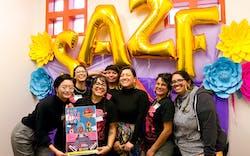