GottaDeal uploaded the bloated ad. Some of the deals include a donut maker ($9.88),  and diamond tennis bracelets (seventy percent off), suits

Or as Ben Popken at The Consumerist put it, "all the deals can be had online anyway, so there’s really no reason to get up early and camp out. Unless you’re really hankering to snag that snowglobe."

Flip through the entire catalog here. 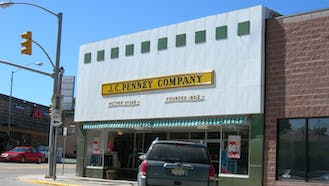 J.C. Penney Did Not Drunk-Tweet The Super Bowl 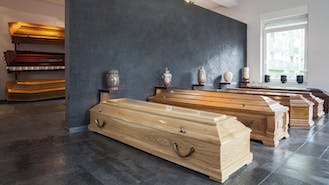 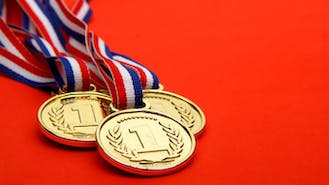 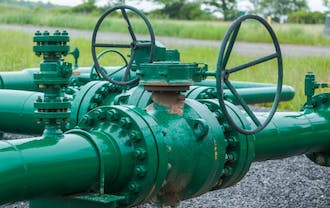